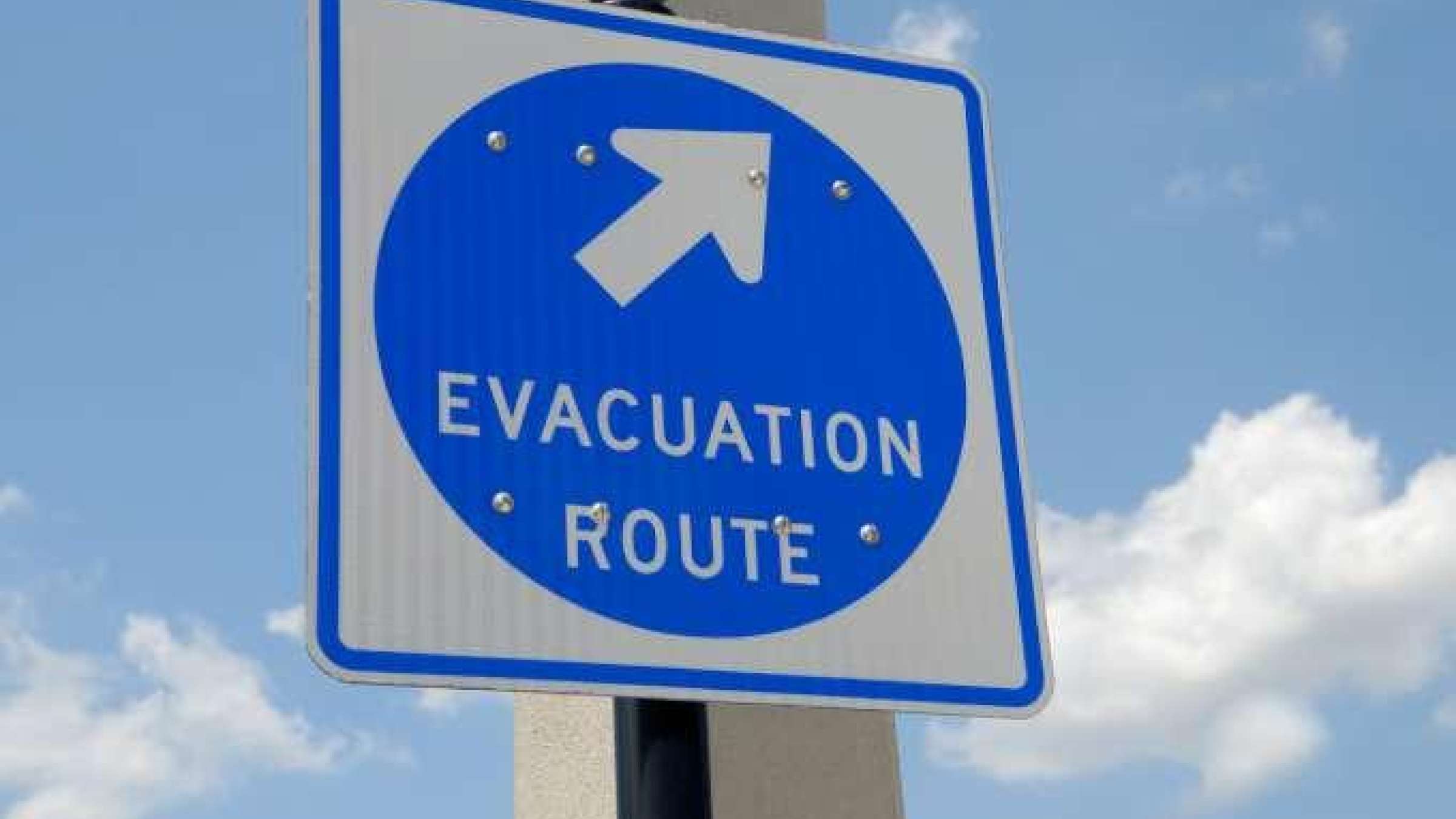 By Jaclyn Rabinowitz, Columbia Initiative on Extreme Weather and Climate

Over the past few decades, advances in hurricane forecasting, construction codes, and evacuation procedures have helped to save lives and mitigate property damage. Yet economic damage from hurricanes has steadily increased. Researchers from Columbia University, University of Miami, and University of Pennsylvania wanted to find out why. In a paper published last week, the authors outlined the ways in which decision biases interfere with residents’ abilities to protect themselves and minimize property damage from hurricanes.

From following evacuation procedures to ensuring proper insurance coverage, to buying better building materials, there are many ways to mitigate a hurricane’s impact on human life and property. The researchers conducted phone surveys as Hurricanes Earl, Irene, Isaac and Sandy threatened their respective targets. They gathered data on residents’ preparedness and risk perception. They found that decision-making ahead of hurricanes is influenced by a variety of factors, ranging from socioeconomic status to policy incentives and cognitive biases in risk perception.

Though models of human behavior centered on rationality suggest that people should respond to hurricane forecasts by taking steps to reduce their risk of loss, decision science has shown that many factors impede such action. Rather than weighing the relatively low cost of preventive steps, in relation to the high benefit of protection, people are influenced by a variety of factors.

Humans have a tendency to prioritize short-term benefits at the expense of long-term security. Given this fact, events that seem geographically distant are perceived in a more abstract way, whereas events that seem close seem more concrete. The psychological term for this is “myopia.” The researchers found evidence of myopia when they surveyed residents about evacuations. People in low-risk situations were more likely to say they would evacuate than the people who were actually in a storm’s path. Myopia also led to poor awareness of the time when the storm was predicted to hit, with residents perceiving more time to prepare than what was really available.

Hurricanes bring several threats, including strong wind, rain, and flood hazards. Yet the general public worries mostly about heavy wind, neglecting the other two threats, which have severe impacts. Most people do not understand storm surge, which is often the deadliest impact of a hurricane. This is because our brains generate flawed mental models—the cognitive representations of processes or phenomena that shape our understanding of the world and determine how we make inferences and predictions about future events. People with inaccurate mental models do not understand evacuation orders well or select the amount of insurance coverage needed to properly protect themselves.

People also have trouble understanding probability estimates, especially as they relate to hurricanes. Residents often struggle to differentiate between the probability of a forecasted event and forecast confidence. Ambiguity, such as magnitude of potential impact, is often confused with uncertainty, such as arrival time or exactly where a hurricane will hit. Words like “large,” “significant,” and “damaging,” foster the ambiguity, while verbal descriptors of likelihood (e.g. “very likely,” “likely,” “unlikely”) are not definite, creating variability in interpretation.

Though one would expect prior experience with a storm to help with storm preparedness, the researchers have found that prior storm experience can instead be detrimental. People make probability judgements based on how easily they recall similar instances. (This shortcut is called the “availability heuristic.”) The ability to recall, however, is influenced by how long ago the recalled event occurred, how often it happened, and how much emotion the event evoked. Commonly, people who have lived through hurricanes in the past but did not incur property damage underestimate the impact and likelihood of experiencing damage. And people who evacuated in the past for hurricanes that never arrived are far less likely to evacuate again in the future.

Social factors influence how people act. Inevitably and especially in times of crisis, people turn to friends, family, and neighbors to see how they are responding and often act similarly. Seeing others take action is the best predictor of a household’s preparedness. Though respondents did not outright cite friends’ behaviors as influencing their own preparedness choices, there is undoubtedly a correlation between watching your neighbors put up shutters and putting up your own shutters.

The researchers offer recommendations to combat these psychological biases against storm preparedness.

They seek to streamline information in a way to make it more accessible to target areas. To fight myopia, they suggest updating websites to provide zip codes. By entering a zip code, residents could receive more tailored information and forecasts—such as anticipated wind, storm surge, or evacuation notices—about how a storm will affect their specific neighborhood. This would provide a more tangible forecast for the general public.

Insurance coverage—specifically the lack of incentive to purchase proper insurance, and the lack of public information about the nuances of different types of policies—presents particular challenges to preparedness. The paper recommends using an opt-out versus an opt-in program, so that homeowners insurance would include flood coverage by default, unless the homeowner opts out. Moreover, preparation checklists and evacuation plans should be made prior to the start of hurricane season. And policymakers must incentivize residents in high-risk areas to stormproof their homes prior to storm threats. Subsidies, code changes, and insurance-related incentives could easily mitigate some of these issues.

Encouraging emergency preparedness is vital to ensuring that residents are ready for the impacts of a hurricane. Understanding individual biases, though not the only challenge to creating preparedness plans, are useful in guiding and developing communication approaches to alleviate some of these issues. This would help residents to prepare for natural disasters, and make decisions before a hurricane arrives, not after.

The authors of this study included Kerry Milch, Kenneth Broad, and Ben Orlove from Columbia University’s Center for Research on Environmental Decisions, and Robert Meyer from the University of Pennsylvania. Broad and Orlove also have affiliations with the University of Miami and Columbia’s School for International and Public Affairs, respectively.