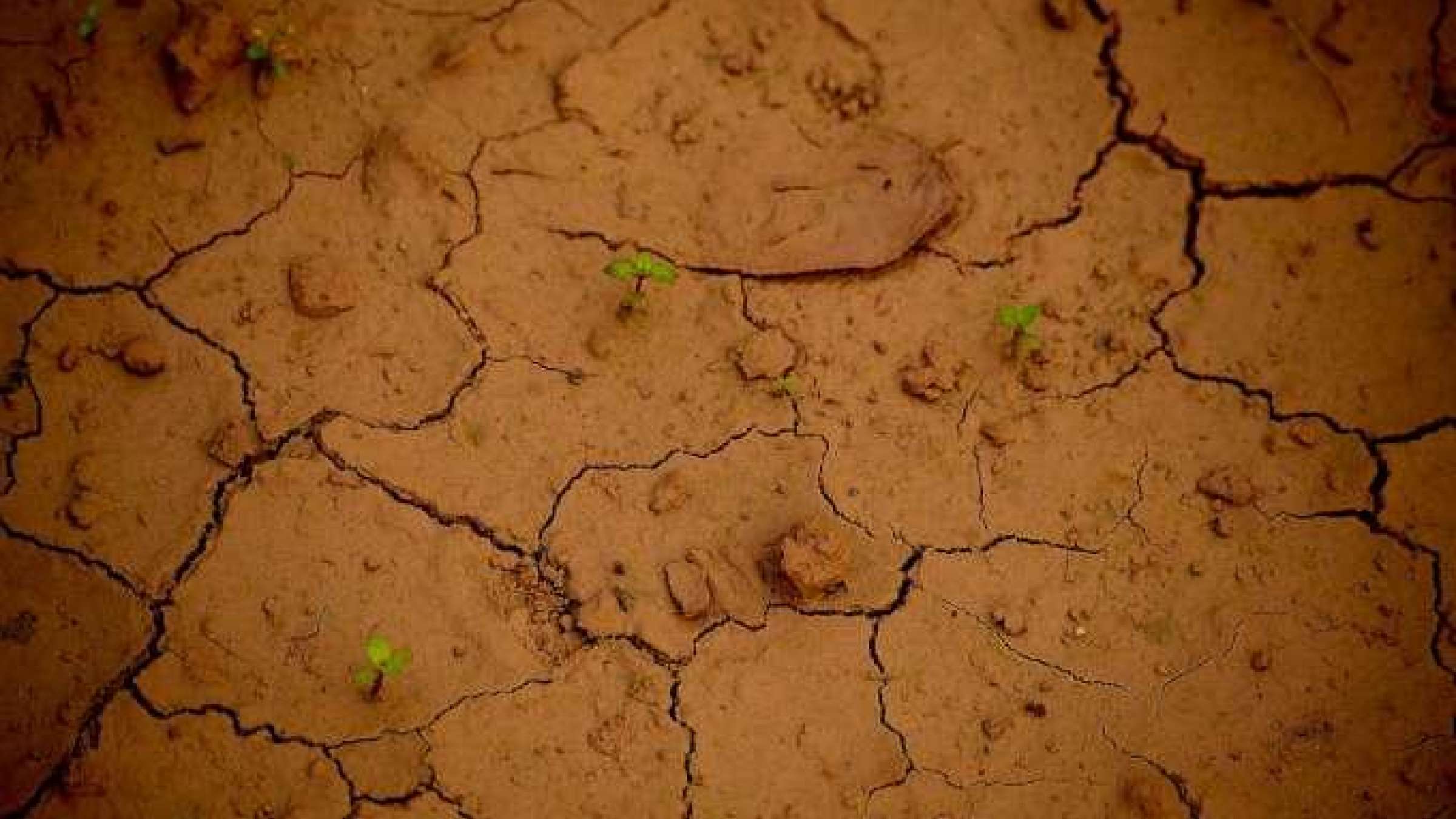 Rainfall in South Africa is naturally highly variable with total amount of precipitation very different between years and across the country. Total annual rainfall in southern Africa doesn’t seem to have changed much over the last century since measurements began. But it has become more variable: droughts and floods are more frequent than before. The region’s urban authorities, industries, farmers and other citizens will have to adapt to these conditions.

The experience of other countries may offer useful lessons. Not all will be applicable, given southern Africa’s limited financial resources. For example, southern African countries cannot afford wasteful expenditure on infrastructure, so we must be sure that our predictions of future water demand and changes in water availability have low uncertainty. Individual low-income households in southern Africa cannot afford some of the water-saving technologies used in developed countries. So it needs to adopt simple, but effective solutions.

Some arid countries have been forced to develop novel technologies and strategies to survive extremely dry conditions. Australia and Israel, for example, have become more resilient as climate change has brought more frequent droughts.

Two thirds of Israel’s land surface is desert and the remainder is arid. Yet, the country has found ways to manage water shortages. Australia, too, has learnt how to cope. In particular, a drought from 1997 to 2009 forced Melbourne to take drastic measures to conserve water. Residents changed the way they used water – and that behaviour has persisted. On average, they still use only a quarter of the water used by the average Californian.

Israel has, over many decades, developed a centralised water management system. It has invested in continuous technological innovations, improvements in practice and development of long-term management plans.

The country’s infrastructure innovations include a scheme to supply water from the north to all parts of the country, drilling extremely deep wells and seawater desalination plants. Israel also reuses wastewater and compels people to use water-saving technology.

Its greatest innovation relates to irrigation. It has developed an efficient drip irrigation system that uses up to 75% less water than some other irrigation techniques.

For its part, Australia passed legislation that allowed the federal government to provide funding to Melbourne for an integrated response to the drought. It also allocated power to a regional water manager to force cooperation between water utilities, city agencies and reservoir managers.

It invested in infrastructure too, including a pipeline to deliver water and a desalination plant.

The government encouraged households to save water through technology and behaviour. It provided rebates for residential greywater (water that is relatively clean enough to be reused e.g. from bath, sink or washing machine, in contrast to black water which is water from toilets) systems for gardening, encouraged investment in rainwater tanks and implemented water restrictions.

By 2010, Melbourne residents and businesses were using only half the water they’d used in 1997. And this behaviour has continued, making the city more resilient to future droughts.

The way forward for southern Africa

It’s clear that southern Africa needs to take action on a number of fronts.

Countries need to pass new laws that make an integrated response to drought possible. They need to invest in infrastructure, which could include alternative sources of bulk water supply.

Our own study on how bulk water suppliers can adapt took into account the uncertainty associated with future climate change and development. We recommended adaptive management along with continual monitoring.

Adaptive management is a decision making process that reevaluates management processes and actions iteratively over time to adjust to changing conditions. For example, adaptive water management monitors the amount of water available due to variable climate (supply) and the quantity used over time (demand). In this way, trends in water availability and water use predicted by science can be confirmed or corrected by observations, and can more confidently guide infrastructure development.

The region should also invest in innovative ways of saving water. Some of these changes would be behavioural. Media such as television and billboards can be very effective in campaigns for change. Simple water saving technologies can be invested in, such as rainwater tanks.

Countries in southern Africa must also start using the water they have more efficiently. They can plan their water resources better, reuse wastewater and maintain infrastructure so as to reduce leaks and wastage.

Agriculture uses a large amount of water, up to 70% of water usage globally. Adopting techniques such as drip irrigation could save a lot.