Under climate change, winter will be the best time for bush burn-offs – and that could be bad news for public health 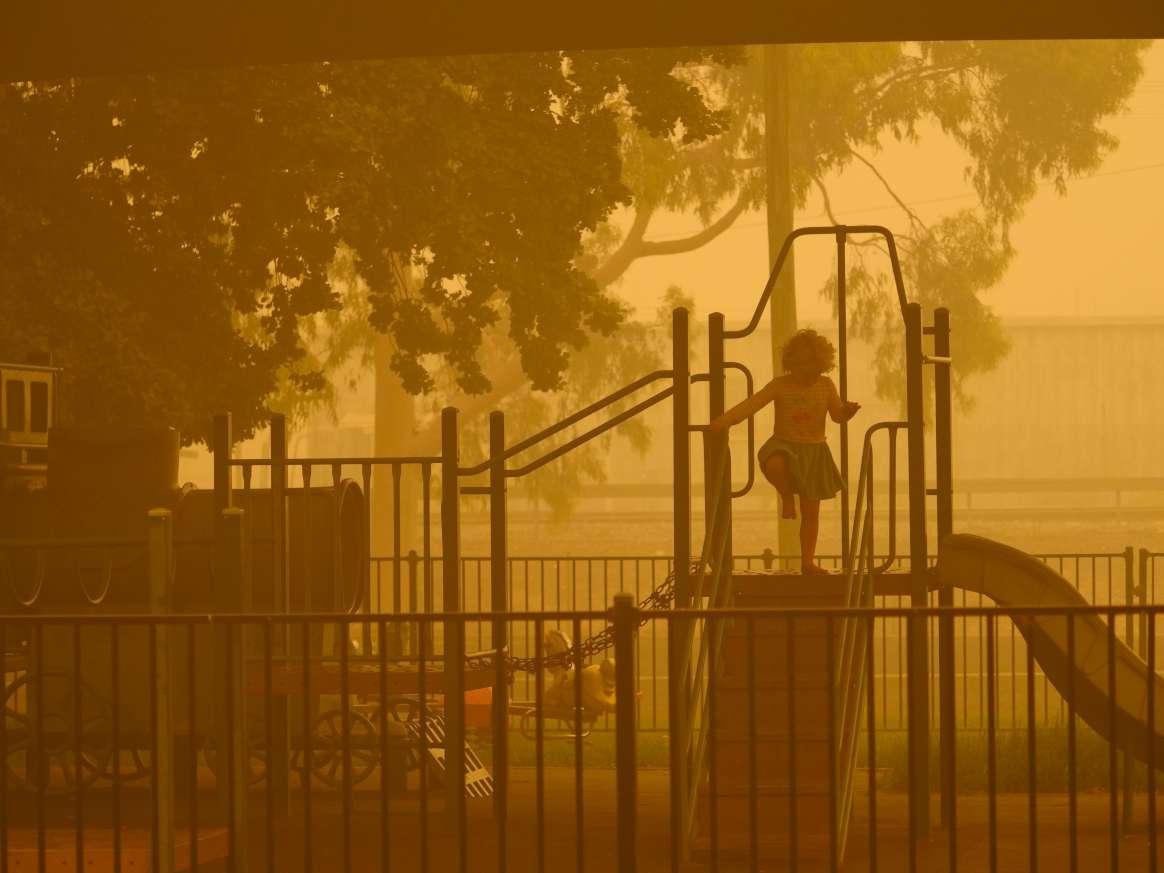 At the height of last summer’s fires, some commentators claimed “greenies” were preventing hazard reduction burns – also known as prescribed burns – in cooler months. They argued that such burns would have reduced the bushfire intensity.

Fire experts repeatedly dismissed these claims. As then NSW Rural Fire Service Commissioner Shane Fitzsimmons noted in January this year, the number of available days to carry out prescribed burns had reduced because climate change was altering the weather and causing longer fire seasons.

This public conversation led our research team to ask: if climate change continues at its current rate, how will this change the days suitable for prescribed burning?

Our results, published today, were unexpected. Climate change may actually increase the number of burn days in some places, but the windows of opportunity will shift towards winter months. The bad news is that burning during these months potentially increases the public health impacts of smoke.

Hazard reduction involves removing vegetation that could otherwise fuel a fire, including burning under controlled conditions. But its effectiveness to subdue or prevent fires is often debated in the scientific community.

Those with experience on fire grounds, including Fitzsimmons, say it’s an important factor in fire management, but “not a pancea”.

Despite the debate, it’s clear hazard reduction burning will continue to be an important part of bushfire risk management in coming decades.

Before conducting prescribed burns, firefighting agencies consider factors such as vegetation type, proximity to property, desired rate of spread and possible smoke dispersal over populated areas. But we wanted to distil our investigation down to daily weather factors.

We looked at these elements on prescribed burning days between 2004-2015. We then used climate models to simulate how the conditions would change with global warming over southeast Australia, relative to a baseline historical 20-year period for 1990-2009.

To make a valid 20-year comparison, we compared the historical period to a modelled period from 2060-2079, assuming emissions continue to rise at their current pace.

Surprisingly, we found, with one regional exception, the number of days suitable for prescribed burning did not change. And in many places, the number increased.

As the fire season lengthened under a warming climate, the number of days suitable for burning just shifted from autumn to winter.

Our research indicated that by 2060 there’ll be fewer prescribed burning days during March, April and May. These are the months when most burning happens now.

But there will be significantly more opportunities for burning days from June to October. This is because the conditions that make for a good day for prescribed burning – such as mild and still days – start to shift to winter. Today, weather in these months is unsuitable for conducting burns.

Interestingly, these results aren’t uniform across southeast Australia. For example, much of the Australian east coast and South Australia would see seasonal shifts in burning windows, with around 50% fewer burning days in March to May.

Much of Victoria and in particular the southern regions saw an increase in burning windows during April to May and, in some parts of the state, through September and October as well.

Only the east Queensland coast would see a total reduction in prescribed burn days from April to October.

This may be good news for firefighters and those agencies who depend on prescribed burning as a key tool in bushfire prevention. But, as so often is the case with climate change, it’s not that simple.

A byproduct of prescribed burning is smoke, and it’s a very significant health issue.

Last year, research showed global warming will strengthen an atmospheric layer that traps pollution close to the land surface, known as the “inversion layer”. This will happen in the years 2060-79, relative to 1990-2009 – especially during winter.

For asthmatics and those sensitive to air pollution, smokier burn days could make winter months more difficult and add further stress to the health system.

It also creates an additional challenge for firefighting agencies, which must already consider whether smoke will linger close to the surface and potentially drift into populated regions during prescribed burns.

This is just one factor our firefighting agencies will need to face in the future as bushfire risk management becomes more complex and challenging under climate change.

How does poor air quality from bushfire smoke affect our health?

We know bushfire smoke affects our health, but the long-term consequences are hazy