India: What counts as a catastrophic flood in the Brahmaputra river basin now? 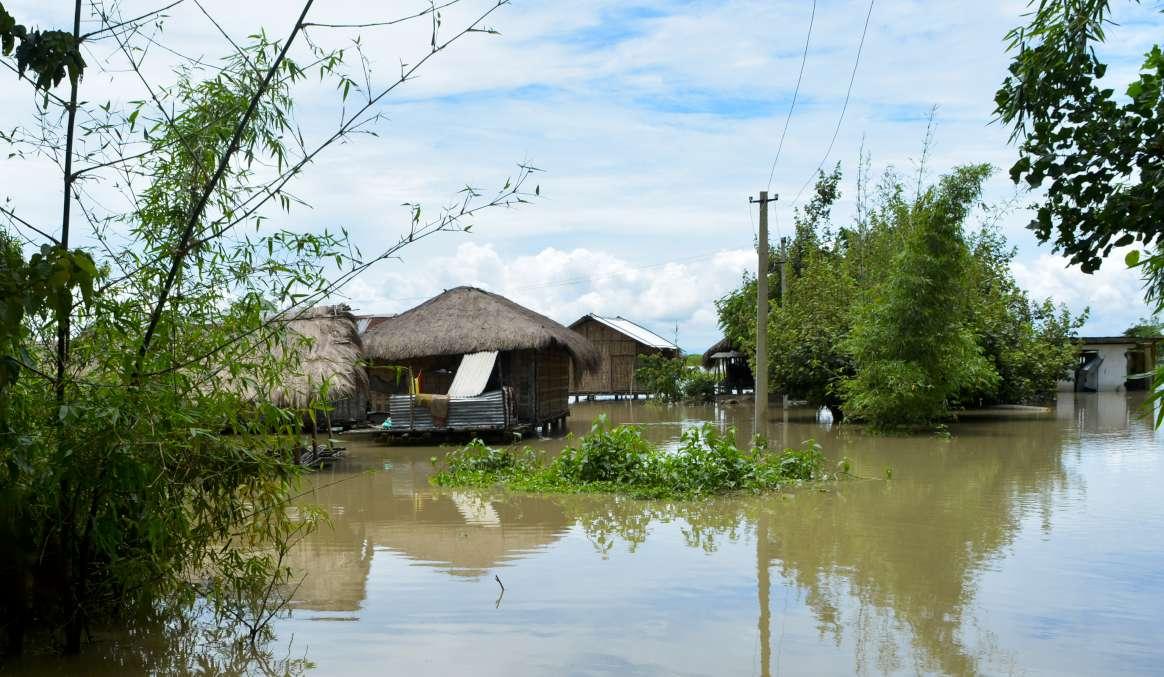 [...]  The floods that occur annually in the alluvial plains of the Brahmaputra river basin are often termed as catastrophic because of the life and property they destroy, the suffering they cause.

We know that these floods occur annually, are catastrophic, and that the underlying causes of these floods being catastrophic have been deliberated on by scholars for years, even decades. The question, however, is if these catastrophic floods are now considered catastrophic enough or are increasingly viewed as the new normal. It is often said that floods are a reality of life for communities living in the alluvial plains of the Brahmaputra basin, which is why these plains are also called “floodplains”, shaped by annual flood cycles over a period of time.

But it is the anthropogenic interventions that have been engineered and embedded by state agencies in the landscape of the Brahmaputra over the past seven decades that have contributed to the severity of the floods and the annual misery. State agencies taking upon themselves the task of introducing so-called technological fixes to the annual floods, accompanied by state apathy to human suffering; a narrow focus on rescue and relief instead of rehabilitation; the poor allocation of resources for livelihood-centric mitigation measures make such catastrophic floods the new normal.

Weaved into the fabric of life: A qualitative exploration on impact of water-related disasters in the Char Community of Assam, India