Coronavirus and ‘domestic terrorism’: how to stop family violence under lockdown 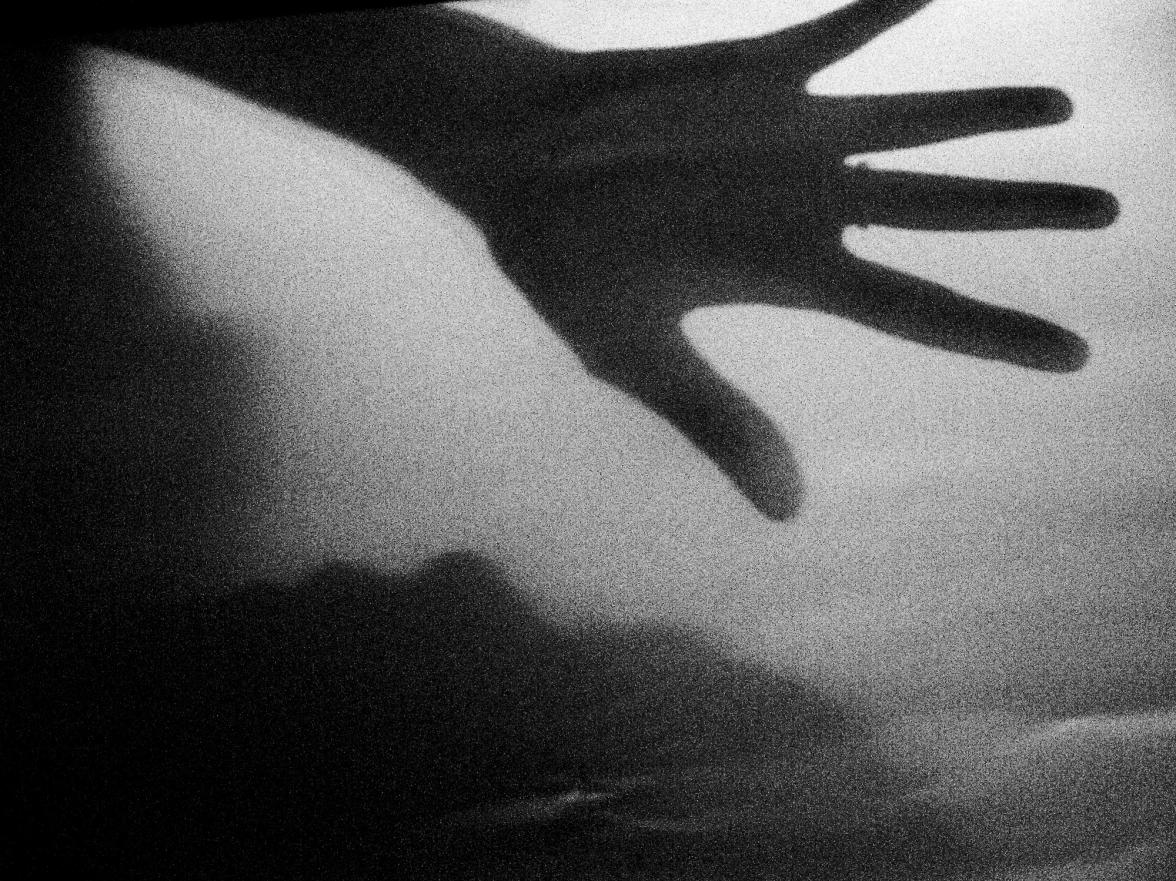 "I’m trying to work out what to do before I end up in a body bag but that seems unavoidable right now."

This was one of the first replies this month to my research questionnaire on domestic violence. The participant is a young lawyer in regional Australia who has escaped a coercively controlling relationship, during which she received several murder threats and survived two murder attempts.

In the next six months, as coronavirus lock-down regulations bite, she is more terrified of her ex than of COVID-19. This is because she is required to hand over their child weekly to him in order to comply with Family Court orders.

There is no longitudinal research on what happens when families are required by government regulation to stay at home for six months, because it has not happened in living memory.

Victims and their children who live with the perpetrator will be at constant risk.

Victims who have escaped but who have children with the perpetrator, are reporting perpetrators are using COVID-19 as an extra weapon in their arsenal, fearing that the family law system will be hard-pressed to protect them.

Every other person I have surveyed in the past four weeks has reported living in fear of their life - a fear exacerbated enormously under coronavirus isolation regulations. Coercive control generates this fear in victims.

Following the publication of my article on Hannah Clarke and her children in The Guardian last month, a dozen women have already contacted me indicating they believe they are at imminent risk of being murdered.

Using the UK Home Office’s definition of coercive control - which is a crime in the UK - I have constructed a questionnaire to determine the degree of coercion being exerted on a person. (Coercive control is not a crime in Australia.)

I have also used the eight stages of intimate partner homicide to assess the level of risk of homicide.

The dozen women I have interviewed so far liken their situation to domestic terrorism, in which they are hostages who will spend the next six months trying to protect themselves and their children.

The women report previous threats to kill them by strangulation, shooting or burning. Several have already survived murder attempts by partners or former partners.

In a sinister early finding, one man has disclosed the method by which he plans to commit the murder, including how he intends to escape culpability.

Where the police come in

The usual timeline for research leading to findings and then to forming the basis for evidence-based policy will be far too slow to prevent domestic violence deaths in the COVID-19 crisis.

The danger levels already assessed are so high that I am asking them to forward a copy of their completed questionnaires directly to the relevant police commissioner, police minister and shadow minister in their state.

Federal government responses to COVID-19 have broken all previous expectations for government intervention in order to save lives.

Further intervention could be implemented now to protect families in isolation. The need for safe housing for domestic violence victims who escape has never been more urgent.

Waiting for the evidence of a spike in intimate partner deaths and the deaths of children – especially now that we could copy UK legislation to criminalise coercive control - could be at the cost of too many lives.

How governments can help

A possible solution is for people who own a second home that is standing empty to make them available via police for emergency safe houses, with subsidised rental.

Early indicators are that one consequence is a “pressure-cooker” effect that is already being observed as a 40% spike in the number of counsellors who are reporting increased demand for help.

Prime Minister Scott Morrison responded on March 29 with a promise of A$150million in the form of support for telephone counselling services who address domestic violence, including to 1800 Respect and Mensline.

Forensic criminologist Jane Monckton-Smith, who analysed 372 cases of intimate partner homicide, found that 100% of the relationships involved coercive control by the murderer of their eventual victim.

In many cases, the first physical violence was the murder itself, as exemplified in the murder of Hannah Clarke and her children Aaliyah, 6, Laianah, 4, and Trey, 3 in Brisbane on February 19 this year.

The offender, Rohan Baxter, had controlled his wife – who she could see, what she could wear and every other aspect of her life - for ten years. But it was only when she finally left that Baxter began being physically violent. Within months he killed her and all of their children, and himself.

This finding could potentially save lives in Australia if they are applied to our policing methods, our child safety departments and our family law system.

The eight stages begin with a pre-relationship history of abuse by the perpetrator. The second stage is a new relationship that becomes serious very quickly. In stage three, the perpetrator dominates the victim using coercive control.

Stage four is the first signal of danger – this is when there is a trigger that threatens the perpetrator’s control - for example, the relationship ends or the perpetrator gets into financial difficulty.

The final four stages may occur over months but sometimes they develop rapidly – within days or even hours.

This is why police should be far more focused on the history of relationships and the degree of coercive control within a relationship than with physical violence.

Stage five is an escalation in the intensity or frequency of the partner’s control tactics, such as by stalking or threatening suicide.

Stage six begins when the perpetrator’s thinking changes and he or she decides either to move on to another relationship or to take revenge by injuring or killing.

Stage seven is a red flag that could be detected via electronic surveillance in a similar way to the methods being used by counter-terrorism police. Potential domestic terrorists could be detected searching online for particular key words or for weapons.

Stage eight is the homicide itself.

Where to from here?

In my preliminary questionnaire with women who have escaped abusive relationships, all of the participants so far have disclosed a variety of murder threats and/or murder attempts.

In several cases, the women stayed in the relationship despite the murder threats in order to protect their children. But it was the murder attempts that finally precipitated them to leave with the children.

All the women were subsequently pursued by the perpetrator via the Family Court and were granted access, thus enabling the perpetrator to maintain contact with their intended victim.

Under the coronavirus regime, leaving violent relationships is likely to become far more difficult and dangerous.

The prime minister has acknowledged that for many families, home is not a safe place and more needs to be done to counter the threat.

The problem for all of the women surveyed so far is that current policing that focuses on an incident-based response primarily to physical assaults misses the main driver of intimate partner homicide.

The quiet revolutions in response to the medical and economic threats of COVID-19 at federal level, indicate a similarly determined and focused response to domestic abuse might yield a solution.

How will COVID-19 affect women and girls in low- and middle-income countries?