Weather and war: How climate shocks are compounding Somalia's problems 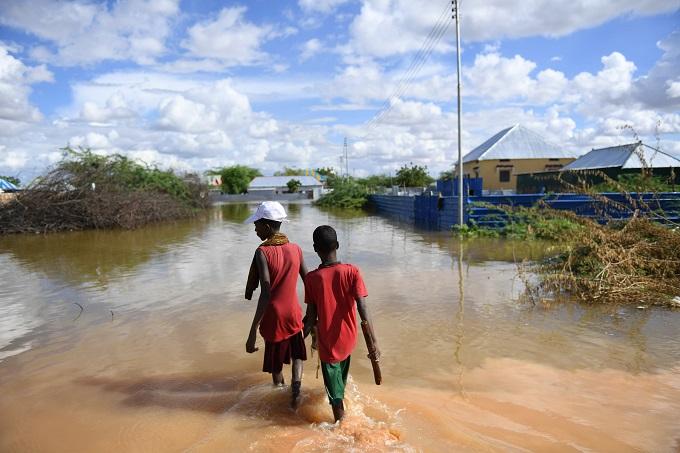 The failure of seasonal rains earlier this year in Somalia threatened more than two million people with hunger as their crops shrivelled in the fields and livestock died from the lack of water and pasture.

Before Somalia collapsed into civil war in 1991, a system of canals channelled water from the Shabelle to irrigate the surrounding farmland. But the canals have fallen into disrepair, and rehabilitating them is far too expensive an undertaking for local farmers.

The principle finding of the “Somalia Drought Impact and Needs Assessment” was that Somalia is undergoing a climate emergency in which droughts, floods, and desertification are wreaking havoc on the country’s livestock and farming sectors, which have sustained people for centuries.

With 4.2 million people in need, largely as a result of long-running displacement, humanitarian aidis by far the biggest ticket item for the international community. This assistance is for shorter-term needs rather than longer-duration development projects.

Somalia: Statement made at the Global Platform for Disaster Risk Reduction (2019)

Towards an improved understanding of vulnerability and resilience in Somalia

The bedrocks of peace and prosperity in Somalia