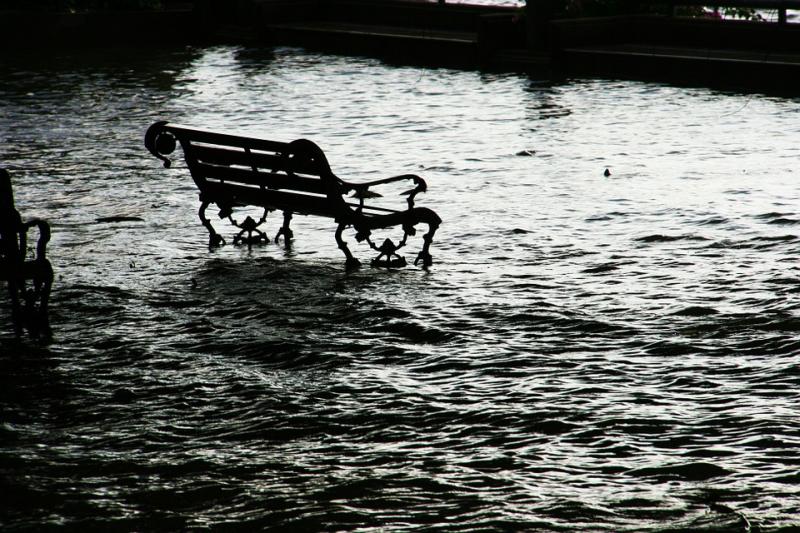 Social media can warn us about extreme weather events before they happen – such as hurricanes, storms and floods – according to new research by the University of Warwick.

Nataliya Tkachenko, with her supervisors in the Department of Computer Science, has found that photographs and key words posted online can signal weather risks developing in specific locations and times – for example, posts about water levels rising can alert the authorities to a potential flood.

Tracking certain words used in social media posts around the time of an extreme weather event – such as water and river when there is a flood risk – allows information to be collated to accurately predict which areas will be affected, and how big the impact will be to infrastructure and human life.

The researchers tracked photos and videos with tags such as river, water and landscape on the social media platform Flickr between 2004 and 2014.

Whilst these words can be used to generally describe natural scenery, researchers found that in certain time periods before the peak of extreme weather events – and in the locations where they occurred - these words took on a distinct meaning of forecast and warning, showing the weather worsening.

These risk-signalling words can act as ‘social sensors’, which when used alongside physical meteorological sensors can help to improve the prediction and monitoring of the behaviour and severity of an evolving weather event in multiple areas.

Physical sensors – such as flood monitors - have been used traditionally to detect extreme weather events, but their scope is limited, and they cannot accurately cover each specific area which may be affected in the same way that social media can.

Social media is currently used as an effective tool for ‘now-casting’ – providing eye-witness accounts of ongoing events – but has not yet been harnessed for predicting large-scale events which are still developing.

Using social media and physical meteorological sensors together would create an early warning system for extreme weather events of unprecedented accuracy and efficacy.

Nataliya Tkachenko, from the Warwick Institute for the Science of Cities, comments:

"Our analysis demonstrates that metadata in social media image postings enables them to be used as ‘social sensors’, which can serve as a valuable supplement to instrument-based systems for predicting and monitoring floods, and other kinds of natural hazards.

“The opportunities represented by these new data sources are truly exciting as they can help to protect homes, save lives and design more resilient cities!"