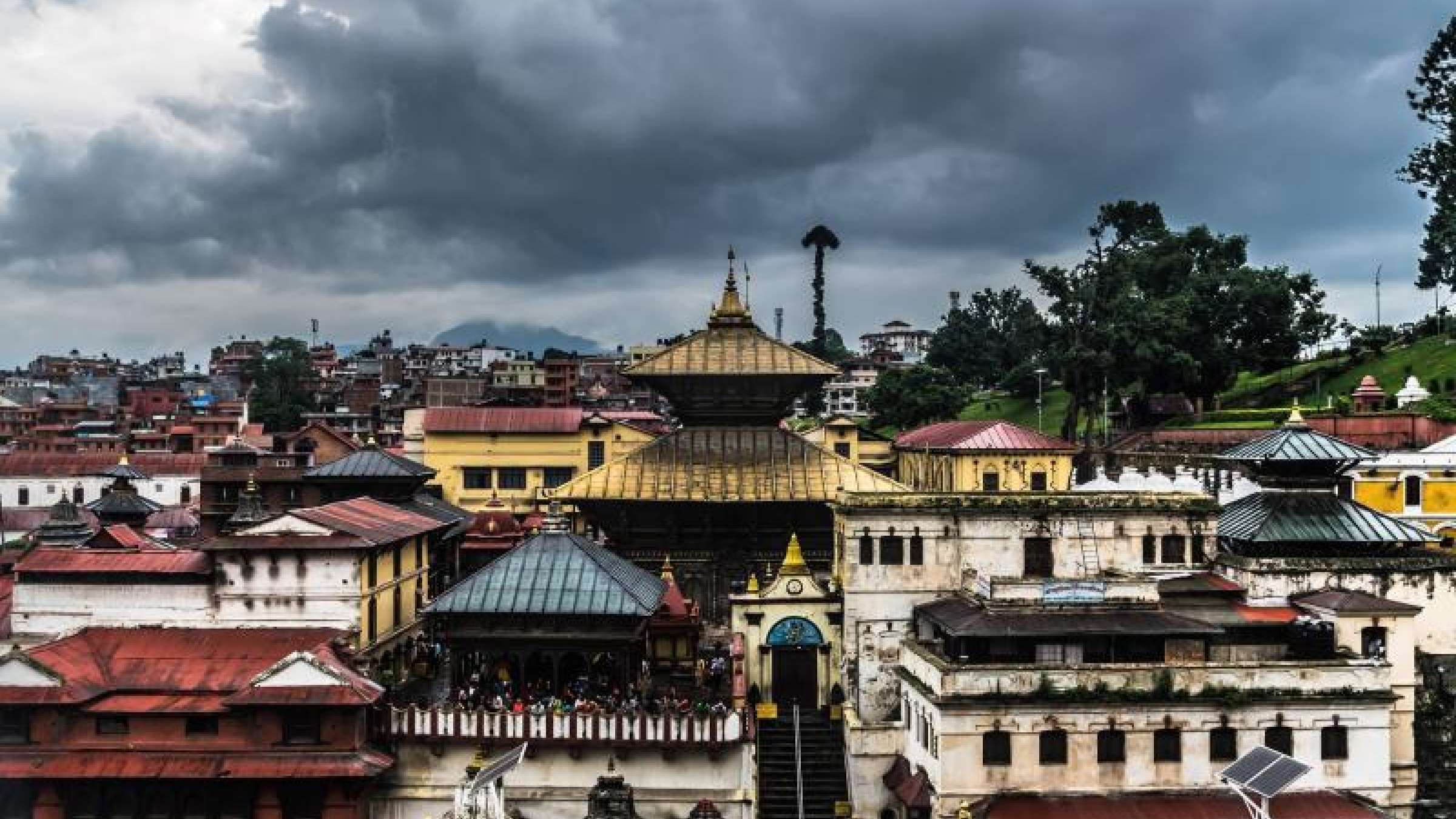 The cost of climate change adaptation in South Asia could be as much as US$500 billion per year by 2050 [1]. Insufficient funding remains one of the biggest barriers to climate adaptation action. However, few countries have successfully accounted for public spending on climate adaptation.

A new framework that makes sure government spending on adaptation is effective, has been successfully tested in South Asia. The new framework - Financing Framework for Resilient Growth (FFRG) – can help countries integrate climate change adaptation into their plans, policies, and budgets at the national and subnational level.

This framework helps governments identify climate spending for adaptation issues, track it through departmental budgets, understand the scale of need for new funding, and plan for and access new sources of climate finance.

The Action on Climate Today (ACT) programme has applied the FFRG in four South Asian countries: Afghanistan, India, Nepal and Pakistan. Some estimates suggest that US$ 500 billion [2] will be needed for adaptation by 2050, and public finances will form a crucial part of that picture. To ensure this, a new framework that helps governments mainstream spending on climate adaptation into domestic budgets, has been successfully implemented in four South Asian countries. The Financing Framework for Resilient Growth (FFRG) can help countries around the world improve how they fund climate resilience building through public finance.

International climate finance mechanisms have so far fallen short of delivering the necessary resources to tackle climate change and are unlikely to deliver all that is needed in the near future as well. This is especially true of adaptation finance, which remains severely underfunded putting many people and critical infrastructure at risk. To successfully prepare for climate change, governments will have to mobilise their own fiscal resources and go beyond donor funding to reach their development goals.

The Action on Climate Today (ACT) programme has devised and tested this framework that enables governments to integrate climate change adaptation and resilience into their plans, policies, and budgets at the national and subnational level. The FFRG provides a way to estimate the economic cost of climate change damages, quantify current expenditure on adaptation, and track it through departmental budgets. For example, in Bihar, India, ACT reviewed 787 budget lines which are relevant for climate change and used the FFRG to estimate that $145 million worth of the total ‘benefits’ from this expenditure are tackling the impacts of climate change through enabling adaptation. This provides an effective baseline against which to measure an increase in funding year on year or hold the government to account should expenditure dip.

The framework also allows governments to calculate the gap between current levels of funding and those required to prevent climate-related loss and damage. The framework is a useful tool for governments to identify priority areas of spending and plan effectiveness strategies to finance climate adaptation.

ACT (Action on Climate Today) is an initiative funded with UK aid from the UK government and managed by Oxford Policy Management (OPM).