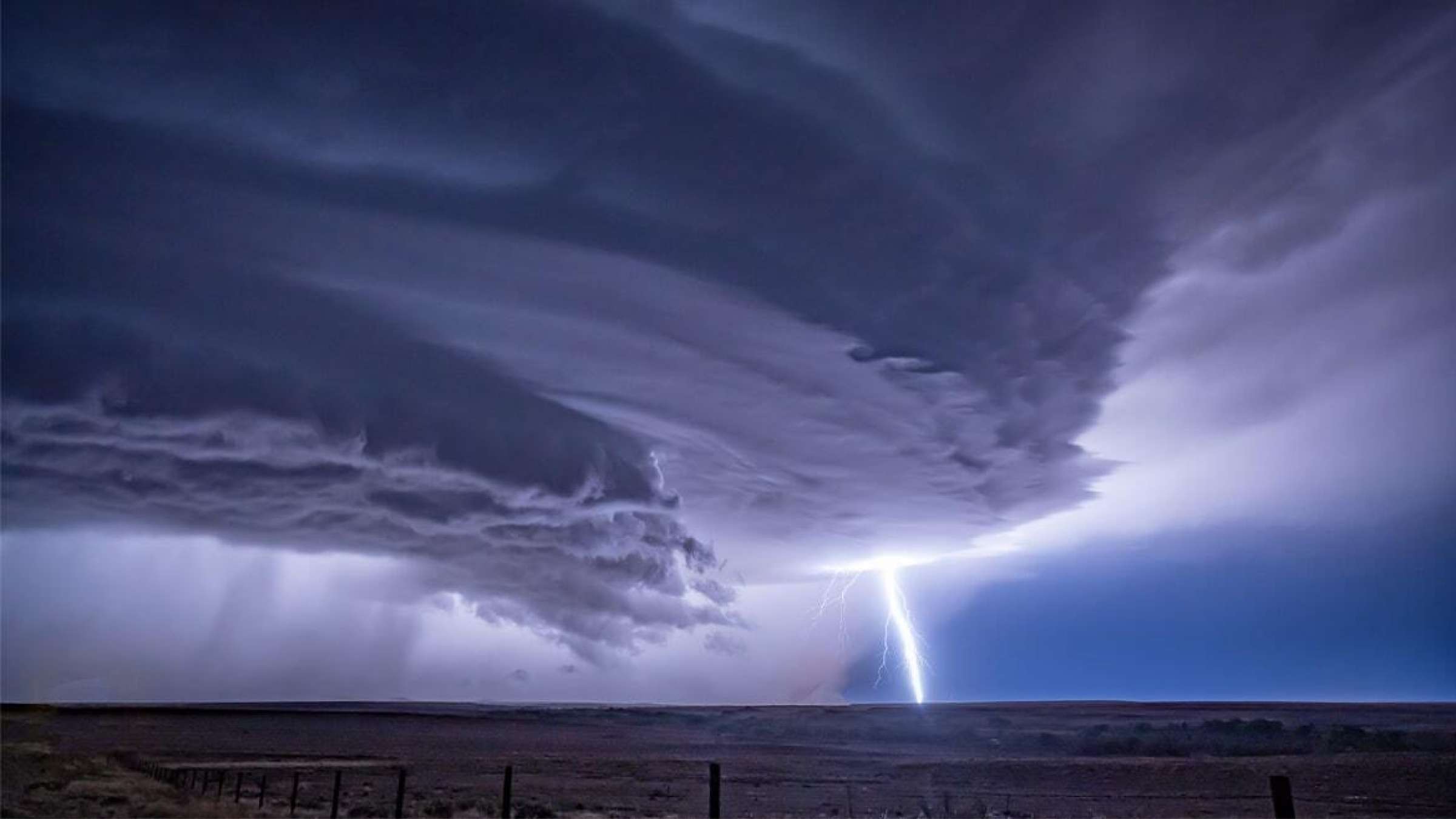 As Earth warms in the way scientists predict, there will be an increase in extreme precipitation events. However, predictions are less certain as to whether a similar global uptick will occur for severe thunderstorms, which can produce extreme winds, tornadoes, and hailstorms that destroy crops and property.

Building on previous research, Lepore et al. report new climate model predictions suggesting that conditions associated with severe storms will arise up to 20% more often worldwide for each 1°C of global warming—perhaps resulting in a smaller increase in actual severe storms. The authors suggest that scientists attempting to forecast severe storms in a future climate can consider atmospheric conditions that are favorable to these storms, even if the conditions do not always lead to them. Such conditions, also known as severe weather proxies, involve several factors, such as wind shear and atmospheric instability.

This new research combines several different methods for computing severe weather proxies to account for a wider range of possibilities. The researchers calculated these quantities from seven different global climate models developed under the current phase of the Coupled Model Intercomparison Project (CMIP6) to evaluate how the frequency of conditions associated with severe storms might change under different warming scenarios.

Because this approach at this scale is still very computationally complex, the researchers developed a novel way to process huge amounts of CMIP6 data using the Pangeo cloud computing platform.

The analysis suggests that around the world, severe weather conditions will arise 5%–20% more often per 1°C of global temperature change, primarily because of increased atmospheric instability. However, because severe storms do not always arise despite favorable conditions, any associated increase in severe storms themselves is expected to be smaller. Compared with other regions, the Northern Hemisphere is predicted to experience the biggest increase in convective environments.

Future research could build on these findings by reducing remaining uncertainties in climate simulations, addressing severe storm predictions on the scale of individual regions or seasons, and refining the new Pangeo-based computing approach, the authors say.