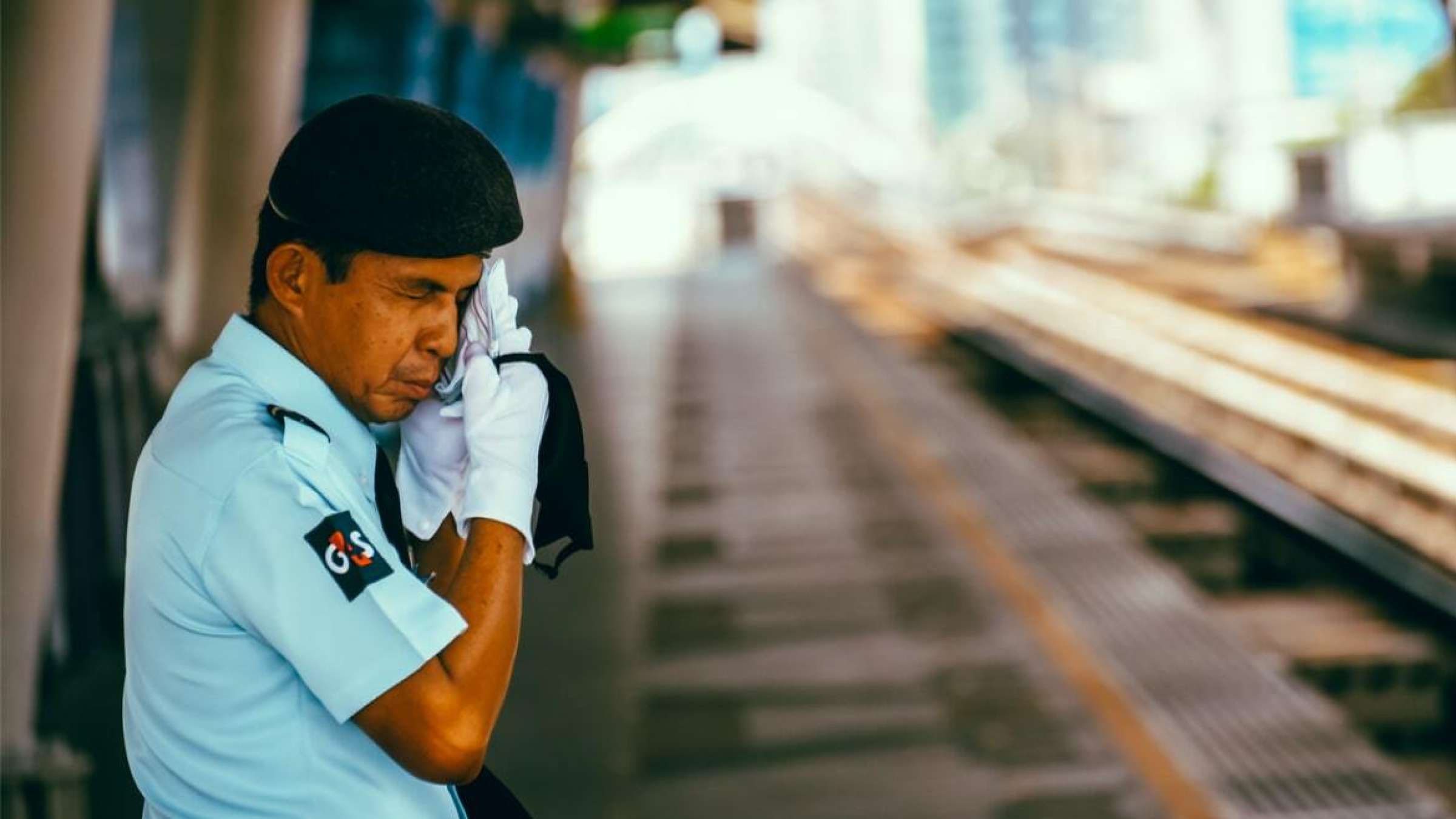 Over the past decade, several extreme heat waves and heat domes have had a catastrophic impact on society and the biosphere. In 2021, all regions of the northern hemisphere have been affected. In late June and July, we saw simultaneous extreme heat waves in the Pacific Northwest, persistent heat waves in Siberia that fueled massive wildfires, and temperatures and humidity in Pakistan, northern India, and the Middle East that were at the limit of what the human body can withstand.

Understanding these extreme events is critical to quantifying the impact of climate change and better assessing risk.

However, one of the main scientific challenges raised by these events is that they cannot be studied using historical data, because they are unprecedented. Studying them with the best climate models is also severely limited, because simulating many rare events requires extremely long numerical simulations, which is often infeasible with the current computer capacities.

Freddy Bouchet, a physicist and CNRS research director at the Physics Laboratory of the ENS Lyon (France), and his team are using new mathematical, computational, and artificial intelligence tools to address these two key problems.

Bouchet will present the new findings at the 74th Annual Meeting of the APS Division of Fluid Dynamics. He will take questions from journalists at a live virtual press briefing on Monday, November 22, 2021, from 11:00 a.m. to 12:00 p.m. U.S. Mountain Standard Time (MST).

A rare event algorithm yields up to thousands of additional examples of extreme events in the statistics, for a fixed numerical cost. The complementary use of a deep neural network provides an unprecedented forecasting tool up to two weeks before the onset of the extreme heat event.

The researchers’ study of extreme heat waves is out of reach with traditional approaches. Using the best available climate models, with these tools they have discovered novel properties. Extreme heat waves and heat domes are associated with a global teleconnection pattern. This explains why the pattern of simultaneous occurrence of extreme events during a season throughout the northern hemisphere was to be expected. This is crucial for estimating the probability of compound events.

The very good statistics gathered using rare event algorithms and artificial intelligence prediction will greatly improve risk management, planning, and warning for extreme events. This will have essential applications in support of public policies and actors, for states, public agencies, and private companies.