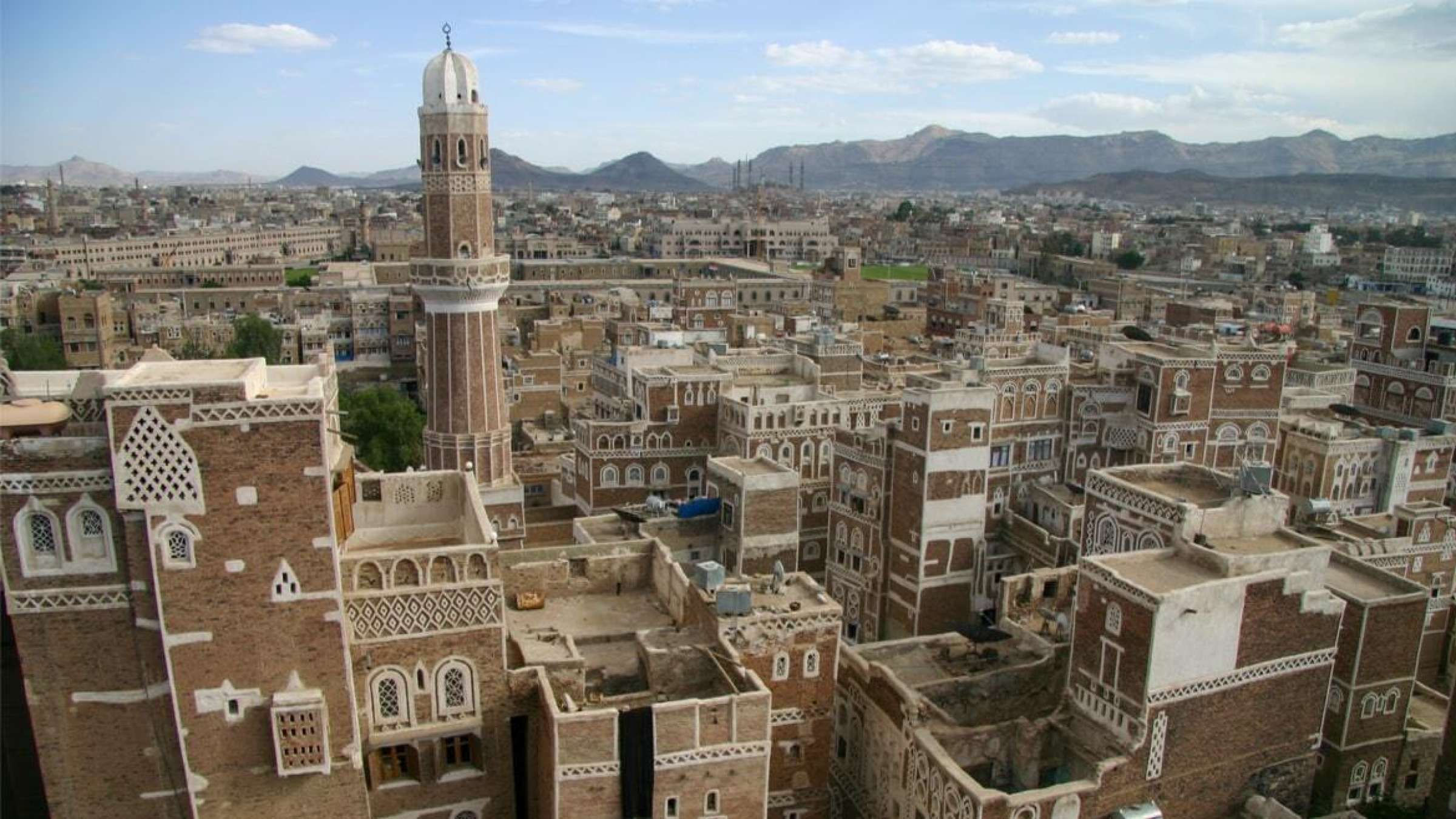 The conflict in Yemen has now raged for seven years. War-damaged urban infrastructure, as well as water shortages, flood damage, and limited government capacity has left two-thirds of a population of about 30 million without access to safe water, sanitation, and other essential services. These are compounding a humanitarian crisis fueled by extreme poverty, food and water shortages, a cholera epidemic, and disrupted healthcare services.

Discussing climate action in Yemen may seem untimely given these crises, but the country is highly vulnerable to the most dangerous extremes of a changing climate. Water scarcity, heat waves, dust storms, landslides, flash floods and fluvial floods, sea-level rise, and coastal flooding are expected to increase in Yemen as climate change accelerates. The projected rise in the intensity and frequency of extreme temperatures will exacerbate the heat island effect in urban areas. Meanwhile, Yemeni cities struggle to provide even basic services. In them, disadvantaged communities are more likely to live in areas more affected by climate extremes and the lack of services and are thus affected disproportionately. The problem will only worsen: A recent escalation in violence in the country is driving more people to the relative safety of cities, creating pressure on urban infrastructure, services, and the country’s social fabric.

It is also essential to look further down the road and assess each city’s level of risk, particularly from floods, flash floods, and landslides. Some cities, such as Sana’a, are especially vulnerable because of their dense population and architectural heritage. And Yemen’s coastal cities are already suffering from rising sea levels and storm surges. What can be done to understand and prepare them?

A grant from the Quality Infrastructure Investment (QII) Partnership, funded by the government of Japan, provided an opportunity to look for innovative approaches to building climate-resilient infrastructure in Yemen—these include remote sensing, geospatial hydrological analysis, and global risk maps to support infrastructure projects. The grant paid for climate assessments of the 16 cities, ensuring that climate elements are included in investments under the YIUSEP II project.

It also supported six days of capacity-building workshops held in March and June 2022, which drew on Japanese and international knowledge and expertise in disaster risk management, urban resilience, and quality infrastructure design. Over 80 participants attended the workshops, from government agencies, local government, academia, NGOs, and the private sector in Yemen.

What emerged from the workshop was that Yemen’s cities face increased numbers of storms, floods, and landslides and that it is becoming increasingly more difficult to mitigate these climate events. City infrastructure is inadequate, damaged, or poorly maintained. The management of stormwater and flooding is hindered by outdated spatial planning, rapid urbanization, and the spread of informal settlements. And no centralized agency exists in Yemen to coordinate rain and other weather forecasts. Early warning systems and emergency response planning barely exist in these cities, and communities are uninformed and unprepared to face disaster.

Discussions also focused on how the investment pipeline for YIUSEP II could be shaped to support climate adaptation in Yemeni cities, drawing on experiences, lessons, and solutions from other countries.

Much work remains to be done to improve adaptation planning in Yemen and build urban infrastructure that is more resilient to flooding and flash floods. The World Bank is now using Yemeni local consultants and experts to conduct field surveys, engage directly with the local communities and stakeholders in several cities in the country, identify the most pressing climate-related issues, and prioritize and design interventions.