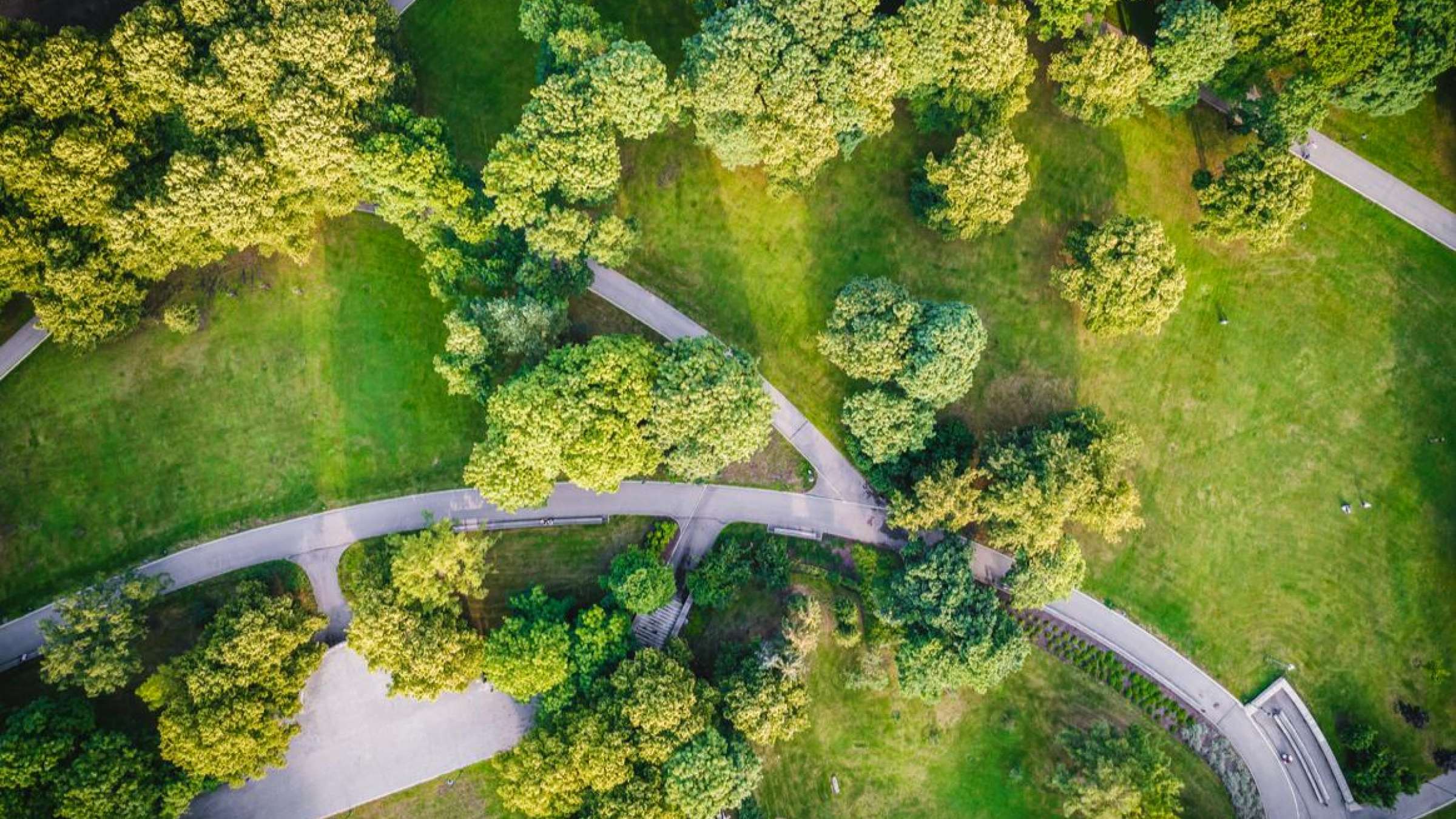 Our cities, designed for one set of climatic ranges, are increasingly “out of place” as average temperatures rise. The days above 40℃ and nights above 30℃ are increasing, especially in the expanding suburbs of Australian cities. This presents us with a massive redesign project.

Our Cooling the Commons research project, funded by Landcom, has launched a new approach using design patterns to guide how we design, and redesign, how we live in response to a changing climate.

A design pattern is first an observation: “People in that kind of designed situation tend to do this sort of thing”. It is then possible to design an intervention that redirects those tendencies. If that intervention succeeds, it can become a recommended pattern to help other designers: “If you encounter this kind of situation, try to make these kinds of interventions”.

Based on an international survey of what has worked well elsewhere, we have compiled a bank of patterns. These range from current patterns that increase heat and discomfort, through to remedial patterns for improving existing urban areas, to ideal patterns for new developments.

The problems with current approaches

Given the scale of our cities, we are not in a position to start again – though climate change might force large numbers of people to move.

Some places in China and the Middle East are experimenting with building wholly new cities. However, such total designs can prove unable to adapt to changing circumstances like climatic shifts that demand cities be remade – “metrofitting”. It is better to have modular designs that piece together, can pull apart and aim to remain modifiable over time.

The second, technical approach is what many people expect of designers these days. But this often adds to the problem by missing important differences from one place or community to another.

Air conditioners are a good example. While they may offer immediate relief in buildings that weren’t designed to promote natural ventilation, they also create problems.

Not everyone can afford to buy and run air conditioners, which greatly increase energy use. And many buildings are not designed to be air-conditioned efficiently. There are also social impacts such as blowing heat on neighbours and pedestrians, noisy external fans, and people being isolated in their homes on hot days.

However, the third kind of designing – creating tailored solutions for each unique situation – is too slow in the face of already changed climates.

This means designers need to adopt a fourth approach, known as pattern thinking. It helps designers to see what is not working well, where and when, and so how to redirect those situations toward more preferable ones.

How does pattern thinking work?

One kind of pattern is a set of rules specifying something that can be repeated over and over. This is the meaning of pattern normally associated with decorative forms, or with making clothes, templates for furniture, or blueprints for buildings.

But the patterns we are talking about, context-specific interactions between people and things, are more like habits. They are tendencies that lead to repeated actions. For example, consider the patterns of car-oriented urban development.

Hard-surfaced roads and driveways are major sources of urban heat. Car-oriented planning downplays patterns of walking, through the lack of footpaths, shade and pedestrian-oriented night lighting, or the distances between shops, schools and work. This means people who can afford it might get into the habit of staying in air-conditioned houses, only occasionally going in their air-conditioned cars to air-conditioned shopping malls.

To counter this, we need to create patterns for street shading along footpaths and around public transport stops. Generic tree plantings to meet abstract canopy coverage targets are not enough. They must take into account the soil and moisture conditions of different neighbourhoods, and different use patterns, including patterns of tree care.

Related adaptive patterns might shift daytime activities into cooler night times. Some places already have these patterns: night markets and night-time use of outdoor spaces.

If locally adapted versions of these patterns encourage people to adopt new habits, other patterns will be needed. These will include, for example, ways to remind those cooling off outdoors in the evening that others might be trying to sleep with their naturally ventilating windows open. Such interlinked patterns point to the way pattern thinking moves from the big scale to the small.

To make the time to adapt each pattern to its local context, and then ensure those designs establish a pattern of long-lasting practice, requires a different pattern of planning. Planners need to be thinking about “staying with” what they plan, helping what they design to adapt to changing conditions and communities. For example, developers of build-to-rent sites could hire “community liaison officers” to help tenants establish sustainable patterns of living.