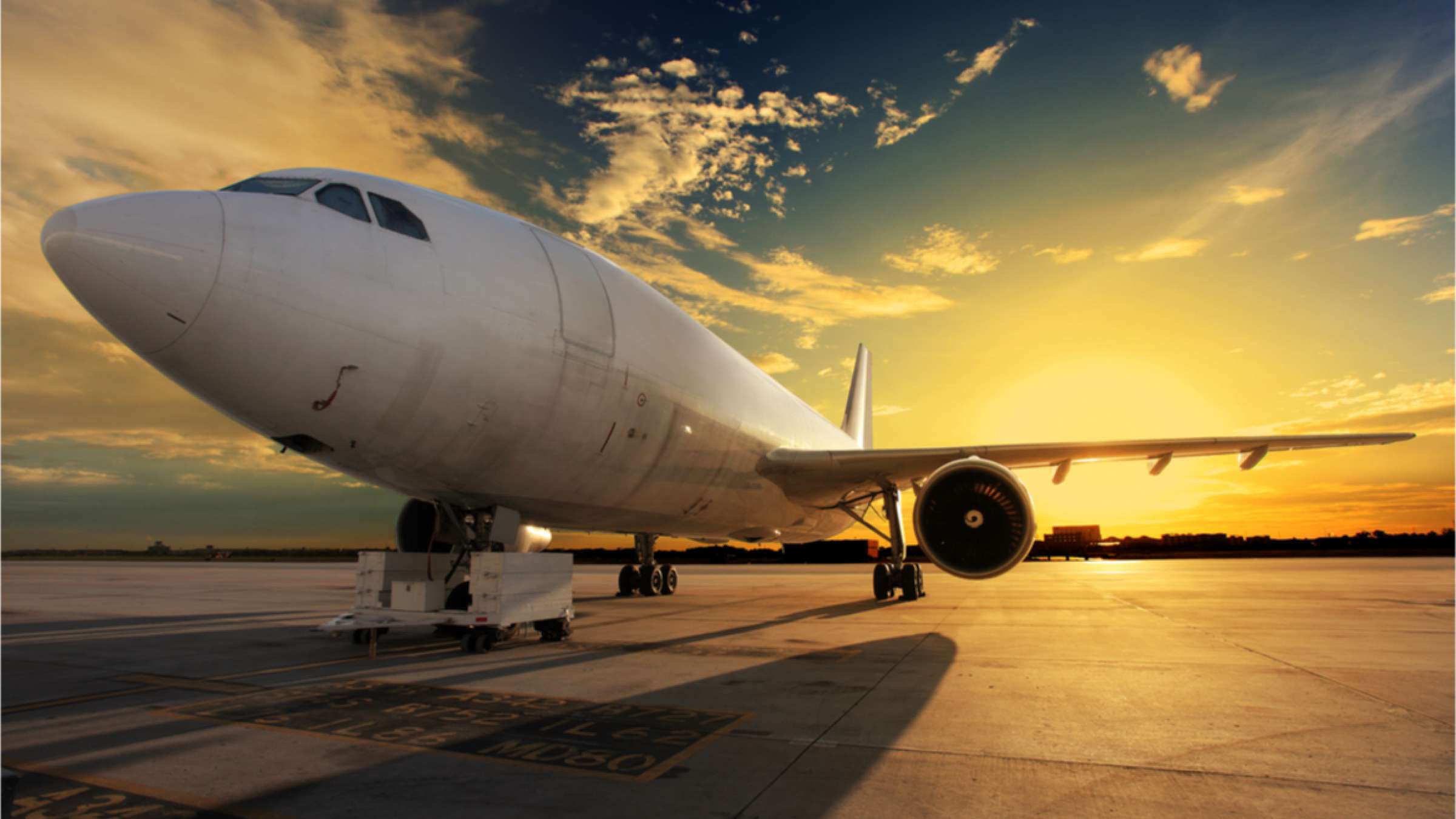 Although futuristic fiction, the scenes are rooted in reality. When temperatures sizzle, planes have trouble taking off and airports can shut down. It's already happening in the world's hottest places, and experts say it's becoming increasingly common elsewhere as a consequence of global warming.

"This is happening more, it's not an anomaly anymore," said Bijan Vasigh, a professor of airline finance and economics at Embry-Riddle Aeronautical University.

During the unprecedented Pacific Northwest heat dome in June, Alaska Airlines flights were delayed or canceled when temperatures on the tarmac neared 130 degrees in Seattle and Portland, the company said. Limits had to be placed on how long ramp employees could be outside before retreating to air-conditioned "cool down" vans.

In the summer of 2018, uncharacteristically high temperatures of 95.5 degrees at London City Airport in the United Kingdom meant some flights were too heavy to take off on its short runways. Some passengers had to be removed before the planes could lift off.

In 2017, temperatures neared 120 degrees in Phoenix and more than 60 flights were canceled over the course of three days because the safety calculations weren't calibrated for temperatures that high.

Extreme heat events are increasing in frequency and duration in the United States. In the 1960s there were an average of two per year. By the 2010s the average was six.

They're also lasting longer. The average heat wave in major U.S. urban areas is now four days long, a day longer than the 1960s, according to the Environmental Protection Agency. The season for heat waves is now 47 days longer than it was 60 years ago.

That's why airlines, airplane manufacturers and airports are beginning to plan now for what this hotter future looks like, said Erica Fleishman, director of the Oregon State University Climate Change Research Institute in Corvallis.

Temperatures at Portland's airport reached an all-time high of 116 degrees in June. Forecasters called it a "once in 1,000 years event."

"Given the current level of greenhouse gas emissions," said Fleishman, "by late in the century, that will be an every 5- to 10-year event."

For now, however, extreme heat is not an issue for most airports on most days, said Robert Mann, president of the aviation industry consulting firm R.W. Mann. & Co. But long term, as some places begin to see "a meaningful number of days" where high temperatures disrupt regular operations, it's something airlines and aircraft manufacturers will have to grapple with, he said.

"You go from truly outlier cases to what may be 5% and then 10% and maybe even 20% of flights being impacted in some way at some airports," he said.

The ramifications of climate change on aviation can't be discussed without acknowledging aviation's impact on climate change, say experts. Airplanes account for about 2.1% of all carbon emissions, according to the Air Transport Action Group.

The Federal Aviation Administration released a climate action plan in November but change is slow. For short trips, electric aircraft are expected to enter the market sometime after 2026. For long-haul routes, jet fuel is the only reasonable power source for now.

"Aviation is a tough nut to crack," said Paul Williams, a professor of meteorology at the University of Reading in the United Kingdom. "Planes are so heavy, it just takes a lot of energy to keep them in the air. Really, fossil fuels are the only way at the moment."

Hot air makes it harder for planes to fly. Warm air expands and is less dense—it's why hot air balloons go up. It also means the air is thinner so it takes more power to get the lift that allows a plane to take off.

Under hot conditions, it takes more fuel, which is heavy, to lift the same amount of passengers and cargo. Researchers at Columbia University predict by 2050, there could be four times as many weight restriction days at the most at-risk airports in the United States.

Williams' research shows it's already happening. He studied 10 airports in Greece and found as temperatures rose over the past 30 years the maximum takeoff weight of planes decreased by about 8,800 pounds.

"That's equivalent to about 40 passengers in their luggage," he said.

To deal with more and hotter heat waves, U.S. airlines may have to take a page from practices in the Middle East, say experts. The easiest fix is moving long-haul summer flights to early morning or late evening when it's cooler. But that can play havoc with scheduling and require passengers to fly at inconvenient times.

Another option is to lengthen runways or move hubs to airports with longer runways so planes have the distance needed to reach takeoff speed.

"If an airplane at 90 degrees can take off on a 6,000-foot runway but needs 7,000 feet at 115 degrees, then it means they won't dispatch that airplane to that airfield," said Pat Anderson, a professor of aerospace engineering at Embry-Riddle. "The takeoff distance just gets longer and the performance metrics get worse, and you may end up with a runway that's insufficient."

Other solutions include carrying fewer passengers or cargo when temperatures are high, shifting to lighter airplanes, or installing more efficient engines.

"The main thing we're going to rely on to get us out of this problem is going to be updating aircraft fleets to use lighter aircraft," Williams said.

Heat events are not dangerous to travelers, only costly for airlines, aviation experts emphasized. All pilots perform meticulous safety calculations before taking off, which take into account a plane's weight, the altitude of the airport and the outdoor temperature, said Shaun Wildey, a test pilot with Airbus.

"There is always a large margin of safety in operations," Wildey said.