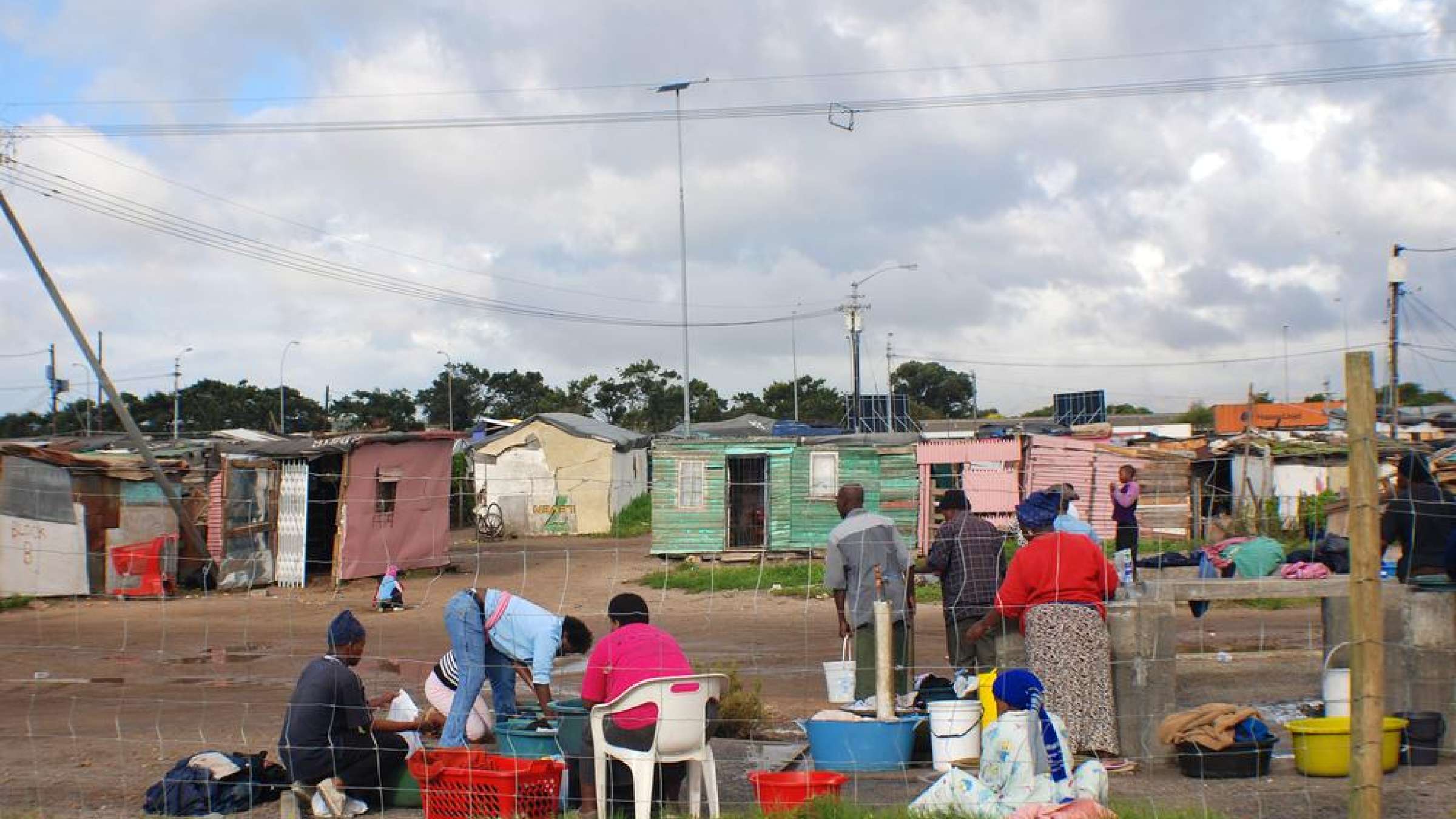 By Chijioke Nwosu and Adeola Oyenubi

The COVID-19 pandemic has wreaked substantial damage on human lives and the economy in South Africa. But the impact of the measures used to combat the pandemic, such as lockdowns, have not been even. The pandemic has likely worsened the income inequalities that characterise the country’s economy.

Vulnerable populations such as low income earners in informal and precarious employment have been most affected by job losses and the resulting income loss. Moreover, while COVID-19 has affected every facet of people’s lives, it is essentially a health problem. The loss of jobs and income is likely to result in reduced ability to access healthcare and a nutritious diet. This, in turn, will negatively impact on people’s health.

We recently conducted a study to estimate how closely health was related to income, in the context of COVID-19 in South Africa. We used data from the National Income Dynamics Study-Coronavirus Rapid Mobile Survey, a nationally representative survey collected in May/June 2020.

The survey collected information on health, income and other relevant factors during the higher levels of the lockdown. We compared these findings to data collected from the same individuals in 2017.

We found that poor populations bore a disproportionately higher burden of poor health. This was the case in both 2017 and the COVID-19 period. A remarkable finding was that income-related health inequality in the COVID-19 period was about six times that obtained in 2017. This shows that income had a much stronger relationship with health during the COVID-19 crisis than before.

The impact of race on health outcomes, especially in this period, corroborates prior evidence in South Africa and elsewhere. Black people are among the worst affected by the COVID-19 epidemic in South Africa. One of the avenues through which this occurs is higher exposure to hazardous jobs such as working as cleaners or in fumigation of contaminated areas.

The relative disadvantage of historically disadvantaged racial groups to pandemics is well known – especially in the present situation. For instance, African Americans have disproportionately high infection and mortality rates due to COVID-19 in the United States.

Similarly, limited access to quality healthcare can contribute to race-based health inequalities. South Africa’s health system is deeply segmented. It consists of a well-resourced private sector – mostly funded by expensive medical aid scheme membership – and an overburdened public sector which caters for the majority poor masses (mostly Africans). It is estimated that only 10% of Africans belonged to medical aid schemes compared to 73% of whites in 2018.

This two-tier system is in dire need of reform if the country is to tackle health inequalities. Hopefully the country’s move to universal health coverage as envisaged in the proposed National Health Insurance Scheme will mitigate these inequalities and inequities.

The second factor was hunger. Its strong contribution to health inequalities is disturbing, especially given the rights-based approach to food security enshrined in the South African Constitution. The state hasn’t been able to fulfil its constitutional role of ensuring that all South African residents have enough food to enjoy a dignified life. This was especially true during the period of the COVID-19 epidemic.

As we found in this study, hunger not only adversely affects people’s dignity; it also widens the health disparity between the rich and the poor. This is particularly worrying given the high prevalence of hunger during this epidemic. It has become absolutely necessary to protect the health of the poor in South Africa. That is why anti-hunger policies such as the National School Nutrition Programme are even more relevant now.

The final factor contributing to widening health inequalities was income inequality. As earlier indicated, COVID-19 disproportionately affected the poor through a higher likelihood of them losing their jobs, among other things. A higher probability of job loss among already economically compromised individuals and households would not only exacerbate income inequality, but is likely to contribute to worsening health outcomes among the poor given their further limited ability to meet basic needs like food and medication.

Therefore, measures to save the livelihoods of the poor must be sustained during the crisis and beyond.

Our paper underscores the fact that the poor bear a disproportionate burden of poor health and that income-related health inequalities seem to have gotten worse in the COVID-19 era.

We believe that this pandemic and the associated lockdown reinforced existing inequalities in South Africa. These were exacerbated by massive job cuts and a depressed labour market.

Policies that address race-based disadvantage – such as universal health coverage as well as anti-hunger measures are urgently needed to mitigate health disparities in the COVID-19 era and beyond.