Bridge collapse in Pakistan due to glacier lake outburst flood 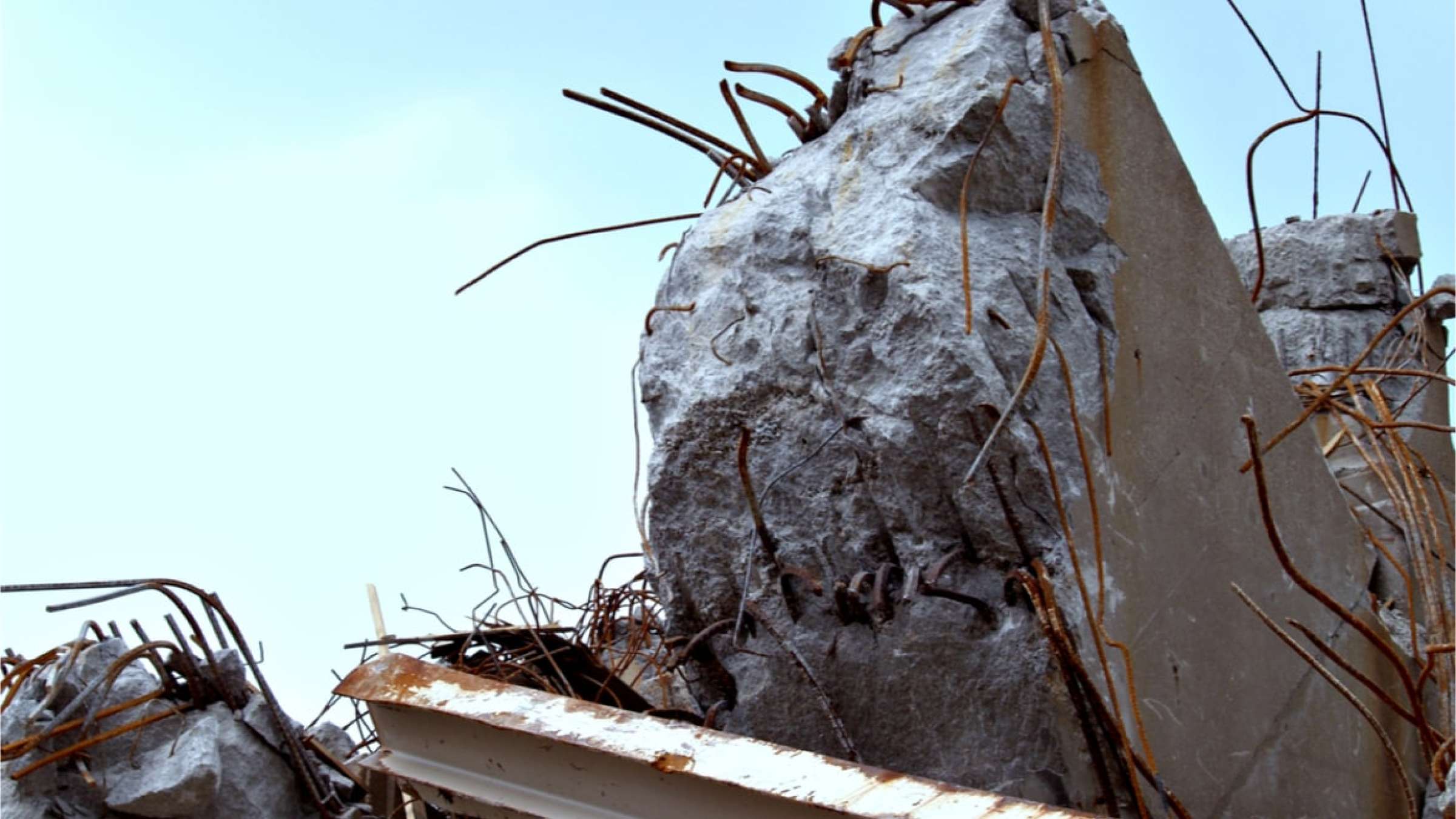 Extraordinary record-high temperatures in Pakistan triggered the collapse of the Hassanabad Bridge along the Karakoram Highway in the Hunza Valley. The ongoing unprecedented heat wave melted ice on Shisper Glacier, creating a lake which flooded, wiping out the bridge and damaging nearby homes, buildings, and two power plants.

This event is the latest in a series of destructive events, known as glacier lake outburst floods, in this region. As South Asia descends into an extreme summer, it is important to analyze the implications of severe climate change in the region and to urge immediate local and international action in the face of the climate crisis.

The scorching heat of summer arrived sooner than expected this year in South Asia. Jacobabad, a city in southwestern Pakistan, hit 120ºF (49ºC) in April, one of the highest April temperatures recorded in the world. Reportedly, the heat wave has killed more than 65 people in Pakistan, but the actual number is expected to be even higher. As global temperatures increase further, projections show that Pakistan could warm 6.3ºF (3.5ºC) by 2100. A meteoric rise in temperatures accelerates glacial melting and flooding, impacting the most vulnerable, underserved, and inaccessible communities in the country.

The Hassanabad bridge tragedy is not entirely unexpected; the lake has been the source of other major outbursts in recent years, including two in 2019. Marcus Nuesser, a geographer at the University of Heidelberg, told GlacierHub that “another outburst from this dammed lake had to be expected sooner or later.” He explained that the construction of the Hassanabad bridge did not cause the disaster, but rather that the position of the bridge exposed it to glacier lake outburst floods.

Nonetheless, the timing of the incident was surprising. Sher Muhammad, a glaciologist at the International Centre for Integrated Mountain Development in Nepal stated that such incidents are expected to occur later in the summer, when extremely high temperatures are more common. “The temperature in the month of April observed this year is almost similar to the normal temperature in May observed historically,” he said.

Although most glacial lakes typically form in May, rapid snowmelt precipitated the early formation of the glacial lake responsible for the flood. Muhammad further expressed concern at the rising temperature trend observed in South Asia this year. “If this increase in temperature continues in the summer season,” he said, “it can increase the chances of glacier surges, glacier lake outburst floods, riverine floods, and associated hazards.”

Although Muhammad and his colleagues have done important work in detecting similar hazardous incidents in order to warn nearby communities in time, but the short distance between the lake and the village in this case would have made it difficult for an early warning system to be effective.

The Hassanabad bridge and its surrounding namesake village are a popular destination for domestic tourists. The collapse of the bridge caused heavy traffic jams across the area, leading the tourist board of the province Gilgit-Baltistan to provide alternative routes through neighboring cities. The police also declared an emergency situation and relocated tourists to nearby safer places. The regional National Highway Authority promised to repair and restore the bridge promptly.

Although major outbursts in the Shisper Lake are not uncommon, this outburst caused exceptional damage. The Hassanabad bridge is particularly important to Pakistan’s economy because it connects Pakistan with an important trade and political partner: China. The Nation reported that the bridge’s collapse disconnects key routes between Pakistan and China, as there is no alternate route for large vehicles.

The full extent of damage to the cross-border trade is yet to be determined, but is expected to be significant. For now, the immediate threat of such an incident, with future incidents expected, calls into concern the lack of early warning signals and disaster preparedness services in the Hunza Valley, which is prone to glacier lake outburst flood disasters.

In response to the collapse of the bridge, Pakistan’s Federal Minister of Climate Change emphasized the impact of climate change on crops and water supply and urged the international community to reduce emissions immediately. Whereas wealthier countries like the U.S. and China have been responsible for the bulk of historical carbon dioxide emissions, lower income countries such as Pakistan tend to be hit hardest by climate change impacts.

However, while local authorities were quick to act, swift restoration was promised, and local and international media extensively covered this incident, the provincial issues of Gilgit-Baltistan have been overlooked by mainstream politicians for decades. The impact of climate change on glacial melting and natural disasters is not a new phenomenon. Local communities and livelihoods continue to be affected, illustrating the lack of political action to prevent similar catastrophes. From promoting climate-friendly attitudes to ensuring prompt and holistic responses to glacial lake outburst-induced disasters, it is the government’s responsibility to protect its most vulnerable communities.

The Shisper glacier outburst is a social and economic catastrophe. Muhammad indicated that similar incidents are expected in the next couple of months, especially if Pakistan receives anomalous monsoon precipitation. Such hazards will continue to threaten communities living near the glaciers and along the rivers in the mountains and downstream.

The effects of fast glacial melting are bound to worsen unless a number of measures are implemented, particularly short-term expansive, swift, and accessible programs to address emergency health, relocation, and reconstruction services, in addition to long-term climate change awareness campaigns.

The collapse of the bridge shows that the warming produced by climate change is reaching even the highest mountains of the world. It demonstrates as well the role of vulnerability, linked to poverty and weak governance, in exacerbating the impacts of climate change.