Australia: Why apartments are failing the heat stress test 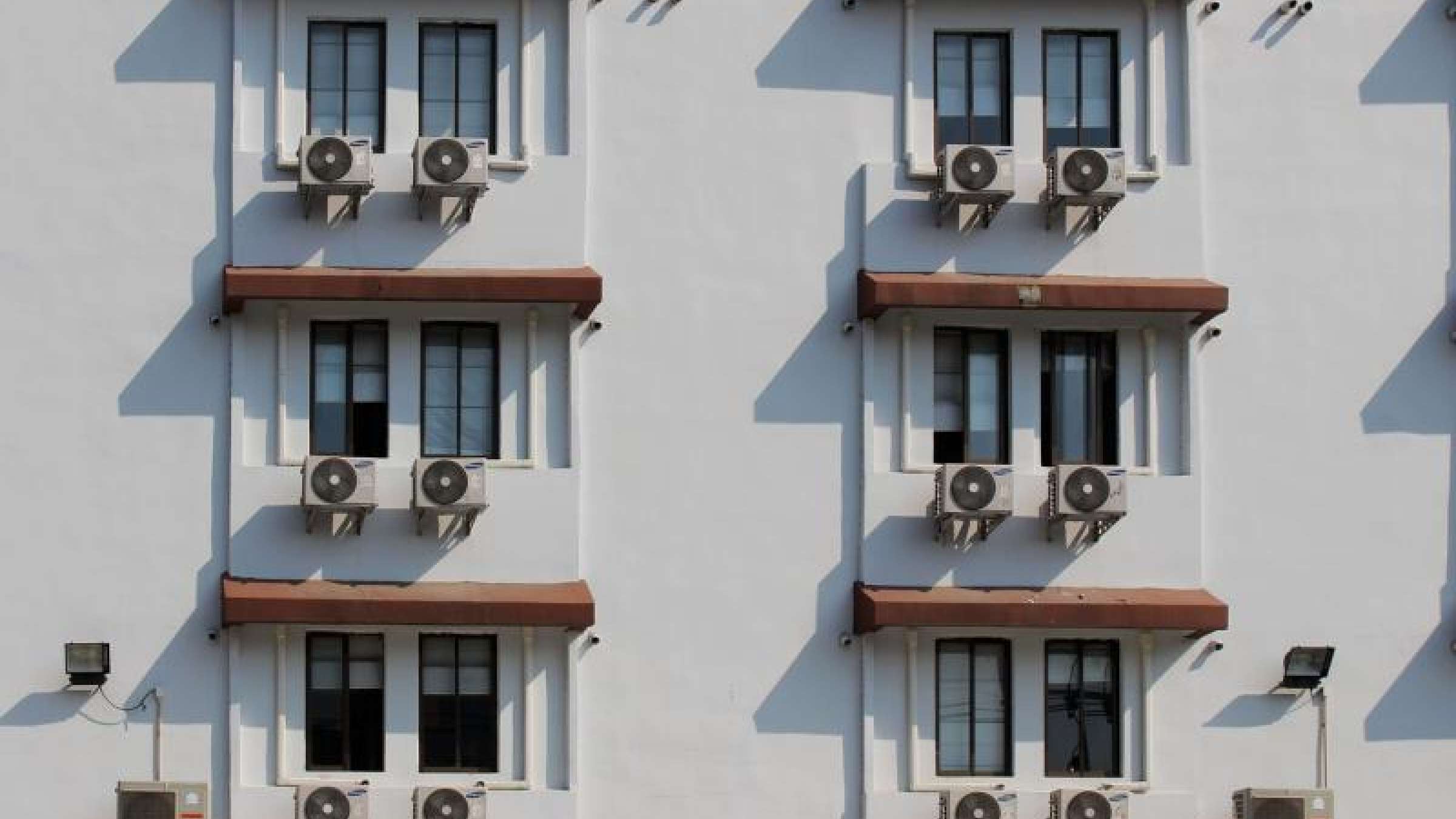 If a heatwave hit Melbourne and the power blacked out, most apartment buildings would bake, with indoor temperatures exceeding international health standards, according to a new analysis that calls for Australia to adopt standards to protect occupants against heat stress.

“The research highlights to the public that heat stress inside apartments is a real issue and that we need to do more to control for this, not only in new buildings, but also for existing buildings,” says Mr Jensen. “It isn’t a new problem, but climate change science expects more frequent and possibly longer heatwaves, so the health risk is only going to increase.

Such an “event” is far from fanciful given the blackouts that hit South Australia in February 2017 and warnings of possible load shedding in Sydney during the recent NSW heatwave.

France introduced “summer comfort” standards after the 2003 heatwave there estimated to have caused over 14,800 deaths, with the elderly particularly vulnerable. The French standards require that without the use of air conditioning, building design should ensure that temperatures inside rooms don’t exceed 28 degrees for more than 3 per cent of the year - equivalent to 260 hours.

The researchers modelled how six common Melbourne apartment designs could cope with excessively high temperatures by testing them against the heatwave conditions that hit Melbourne in January and February 2009, which included the Black Saturday bushfire disaster of 7 February. That heatwave included three straight days when the temperature topped 43 degrees, while nighttime lows exceeded 25 degrees. They also chose a worst-case scenario by modelling west-facing apartments that are most exposed to the sun. All six sample apartments failed the four international standards they were tested against.

“We modelled both old and new apartment designs, including an example of a recent and best practice design, so it is fair to say that most other west-facing apartments in Melbourne would fail these international standards under these conditions, and quite possibly those in other orientations,” Mr Jensen says.

Some common reasons why the apartment designs failed included:

Mr Jensen says it is possible that under a standard tailored to the Australian climate more buildings would pass, since it could reflect the fact that locals are more accustomed to hotter conditions. But he warns it is still likely many existing apartments wouldn’t meet a new standard. He says current building standards governing energy use only indirectly address “summer comfort” since they aim to reduce cooling energy requirements. He says more explicit heat stress standards, which measure a building differently, are needed to ensure designs directly took account of the health risks.

“As a priority we need to introduce into the building code our own ‘summer comfort’ standards that are tailored to our own climate, and simultaneously efforts to retrofit buildings to reduce over heating need to be prioritised on high risk cases.” He said such high risk cases include west facing apartments with lots of glass and buildings where vulnerable people such as the elderly may be housed.

He says introducing standards for new buildings would be relatively easy and wouldn’t impose significantly higher costs on building design and construction. The big problem, he says, will be in funding the retrofitting of existing buildings. He says owners and governments would likely be reluctant to meet the cost of widespread retrofitting.

A more effective short-term solution might include an apartment heat stress rating system, to alert potential buyers and occupants about the comfort of the apartment.

“This would strategically drive the market to improve performance,” says Mr Jensen.

“It is unlikely many building owners will be prepared to invest perhaps millions of dollars in retrofitting unless they feel they have to. But a comfort rating would change the equation because occupants will be able to compare the rating on buildings, giving owners an incentive to ensure their buildings are attractive.”

Beyond standards and designs, Mr Jensen says there needs to be greater awareness among occupants of what they can do in heatwave conditions to keep themselves comfortable. He says educating occupants to open windows and balcony doors is an effective way of allowing buildings to cool naturally, at no cost. He also suggests that people close off a room during a heatwave to keep it relatively cooler as a place to retreat to. People can also make decisions to leave their apartments and spend time at air-conditioned locations such as shopping centres and cinemas.

“Just as the government has a bushfire advisory program, it would also be a simple strategy to provide advice for what to do during heat waves,” he says.

To improve existing buildings, the study found the easiest and most effective strategies for apartments include: