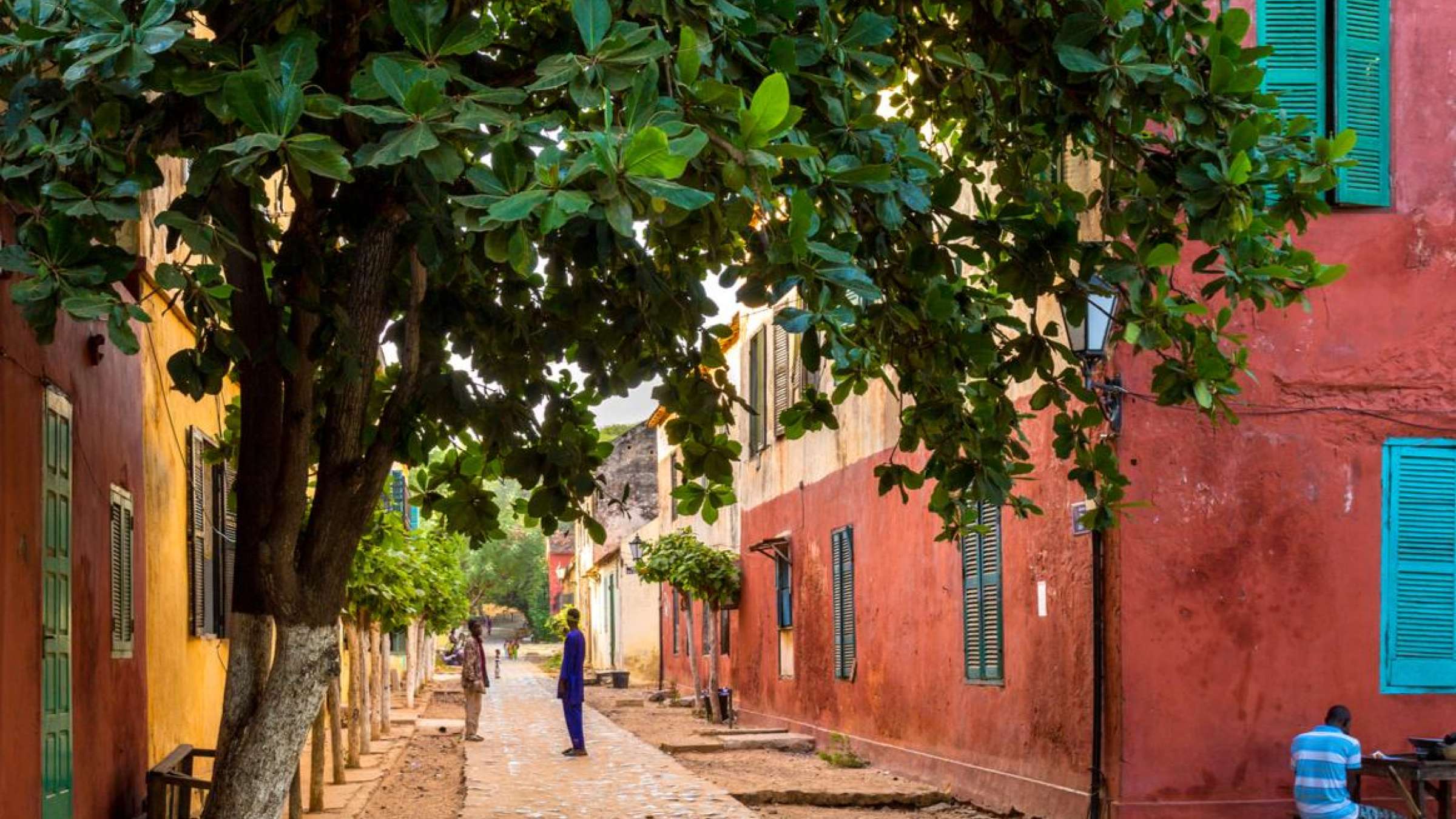 The continent is in the eye of the climate change storm and must prepare for internal migration.

African climate-linked migration tends to be dominated by European narratives. In reality, most of these migrants move within their own countries and regions. As climate change impacts intensify, migration will increase. African cities, countries and regions need to be more aware of the phenomenon and incorporate it into all levels of planning.

Despite contributing only 7.1% of the world's greenhouse gas emissions, sub-Saharan Africa is one of the regions suffering the most from climate change impacts. Climate change is increasing the frequency, intensity, duration and locations of both slow- and sudden-onset impacts. These will pose some of the greatest threats to people, ecosystems and development over the coming decades.

Sudden-onset climate change disasters are large-scale events of extreme weather, including hurricanes, cyclones, storms, wildfires or heavy rainfall leading to landslides or floods. The intensity and frequency of extreme weather events and the areas affected by them are growing as global temperatures rise.

In 2019, 195% more Africans were affected by extreme weather than in 2018. A total of 89 disasters occurred across the continent. Eleven storms affected over 4.5 million people and accounted for 1 300 deaths.

Africa is particularly reliant on rainfed agriculture. In sub-Saharan Africa, 95% of the food grown is rainfed. Agriculture employs 65% of Africa's labour force and comprises 32% of its gross domestic product.

Africa has over 47 000 km of coastline and 38 of its 55 countries are coastal and island states. Fishing employs more than 12 million people and provides food security for over 200 million.

The nexus between climate change and migration is complex. Migration is a highly personal decision made for a range of overlapping reasons, making it difficult to isolate climate drivers. Few people migrate 'because' of climate change; they migrate because of economic or socio-political factors that are affected by climate change.

Migration is a critical resilience strategy against climate change impacts. While much of the common narrative suggests that migration results from a failure to adapt to climate change, it is in fact an adaptation strategy in and of itself.

Climate change drives far more internal movement within a country than it does internationally. Of the migrants who do cross international borders, most stay within their region of origin.

International migration is expensive. It requires resources, knowledge and connections. The most vulnerable people have the least opportunity to adapt or move. Climate stresses are far more likely to increase barriers to migration than to increase flows. This is a dangerous cycle in which climate change simultaneously worsens poverty and people's ability to adapt.

Urbanisation is a key climate change outcome, as people seek refuge and work in cities. A 2018 World Bank report predicts that there will be 86 million internal climate migrants in sub-Saharan Africa by 2050.

Planned and managed migration can have better outcomes than forced displacement

African cities are already among the fastest growing in the world. Many are susceptible to climate threats. Addis Ababa, for example, is prone to drought and water shortages, while Dar es Salaam is low-lying and coastal and often sees flooding, erosion and storm surges.

Rapid growth, poor infrastructure, limited vegetation and high concentrations of people make cities vulnerable to climate change hazards. Low-income populations are particularly at risk as they often live in high-risk areas and have limited means to recover. In many of the most affected regions, cities are unprepared. They lack adequate housing, infrastructure, education, food, water and health facilities to adapt to rapid population growth.

Climate change is described as 'the ultimate threat multiplier'. Changes to the natural environment will put pressure on social, economic and political systems. Increasing stresses on resources through environmental threats and growing populations may overburden weak states and aggravate fragile situations. In areas with poor governance or existing tensions, rising scarcity and competition can escalate into conflict. Conflict, in turn, increases vulnerability to climate change hazards.

Africa needs to focus on managing African climate-linked migration. International frameworks often don't reflect African realities and policymakers cannot rely on them to guide such a local issue. African migration must be addressed via local, national, regional and continental governance.

Cities should prepare. If well managed, urbanisation presents infrastructure and economic development opportunities. If poorly managed, it can deepen poverty and divisions and have negative economic, security and social consequences.