From victims to agents of change: how women recovered from the 2010 Chile tsunami 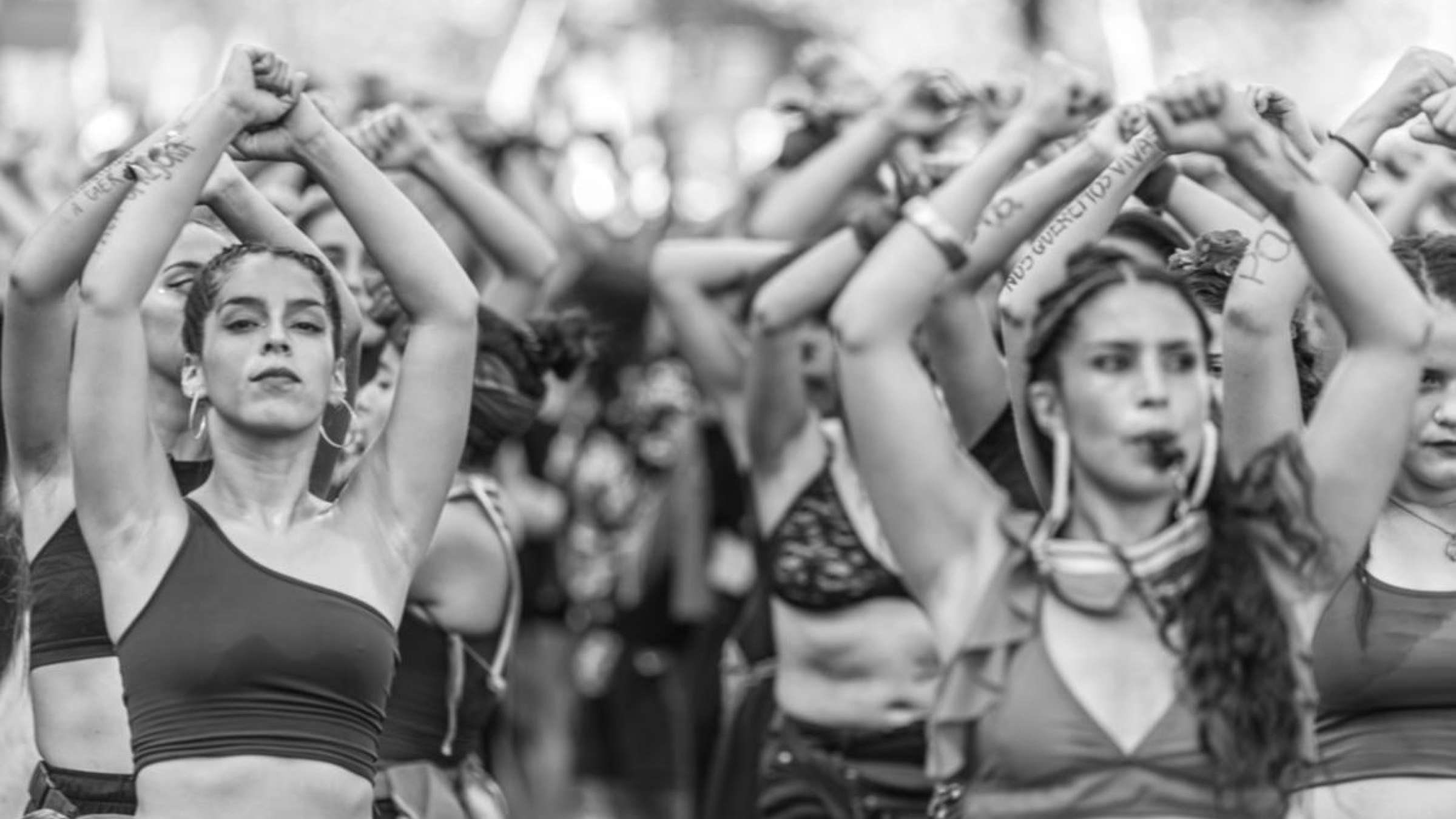 Following the 2004 Indian Ocean tsunami up to four women died for every male in the most affected areas in Aceh, Indonesia (Oxfam Household survey, 2005). Higher rates of female mortality following tsunamis can largely be explained by cultural restrictions on women’s behavior. Gender roles, cultural norms and practices, levels of education, and economic conditions affect women’s vulnerability to disasters. The Gender and Age Inequality of Disaster Risk study by UNICEF and UN Women found that women died at significantly higher rates than men in Cyclone Gorky (1991), the Indian Ocean Tsunami (2004), and Typhoon Haiyan (2013).

The Sendai Framework recognizes the critical role of women in managing disaster risk. However, although the word ‘‘gender’’ features frequently in disaster policies, limited progress has been made in addressing unequal power relations and promoting gender-equitable policies. Women remain largely ignored and their capacities unleveraged in resilience-building processes. As a result, women are generally absent in the development of resilience strategies and decision-making processes for prevention, preparedness, and recovery.

Yet, as destructive as they are, disasters also present an opportunity to challenge gender disparities and empower women. A longitudinal study in a small coastal community in Chile after the 2010 earthquake and tsunami revealed that disasters can trigger long-lasting changes in historical patriarchal relations. Over a period of seven years after the deadly tsunami in Chile, women have moved from being passive victims to active agents of change, contributing economically, socially and politically to the community’s development—a radical change that has empowered women and improved their position in the community.

These women have shown that resilience is a pathway to produce long-term changes in gender equality in the face of tsunami risk. The study focuses on social resilience in women, namely, the inherent capacities and strengths to respond to, and recover from disasters, including participation, social capital, leadership, and cooperative action to access equal opportunities, resources, and information.

The study showed that targeted action to build women’s resilience counteracted women’s vulnerability, bringing about a major change in the social structure and gender relations, even in highly patriarchal contexts. Those actions include promoting women’s leadership and grassroots women’s organizations through all stages of a disaster, encouraging women entering nontraditional occupations, and making homeownership post-tsunami more accessible to women. This allowed a women’s transformative empowerment that tackled the root causes of gender vulnerability to disasters such as unequal political, economic, social, and cultural practices.

• Women’s roles can become visible when the domestic role is extended to the community level, for example, by organizing community kitchens. The tsunami diffused the boundaries between the private and public spaces, which enabled opportunities to recognize women’s domestic leadership in caretaking, housekeeping, communicating risks, and emotional work.

• The emergence of grassroots women’s groups in response to the limited assistance provided was essential to keep the process of women’s empowerment after the tsunami. These groups were critical for organizing communal activities and building new partnerships. The study confirms that women’s grassroots movements changed unequal gender regimes and upgraded women’s position in the community.

• The renaissance of new female community leaders who never performed a community role before pushed through wider social impacts in a male-dominated community and activated inherent women’s resilience which facilitated enduring changes in gender dynamics.

• Women were able to build more participation spaces and influence decision-making processes by changing women’s productive roles. Non-traditional work emerged after the tsunami through the emergence of a new fisherwomen organization that still prevails today. A specific focus on women’s resilience allowed this progressive gender transformation and women gained more spaces in the economic spheres.

• Internal women’s resilience capacity is a potential source for external change. However, the inability to perceive inner resilience such as personal and social skills may hamper the likelihood of change. Thus, psychological barriers to unfold leadership skills should be tackled by implementing programs that build self-esteem and confidence which could encourage women to take on leadership positions.

• The constant interaction and support among women allowed learning and mutual empowerment. Therefore, it is necessary to promote gender initiatives geared towards enhancing knowledge-sharing among women where the experience of new female leaders can be transferred to other women affected by disasters.

Breaking unequal gender regimes is a shared responsibility between governments, humanitarian aid agencies, and local communities. The study showed that disasters can be an opportunity to transcend patriarchal power relations by activating women’s resilience to disasters. This can be done by implementing gender-sensitive policies and programs at the national and local levels; increasing awareness on gender vulnerability and women’s capabilities to deal with disasters; developing gender-based vulnerability and resilience assessments, tools, and indicators in partnership with local communities; and encouraging women’s leadership and grassroots women’s organizations in disaster prevention, preparedness, and resilience. The overarching aim is to address gender relations from a holistic and multi-stakeholder approach to ensure gender equality by increasing women’s resilience and empowering women’s organizations for the prevention of and preparedness for future disasters.

Building on a large body of research, including the studies mentioned herein and with support from DFAT, UN Women has launched its Women's Resilience to Disasters (WRD) programme, which strengthens women’s resilience to disasters, climate change, and pandemics, including COVID19. The aim of the WRD Programme is to render women’s and girls’ lives and livelihoods disaster, climate and pandemic resilient, contributing to sustainable, secure, and thriving communities by promoting gender-responsive prevention, preparedness and recovery systems, policies and tools; and through targeted action to help women and girls withstand hazards and threats, recover fully from disasters and increase their resilience to future risks.

Dr. Jenny Moreno is Research Associate at the Risk and Disaster Reduction Programme at the University of Chile (CITRID) and Assistant Professor at the University of Concepcion, Chile. Her research focuses on community resilience following disasters in the context of developing countries. She has been part of research teams at the University of Manchester on disaster-related projects funded by UK funding councils (ESRC and EPSRC), and the Toyota Foundation from Japan. For the past five years, Jenny Moreno has been working with national and local governments, academia, and civil society to provide support in disaster planning and community resilience in Chile and Argentina. She holds a Ph.D. in Social Science Research Methodology (2016, University of Nottingham) and is an advisor and member of the Chilean Mirror Committee ISO/TC 292 Security and resilience for the National Standards Body (INN).