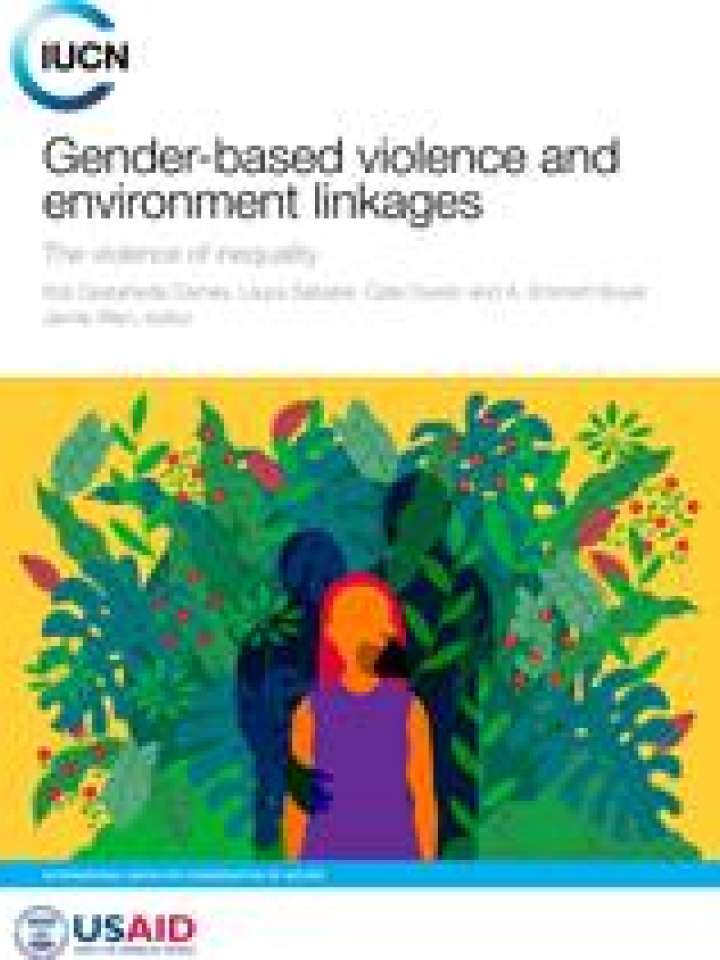 According to this new study led by IUCN, competition over increasingly scarce and degraded resources can exacerbate these forms of violence. The degradation of nature can lead to gender-based violence including sexual assault, domestic violence and forced prostitution.

Climate change is fundamentally challenging the ways in which societies access, benefit from and interact with natural resources and the environment. Successively warmer surface and ocean temperatures have altered hydrological systems and geographical ranges, migration patterns, abundance and seasonal activities of certain species. These climatic changes have resulted in sea-level rise, degraded environmental resources and an observed increase in weather-related disasters, such as heat waves, droughts, floods, cyclones and wildfires, with triple the number of such hazards over the period 2002 – 2009 compared to 1980 – 1989.

The impacts of climate change and weather-related disasters can indirectly exacerbate different types of GBV (gender-based violence), including violence associated with the stresses of resource scarcity and climate-driven migration. Given the complexity and pervasiveness of GBV and the multiple casualties surrounding it, the research presented in this sutdy suggests that to meet global development goals and effectively tackle environmental concerns, gender-responsive action that addresses GBV in climate change mitigation, adaptation and resilience building strategies will be necessary.