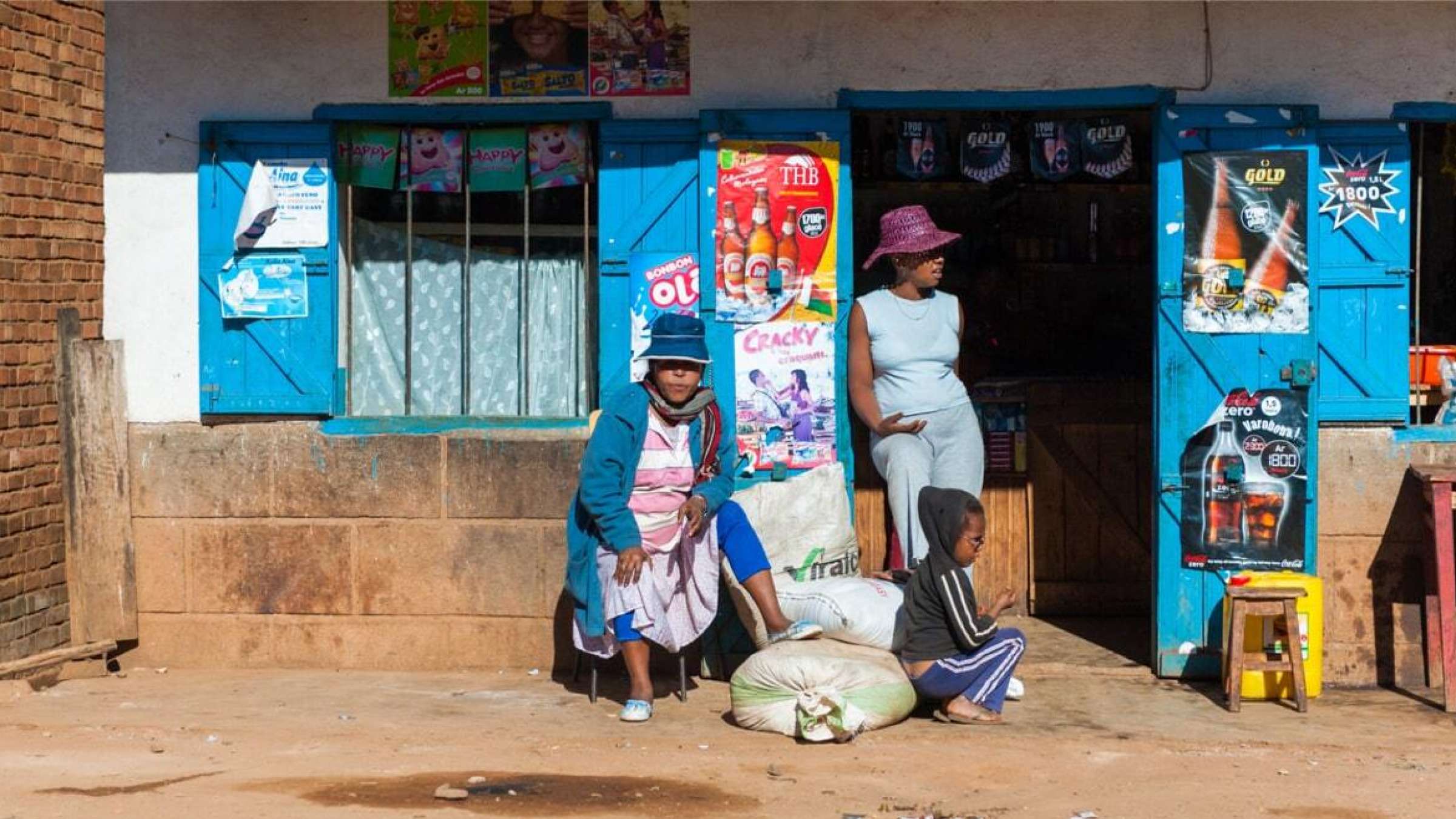 The world’s climate is changing. All of us will ultimately be affected by climatic shifts – but some will be hit harder than others.

On the African continent, for instance, small businesses are on the front lines of climate change. Over 50% of the African labour force works in agriculture, which is both very exposed to and dependent on climatic variability and change. But even businesses in urban centres are increasingly dealing with climate-induced challenges. These include unstable water and power supplies, extreme heat and flooding. These hazards interrupt processing and manufacturing activities. They also limit transportation of goods and make it harder to provide services to customers. And they increase the risk of unsafe working conditions.

This is true for any business owner, regardless of gender. But research, published in WIRES Climate Change, suggests that women entrepreneurs in Africa are more vulnerable to climate change than their male counterparts. There are at least three key reasons for this.

First, women entrepreneurs are often more exposed to climate risk because of the sectors, activities and types of businesses that they tend to be concentrated in. Second, women’s businesses also face additional barriers to adapting to climate change in the business environment. And, third, women are also often on the front line of managing climate risk at household levels.

As a result, climate shocks, when they occur, are likely to disproportionately erode women entrepreneurs’ ability to cope with climate change in the future.

Cultural norms and gendered discrimination in entrepreneurship influence the sectors and businesses women tend to work in. These vary by region and across rural and urban settings. But women’s businesses are often particularly dependent on natural resources and concentrated in agriculture, livestock, fishing, trading and processing. These are sensitive to climate.

There is also some evidence to suggest that women and their business activities are more likely to be confined to more marginal and degraded agricultural land. This land is less resilient to climate shock. So climate shocks are likely to be more severe for women entrepreneurs than for their male peers.

Another issue is that businesses need to have the incentives, resources, knowledge and skills to adapt to climate change. Their adaptability is highly influenced by factors in the business environment: access to finance, markets, technologies, information and policies.

The research found that women entrepreneurs often face discrimination across all of these aspects of the business environment. These barriers to adaptation reinforce each other and compound women’s vulnerability to climate change. For example, despite being the primary cultivators, women own just 13% of agricultural land globally and in some African countries, such as Nigeria, the proportion of land owned by women can be even lower. This compromises women entrepreneurs’ access to finance, markets and technologies that support business development and adaptation in multi-dimensional ways.

One of the women interviewed during the research, a businesswoman in the Kaolack region of Senegal, described the challenge of accessing finance:

It is very difficult for a woman to take out large loans, which often require guarantees that we do not have. I don’t have a house or land of my own.

Finally, women entrepreneurs don’t only have to deal with climate risks in business. Women in Africa are often the producers and procurers of food, water and other natural resources for their families. They are generally traditionally responsible for food security and household management. Therefore they tend to be on the frontline of managing climate risk at household levels too.

Women have been poorly represented in adaptation and business decision making forums to date. Women’s specific and diverse needs have often been overlooked in the design of policies, programmes, products and services. That must change.

Business finance opportunities especially need to include women’s businesses. For example, financing should be made accessible to informal enterprises, individual producers, women’s collectives and producer cooperatives, as well as those with more restricted access to formal land ownership.

There is also increasing emphasis on mobilising the private sector in adaptation action. This means that companies, too, need support to develop equitable business linkages and partnerships with a wider range of other businesses, including those that don’t have the formal land entitlements that larger companies often require.

Most of all, if adaptation action is to level the playing field for women and their businesses, women will need to be at the heart of the design of adaptation and entrepreneurship planning.