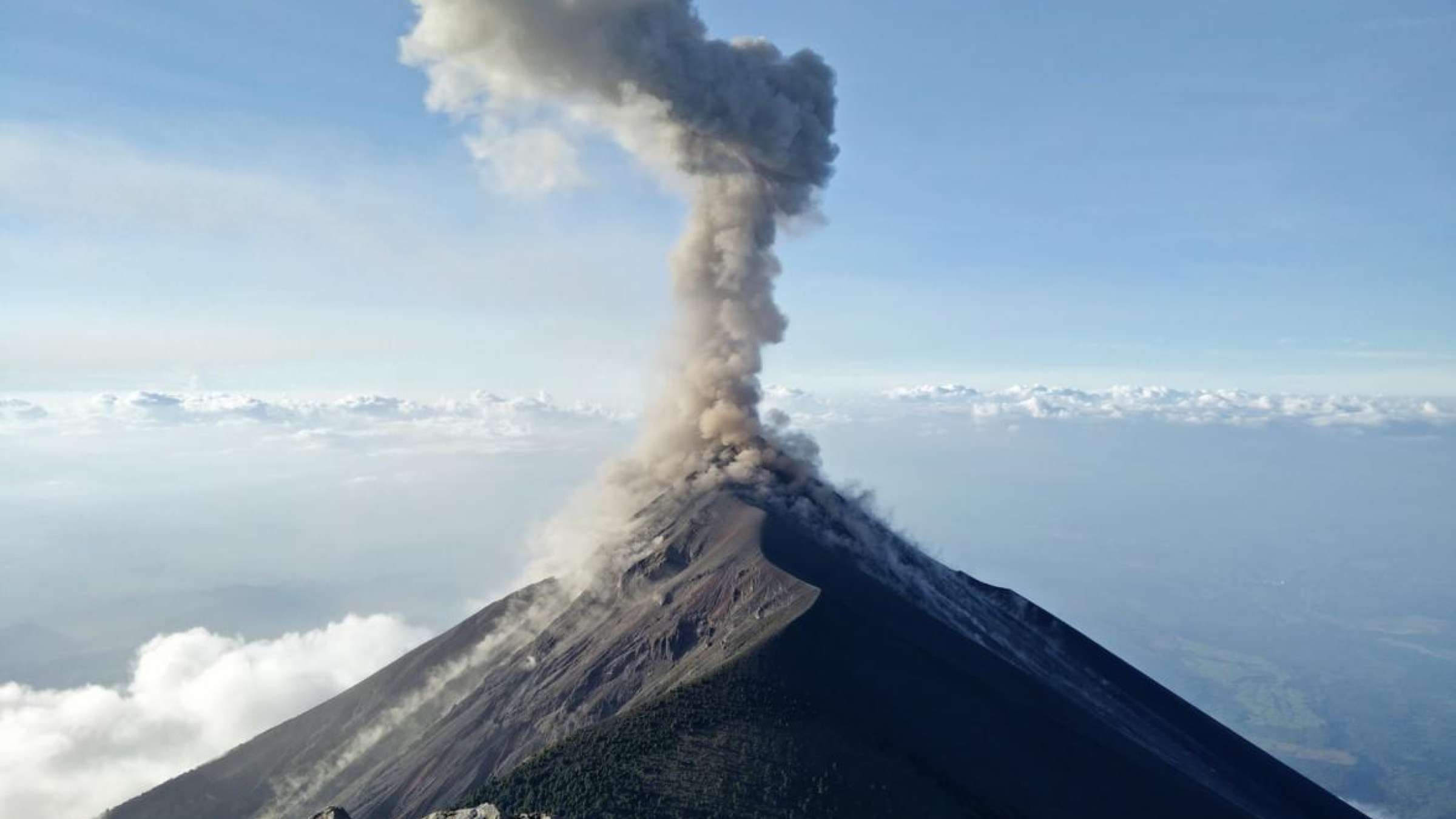 You may think of volcanic eruptions as spectacular but brief explosions. But in reality, these destructive forces wreak havoc before headlines are made and continue long after they fade. As our new research shows, it is the drawn-out nature of volcanic eruptions that can be most fatal – and understanding why is the key to saving lives.

Most commonly, volcanoes will emit pulses of gas and solids for six to seven weeks, with quiet fizzling and rumbling punctuated by more intensive bouts of activity. Some go on for years and even decades. The recent fatal explosion in the Italian island of Stromboli is part of an eruptive sequence that officially began in 1934) but stretches back millennia – the Romans referred to the island as the “lighthouse” of the Mediterranean).

But despite this sustained risk, many who live within the reach of volatile volcanoes choose to stay in high hazard zones during an eruption, risking their lives. Studies report that between 15 and 85% of evacuated populations revisit dangerous areas while warnings are still in place.

However, research examining why so many choose to do so is limited. To better understand how to protect lives and livelihoods in the wake of eruptions, we investigated the impacts of past eruptions on the communities around volcanoes with a three-pronged approach.

Reporting on what happens to entire populations during eruptions can be a bit patchy, but what is usually well covered is when people died and where and what they were doing. We examined the circumstances of human deaths from all eruptions globally with available data over a 30-year period. We also conducted detailed interviews with people who had experienced prolonged volcanic activity in Latin America and the Caribbean. Finally, we compiled and analysed existing case studies of communities affected by recent eruptions, to understand the relevant data they had uncovered.

Data on deaths showed that where warnings were in place, about 75% of the fatalities happened inside a zone where people had been asked to to leave, or stay away from. More than 90% of these were people who were either protecting their assets or engaged in activities that contributed to their livelihoods – farming for instance. More than 70% of all fatalities happened a week or more after the initial eruption, despite warnings being in place.

Interviews gave us more insight into the pressures that might have led to those risky decisions. Most people who chose to return to evacuation zones were aware of the risks, but pressures to protect livelihoods and well-being override those considerations. Many returned to look after property, animals or crops. Some people simply wanted to protect and be with their community and seek solace in their home. Few just returned out of curiosity.

Difficult conditions in evacuation shelters also contribute. After the Soufrière Hills Volcano on Montserrat began to erupt in 1995, some people lived for months in refuges where supplies of fresh vegetables were in short supply. By 1997, some were returning to the evacuated zone to tend to crops in an attempt to provide for not only their families but others too. In June of that year, 19 people died during an upsurge in activity in the exclusion zone.

What ours and and the other studies we analysed show is that promoting awareness of the sustained risks of volcanoes is a good start, but it’s not enough to ensure people’s safety. Evacuation strategies also need to find ways of minimising long-term impacts on livelihoods and well-being – especially when they last for more than a few days. For example, authorities could provide alternative pasture for animals, or ensure market prices don’t fall if they have to sell them.

Allowing populations at risk to anticipate sudden changes in activity would also be helpful. The better we can forecast sudden upsurges in activity, the less disruption there will be to affected populations. Scientists are hopeful that new technologies such as drones, space-based monitoring and better micro-analyis of erupted rocks will soon allow us to better detect when unrest turns to more violent eruptions and, just as importantly, when a volcano will settle for a longer period of time. Improving communication networks in at-risk areas is also crucial for improved forecasting to be useful.

Of course, most important of all is that strategies are designed by working collaboratively with and for communities at risk. There are already some wonderful examples where scientists, authorities and communities collaborate to share and rapidly transmit information when activity changes. For example, at Tungurahua in Ecuador, “watchers” have direct radio contact with the local observatory and are trusted members of their community. This network enabled populations to respond rapidly when the volcano started generating pyroclastic flows between 2006 and 2014.

All of this applies not just to volcanoes, but other protracted hazards such as flooding, coastal erosion and landslides too – many of which we will face with increased frequency in the future. By truly understanding and addressing what drives people to return to dangerous zones, and helping them anticipate times of extreme risk, we can save countless lives and countless more livelihoods.