RICHLAND, Wash.—As wildfires burn more often across the Western United States, researchers at the U.S. Department of Energy’s Pacific Northwest National Laboratory are working to understand how extensively blazes burn. Their investigation, aided by machine learning techniques that sort fires by the conditions that precede them, not only reveals that the risk of wildfire is rising, but also spells out the role moisture plays in estimating fire risk.

In findings shared virtually at the American Geophysical Union’s 2020 fall meeting on Tuesday, Dec. 1, atmospheric scientists Ruby Leung and Xiaodong Chen detailed their study of decades-long wildfire records and new simulations of past climate conditions, which they used to identify variables that lead to wildfires. The two will answer questions virtually on Tuesday, Dec. 8. 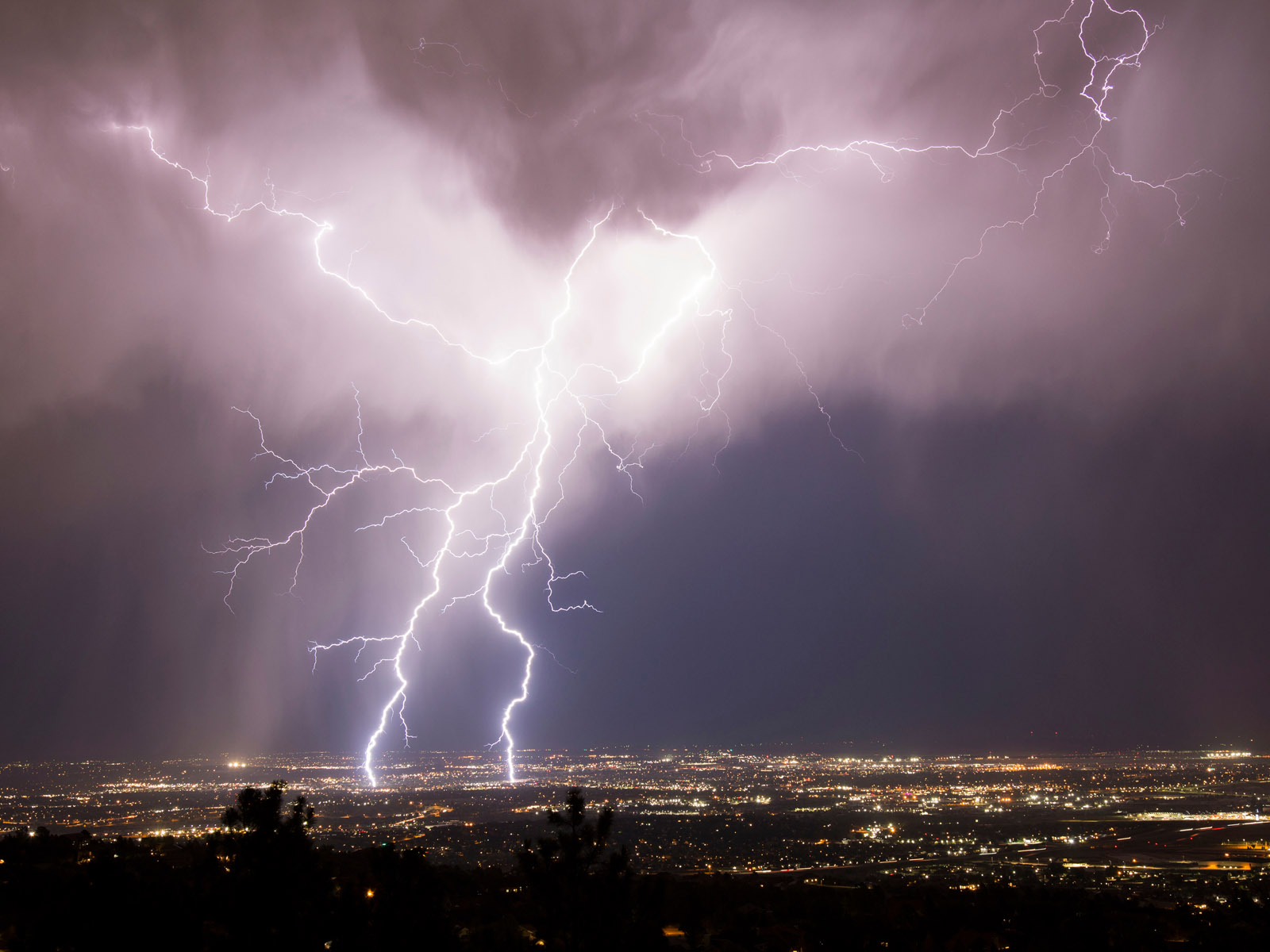 Just enough humidity can boost the likelihood of lightning, according to new research from PNNL scientists who tracked the hydro-meteorological conditions that precede wildfire. (Photo by © Major42 | Shutterstock.com)

Surprisingly, just enough humidity in the air—not enough to lead to precipitation—can boost the likelihood of lightning, which can ignite dry grasslands or water-starved trees. The CZU Lightning Complex fires in Santa Cruz, Calif., for example, were triggered by lightning on Sunday, Aug. 16, 2020, and burned nearly 1,500 structures.

While scientists have known the importance of such hydro-meteorological conditions, generating enough data to tease out lengthy soil moisture or humidity trends and thoroughly representing their influence is only recently possible through computational advances in modeling, according to Leung.

The researchers employed machine learning to classify wildfires into “types,” producing categories like fires that strike when soil is damp or during cloudy days, and the most quickly rising type—fires that spark on warm, dry, sunny days.

These “compound case” wildfires, named for their multiple contributing factors, strike more frequently than any other. A warming climate, said Leung, is likely to exacerbate the trend.

This study marks progress toward building a more comprehensive, data-rich take on the hydroclimatic priming of wildfires. Such detailed simulations like the one Leung and Chen incorporated in their study offer a more fine-grained glimpse into how wildfires evolve.

“This allows us to draw a very complete picture of how wildfire is triggered across the whole Western United States,” said Chen.

Nearly all types of wildfire, including cloudy day fires, are happening more often. “Wet case” fires, which occur when soil moisture levels are higher, are the exception, and their decline coincides with an overall drying trend in the Western United States. California’s wet season window is also narrowing, said Leung, adding another challenge to an already fire-ravaged state. 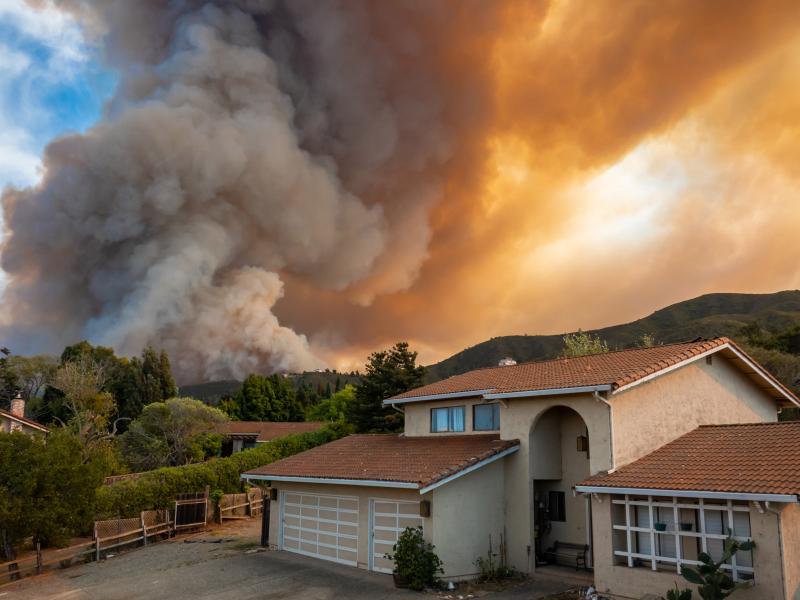 Capturing wildfire risk in the past, present and future

The team plans to project wildfire risk into 2070, demonstrating how that risk shifts under different climate scenarios, and to investigate the role snowpack and precipitation seasonality play in wildfire. This work was carried out under the DOE’s HyperFACETS project. This and similar work will inform many research and applications communities and lead to better prediction and preparations for future wildfire seasons.

One aspect of that new work will focus on a single catastrophic event, the 2017 wildfire season in the Western United States, for example, and tweaking conditions to create analogs of likely future events. Whether in fundamental research in landscape evolution and disturbances, or in land, water and wildfire management and resource planning, said Leung, this approach allows for the generation of an assortment of relevant scenarios with accompanying details.

The research was funded by the DOE Office of Science.

USA: What the Dutch can teach us about wildfires

Explainer: Drought creates a perfect storm for wildfires in US West

Invasive grasses are fueling wildfires across the US