African communities are closing the digital map gap for cities 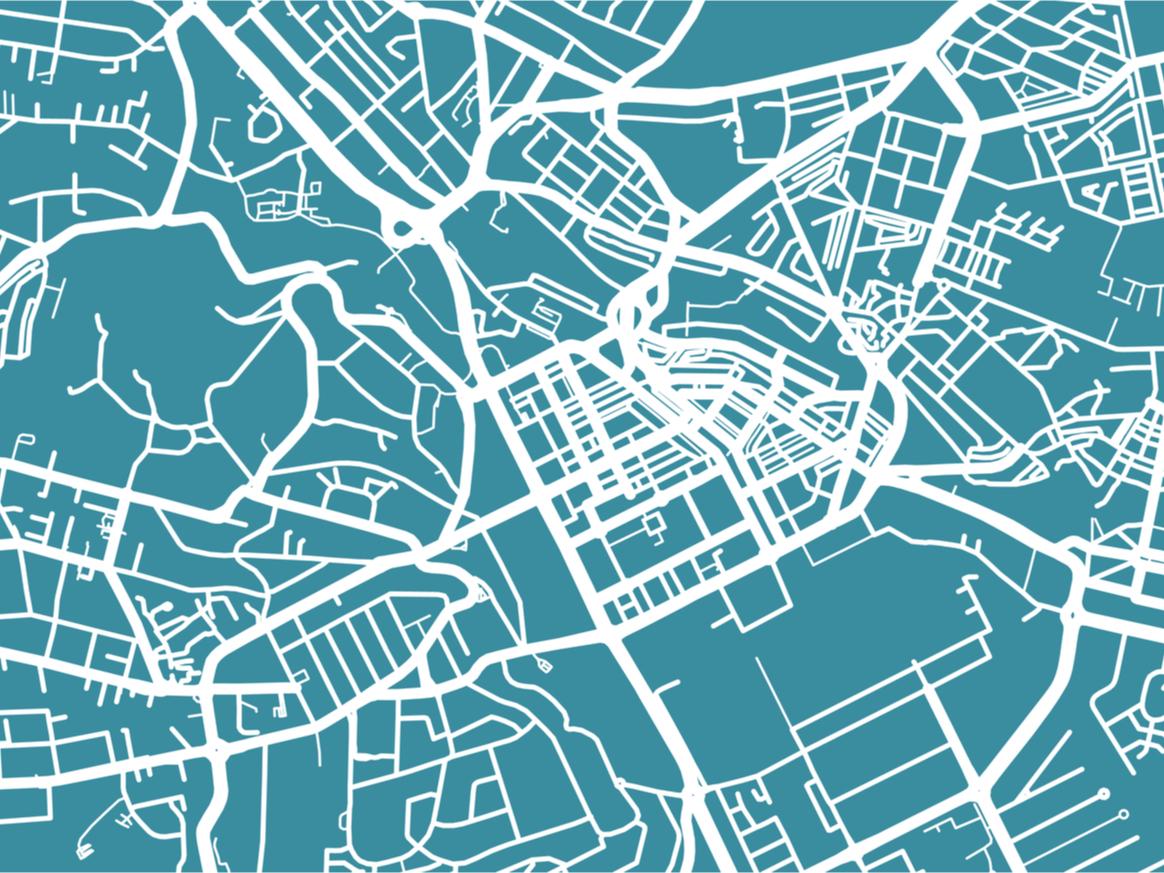 Advances in technologies like satellites and smartphones have transformed maps as we know them. The gold standard map is now digital. It is accessible – open data approaches mean that map data can be repurposed by many agencies, organizations, and communities at once. With the growth of crowdsourcing platforms like OpenStreetMap, it is even collaborative – anyone can contribute information to the map, improving upon the work of others.

For public service delivery, detailed geographic data is crucial to reaching the right people, at the right time, with the right supplies. For example, rapid mapping efforts enabled public health responders to locate disease hotspots during West Africa’s Ebola outbreak, and they are being deployed again to slow COVID-19’s spread.

But there remains a problem with humanitarian maps, even today: over one billion people around the world are not on them. These are people whose homes and even entire neighborhoods are not captured by the databases that make urban services possible.

Data about the built environment – such as the construction material of buildings and roads or capacity of drainage networks – are intimately familiar to marginalized communities but often difficult for governments to monitor. It is up to governments to work with their citizens to fill this digital map gap.

The World Bank and the Global Facility for Disaster Reduction and Recovery (GFDRR) have been working with the OpenStreetMap community since the 2010 Haiti earthquake, bringing a diverse global network of people together to respond and prepare for disaster risk. To-date, OpenStreetMap contributors have mapped more than 600 million points on the African continent alone.

Sub-Saharan Africa’s urban areas are among the world's least mapped and most vulnerable; many of the poorest neighborhoods are located in low-lying areas disconnected from the main urban fabric. Through the Open Cities Africa program, municipal governments work with local universities, NGOs, and community members to collect detailed

Since 2018, Open Cities Africa teams have trained more than 500 urban residents, students, and civil servants to gather data on risk, mapping over one million roads, markets, hospitals, canals, and other features onto OpenStreetMap.

Open Cities is grounded in the principle of local data stewardship, meaning municipal and community leadership have a voice in deciding what goes on the map; local youth are equipped to collect and validate data; and communities can access, use, and take ownership over the data collected about them.

This approach improves the design of the data model – such as making datasets more inclusive of features important to women and marginalized groups – and gives constituents the resources to lobby their government for urban services. In turn, it equips local governments to improve investments.

Tech for a Better Tomorrow

Governments can work with residents to use phones, cameras, and drones to inform a range of sectors. In the Open Cities project in Niamey, Niger, a partnership with a local startup led to the use of drone aerial images to model flood risk and develop early warning systems.

Even as the OpenStreetMap community grows, demand for data can outpace human mobilization. Open Cities Africa explores the use of responsible machine learning to accelerate mapping. When community mapping meets artificial intelligence, we can improve how government leaders address urban challenges.

The Open Cities Africa pilot projects have produced risk data that now informs more than $150M in urban and ICT infrastructure investments. In Zanzibar, a Spatial Data Infrastructure will serve as a repository for urban and disaster risk management. In Antananarivo, Madagascar, over 100 kilometers of mapped drainage will inform flood protection and urban upgrading projects. Meanwhile community members in Ngaoundéré, Cameroon now meet once a week for neighborhood cleanup activities launched by the Open Cities project.

The data from OpenStreetMap has convinced our government authority to conduct a risk management plan. The data has proven that there are many settlements that are affected by floods.

Architect for the Ministry of Land, Housing, Water and Energy of Zanzibar, Tanzania

The Future of Digital Work for Sustainable Recovery

As the OpenStreetMap community expands efforts, the World Bank’s Africa region is facilitating youth digital skill development to scale this work for urban services, environmental monitoring, agricultural practices, and more. To learn more about this unique opportunity, reach out to Open Cities.

Africa road map for improving the availability, access and use of disaster risk information for early warning and early action, including in the context of transboundary risk management