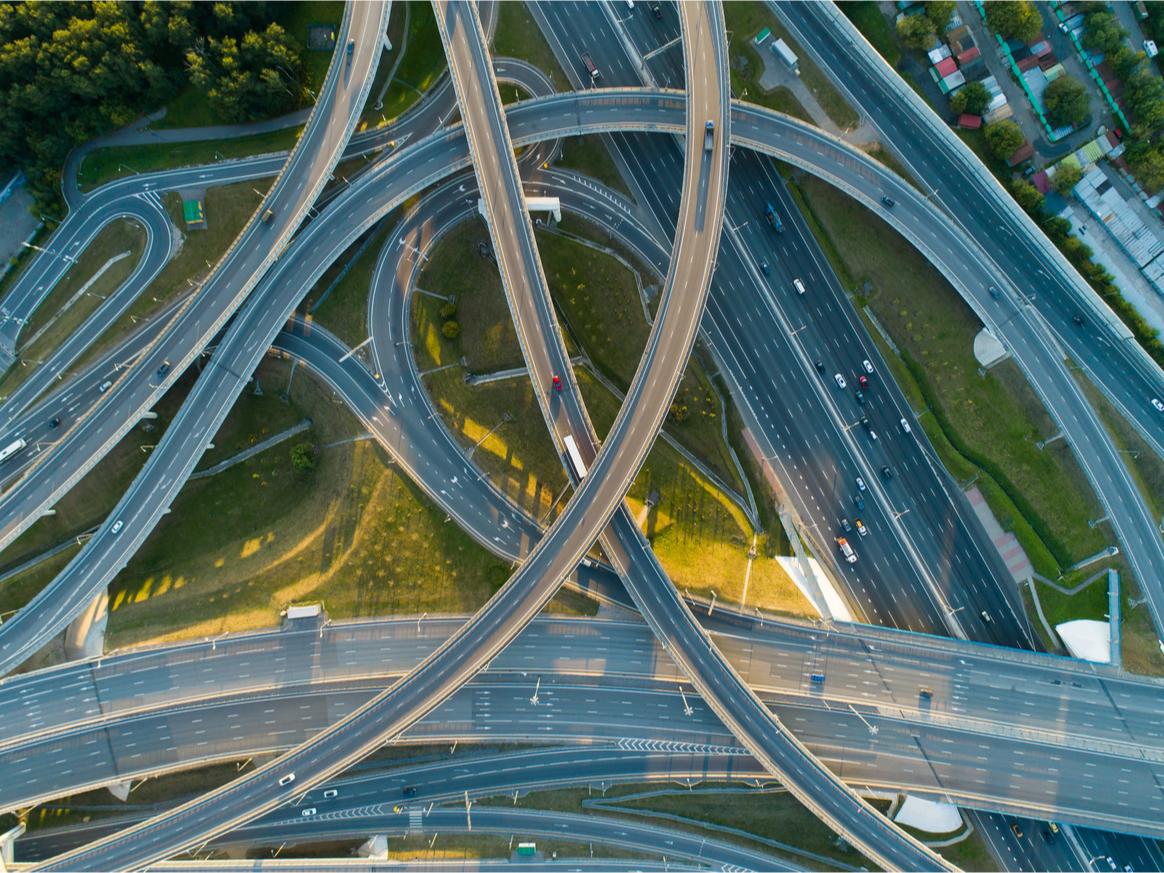 With wildfires burning across the West, hurricanes intensifying in the Southeast, and sea levels rising along nearly every coastline, it has become clear that the United States must adapt its infrastructure to handle increasingly frequent and intense climate shocks. But adaptation is complicated by the fact that links between different infrastructure systems can lead to cascading disruptions.

Such impacts are readily apparent along shorelines, where protections against sea level rise in one location may lead to more flooding elsewhere along the coast and where flooding of major roadways can disrupt traffic well beyond the inundation zone. A new study looks at this disruptive cascade scenario in the San Francisco Bay Area, where officials are already battling sea level rise.

Hummel et al. integrated coastal flooding and traffic models for three counties in the Bay Area—Alameda, San Mateo, and Santa Clara—to find out how shoreline adaptation decisions can lead to local and regional changes in traffic flows. The researchers used the U.S. Geological Survey’s Coastal Storm Modeling System to model the hydrodynamic impacts of shoreline protections for each county and simulated potential traffic impacts on the basis of the current roadway infrastructure and existing commuter data. They also evaluated how one county’s decision to protect or not protect its shoreline would affect travel delays in the others.

In most cases, when one county decided not to protect its shoreline, allowing its roads to flood, the result was cascading traffic delays in the other counties, forcing commuters to spend as much as 10.7% more time on the roads. On the other hand, when one county took action to protect its shores, the others experienced increases in flooded areas and roadways that also caused travel delays, although the magnitude of the hydrodynamic impacts did not always scale with the traffic impacts. When Santa Clara’s shoreline was protected in the simulation, for example, roadways in San Mateo that otherwise would not have flooded did flood, but this flooding had little effect on travel times. But when Alameda protected its shoreline and Santa Clara flooded, vehicle hours traveled increased by 7.2%.

The results reveal the inherent complexity in predicting impacts in interconnected infrastructure systems, the authors say, and they highlight the importance of holistic and coordinated strategies for policymakers hoping to adapt to the changing climate. (Earth’s Future, https://doi.org/10.1029/2020EF001652, 2020)

USA: My written testimony on transportation infrastructure and climate change

Climate is changing... So the way we manage roads needs to change as well