Climate change: Coastal flooding could threaten up to 20% of global GDP 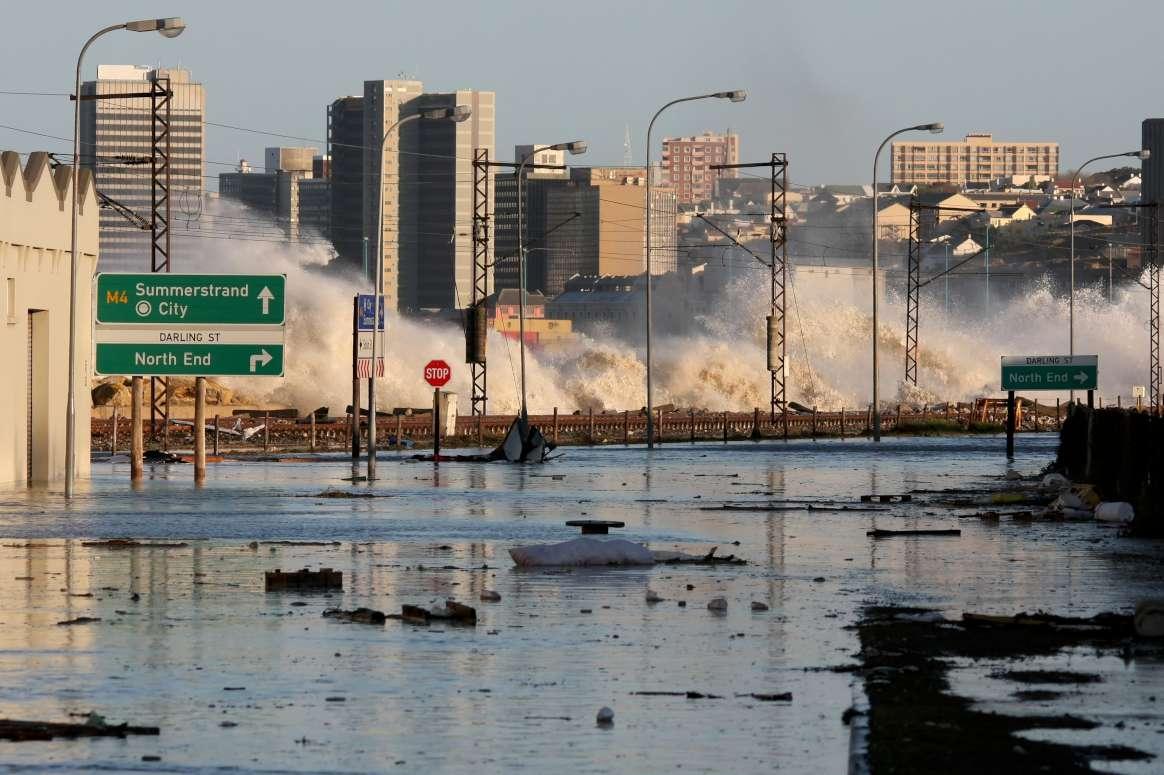 Coastal flooding events could threaten assets worth up to 20% of the global GDP by 2100, a study in Scientific Reports suggests. The areas predicted to be most impacted by flooding are north-west Europe, south-east and east Asia, north-east USA and northern Australia, according to the authors.

Ebru Kirezci and colleagues combined data on global sea levels during extreme storms with projections of sea level rises under different greenhouse gas emission scenarios. The authors used these data to model maximum sea levels that may occur by 2100. The researchers combined their model with topographic data to identify areas at risk of coastal flooding. Using data on global population distribution and GDP in affected areas, they estimated the population and assets at risk from flooding.

Under conditions of high greenhouse gas emissions and assuming no flood defences, the authors estimate that the land affected by coastal flooding could increase by 48% by 2100. Areas that could be at risk of extensive flooding include south-eastern China, Australia's Northern Territories, Bangladesh, West Bengal and Gujurat in India, the US states of North Carolina, Virginia and Maryland and north-west Europe including the UK, northern France and northern Germany. The authors suggest that the global population exposed to coastal flooding could be up to 287 million by 2100 (4.1% of the world's population) and that the assets threatened by flooding could be worth up to US $14.2 trillion (20% global GDP).

The findings indicate that without investment in flood defences or a reduction in greenhouse gas emissions, coastal flooding could have major implications for the global population and economy by the end of the century.