2020 Sendai Symposium for Disaster Risk Reduction and the Future 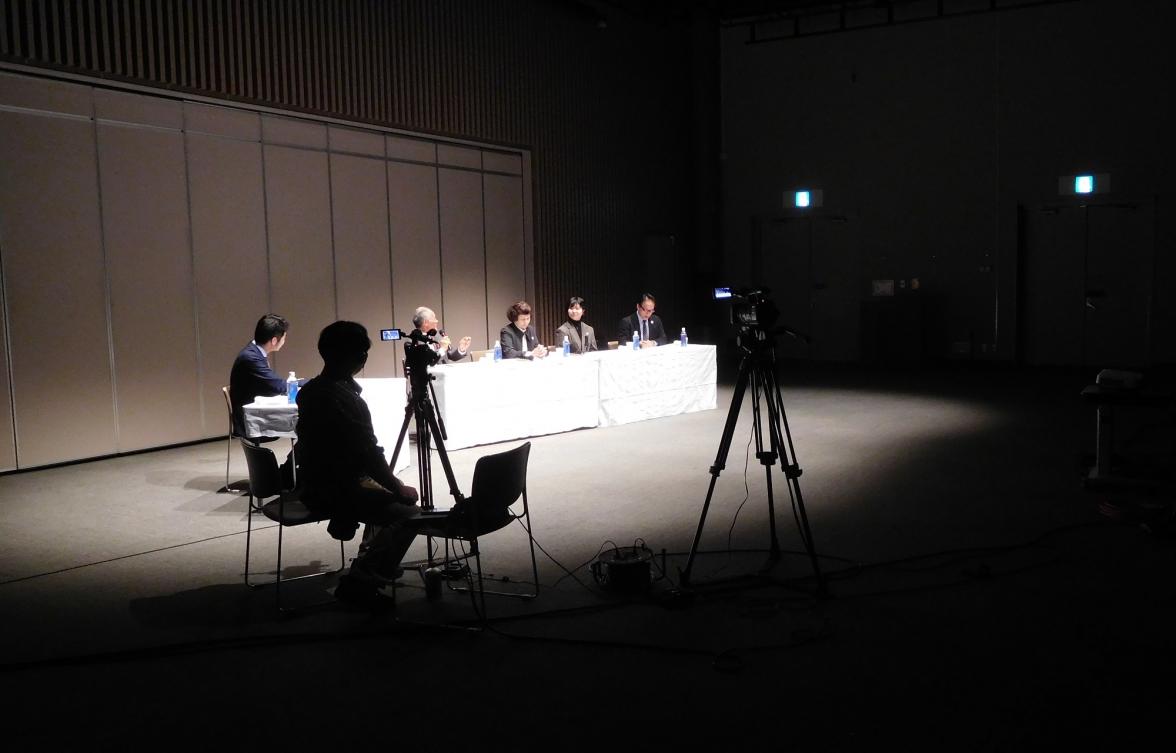 This year marked nine years since the Great East Japan Earthquake (GEJE) occurred in March 2011, and the City of Sendai held 2020 Sendai Symposium for DRR and the Future. It was first organized in 2016 to commemorate one year since the Third UN WCDRR was held in Sendai. Since then, the City has held the symposium every year, becoming now Sendai’s leading DRR event. Many participants of the “Seminars of the Sendai Framework for DRR,” which is approved as a voluntary commitment, attend every symposium.

To prevent the spread of COVID-19, we attempted to carry out some programs without on-site participants and broadcast streaming video on the internet afterwards.

Next year will mark 10 years since the GEJE. We intend to continue holding the “Seminars of the Sendai Framework for DRR” and expand the scale of the annual symposium.

"The Sendai Framework Voluntary Commitments (SFVC) online platform allows stakeholders to inform the public about their work on DRR. The SFVC online platform is a useful tool to know who is doing what and where for the implementation of the Sendai Framework, which could foster potential collaboration among stakeholders. All stakeholders (private sector, civil society organizations, academia, media, local governments, etc.) working on DRR can submit their commitments and report on their progress and deliverables. Good practices and achievements will be highlighted through the online platform."

The Sendai Framework is five years old: are we on track to meet disaster risk reduction targets?

More about the Great East Japan Earthquake and Tsunami