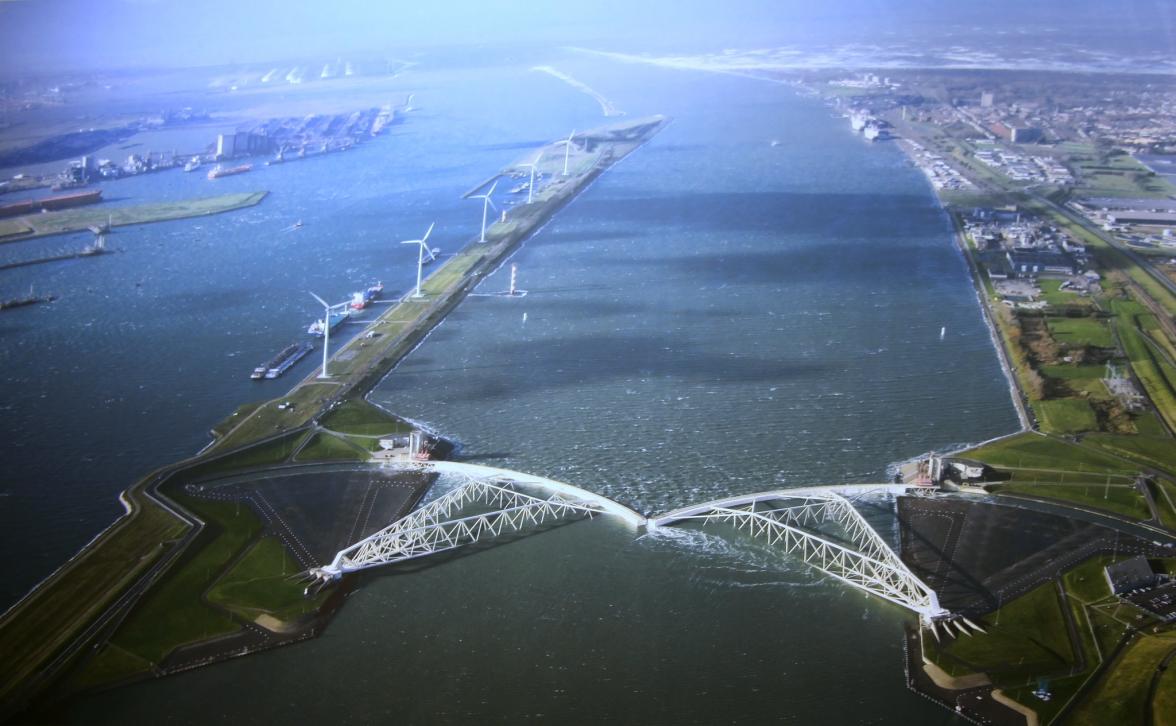 By Jon Henley and Alan Evans

A Dutch government scientist has proposed building two mammoth dams to completely enclose the North Sea and protect an estimated 25 million Europeans from the consequences of rising sea levels as a result of global heating.

Sjoerd Groeskamp, an oceanographer at the Royal Netherlands Institute for Sea Research, said a 475km dam between north Scotland and west Norway and another 160km one between west France and south-west England was “a possible solution”.

In a paper to be published this month in the American Journal of Meteorology, Groeskamp and Joakim Kjellsson of the Geomar centre for ocean research in Kiel, Germany, say the idea is affordable and technically feasible – if intended more as “a warning of the immensity of the problem hanging over our heads”.

The cost of building a so-called North Sea Enclosure Dyke is estimated at between €250bn and €500bn, amounts to a small percentage of the combined GDP of all the countries that would be protected by it, they calculate.