Why Typhoon Hagibis packed such a deadly, devastating punch in Japan 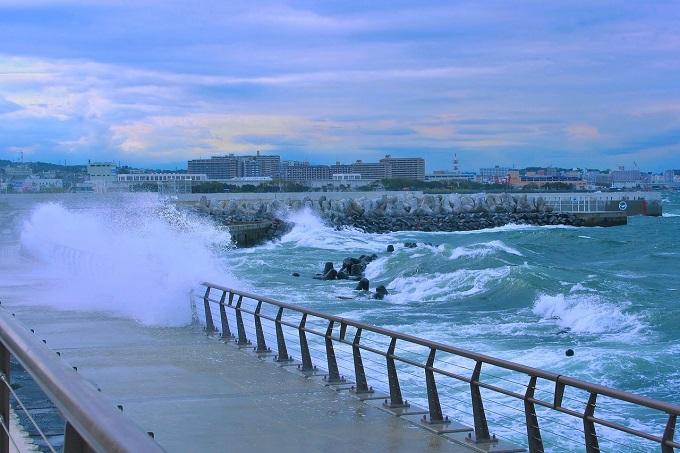 One reason the storm caused such severe impacts is that the inner core of the typhoon, with its heaviest rains and highest winds, remained intact as it swept across Tokyo and dumped heavy rains across northeastern Japan as well. According to reporting from The Washington Post’s Simon Denyer, by Sunday, more than 20 rivers in central and northeastern Japan had burst their banks, flooding more than 1,000 homes in cities, towns and villages.

In addition, the storm had begun to interact with the high winds at upper levels of the atmosphere known as the jet stream, which expanded the reach of its heavy rains and broadened its wind field so tropical storm force winds extended across much of Honshu.

Some of the rains fell ahead of the storm, beginning Friday as warm and moist air moved into Japan from the southeast, with clouds from the typhoon covering nearly the entire Japanese archipelago. As the tropical air collided with higher elevations the air was forced to rise, cool and condense in a process known as orographic lift, causing a deluge that resulted in mudslides and sent rivers bursting over their banks.

Climate studies suggest the Japanese archipelago could see more frequent and stronger typhoons in the future, due in large part to warming seas as a result of human-caused global warming. There is evidence showing tropical cyclones in the Northwest Pacific Ocean Basin are reaching their maximum intensities farther north than they used to, a trend some scientists attribute in part to climate change. This could send more intense storms into areas that typically see weaker storms, such as Honshu and other parts of northern and northeastern Japan.

As typhoons get stronger, Asia must build better, experts say

Building regulation for resilience: converting disaster experience into a safer built environment - the case of Japan