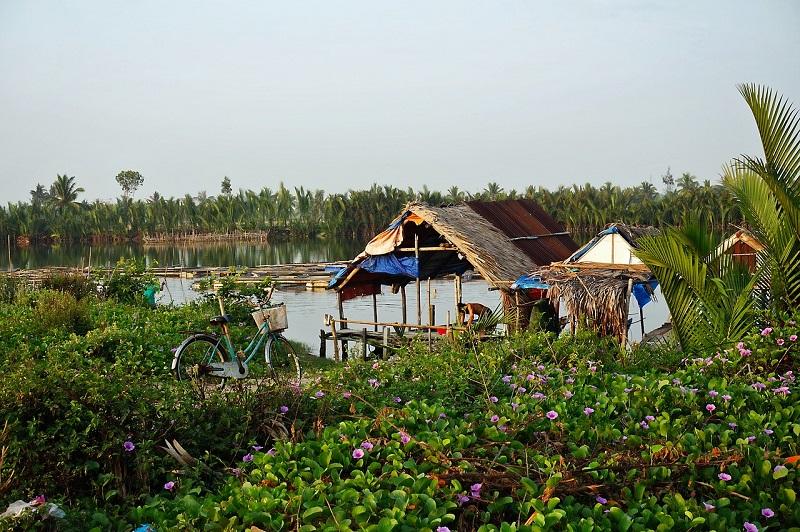 Some 3.8 million new or improved homes need to be built to address the problem.

Kuala Lumpur - One in four people in Myanmar live in low-quality housing, exposing them to greater threats during natural disasters, the United Nations said Friday.

An estimated 13.5 million people, or a quarter of Myanmar's population, live in houses built with materials that can deteriorate rapidly such as bamboo, wood and leaves, a report by the government and the U.N. Population Fund (UNFPA) showed.

Some 3.8 million new or improved homes need to be built to address the problem, said the report, which is based on census data.

"Without durable homes, people are exposed to displacement and injury during natural disasters, and more people lose their lives," UNFPA Myanmar representative Janet Jackson told the Thomson Reuters Foundation in an email.

Many people who live in such homes are also at greater risk due to the use of candles, kerosene and firewood in lighting or cooking, which could affect air quality and people's health.

Myanmar is prone to natural disasters such as floods, cyclones, earthquakes and droughts.

The latest housing report also indicated about 16 million people in the country do not have access to safe drinking water, while about 13 million lack access to toilet or proper sanitation, primarily in rural areas.