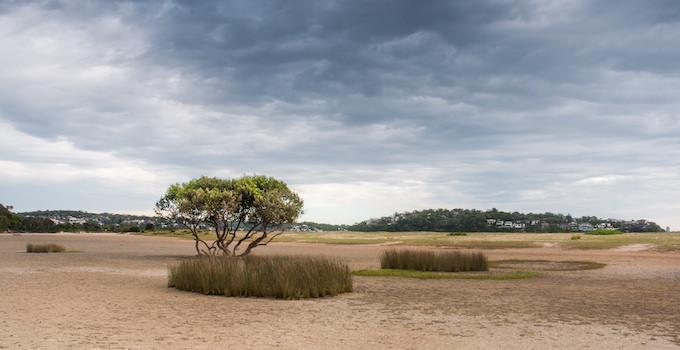 The consultation covered areas between Eratap and Mele Area Councils and within the five municipal ward councils of Port Vila.

The consultation sessions started early April and will end with the Luganville Municipal Council Wards and Sanma province at the end of June 2016.

The community consultations for all the five Port Vila Municipal Council areas started this week.

These consultations are conducted by the project team from the Vanuatu Meteorology and Geo-hazards Department (VMGD) and the National Disaster Management Office (NDMO) purposely to share the hazard and risk information but also to use local knowledge in the selection of evacuation routes that will inform the final evacuation maps for each of their communities.

Sirens and notice boards will be installed before live exercises are conducted at the end of this year.

The consultation also helped NDMO to form Community Disaster Committees (CDCs) to support them with disaster preparedness and response activities in future.

The community consultations are part of the Mainstreaming Disaster Risk Reduction (MDRR) Project in Vanuatu.

It intends to strengthen the urban planning and tsunami preparedness in the main urban areas of Port Vila and Luganville as pilot sites of the project.

This will be done through a tsunami warning systems to be installed within the urban centers and their surrounding rural areas to help the urban population prepare for tsunami.

Through these consultations, VMGD and NDMO are ready to enhance its provincial and municipal staffs to be able to decentralize disaster services down to their community level.

It is an effort to provide Disaster Risk Management (DRM) information and service to address the gap among the vulnerable population.

It will complement existing programs and strategies aimed at increasing awareness of disaster preparedness before, during and after emergencies and disasters.

These consultations will assist communities to improve available services for a safer, secure and resilient community in rural and urban areas.

The community consultations begins the last phase of the project which includes the creation of the tsunami and risk evacuation routes and maps, signage and key messages for the information boards to be installed as part of the new warning and dissemination early warning system.

The MDRR Project is currently implemented through VMGD and funded through the World Bank by the Government of Japan-Policy and Human Resource Development Trust Fund (PHRD).

This project has helped the Vanuatu Government to develop Hazards and Risk Mappings, which aimed at assisting Urban Planning and tsunami preparedness activities which the development of the tsunami evacuation maps and signage is a vital part of.

To assist the Government of Vanuatu in fulfilling these activities, the BECA Consulting Company was contracted by World Bank through the MDRR Project to conduct urban risk mapping and urban planning activities in Port Vila and Luganville.

In the last two years, GNS Science in New Zealand with the partnership of BECA undertook numerical modeling of 15 tsunami generating earthquake scenarios for use in hazard assessment and to assist development of tsunami evacuation zones for all areas under the MDRR Project.

Three zones were developed within a GIS using a rule-based methodology. The Red Zone is based on less than 2 meters threat level and must be evacuated in a case of a warning issued by VMGD.

The Orange Zone is developed for a 2 to 7 meters threat level warning issued and the Yellow Zone matches the maximum credible tsunami wave from 7 to 35 meters high and is designed primarily for use as a self-evacuation zone in the event of a strong or long duration earthquake but should also be evacuated in the case of an official warning by VMGD for an approaching tsunami greater than 3 meters. The zones have been developed for Port Vila and Luganville and their surrounding areas and are being processed within VMGD to produce community evacuation maps.

A 2009 assessment of the tsunami hazard faced by 19 Pacific Island states ranked Vanuatu sixth worst. Recent experience in the Indian Ocean (2004) and Japan (2011) has shown the devastating impact of tsunami on coastal communities. Early warning systems have proven to be an effective method of reducing risk for distant source tsunami. However, local source tsunamis often have short travel times and arrive before warning systems can be triggered. Community education in self-evacuation, evacuation routes and safe areas is therefore the best option.