No water, no jobs: How water shortages threaten jobs and growth 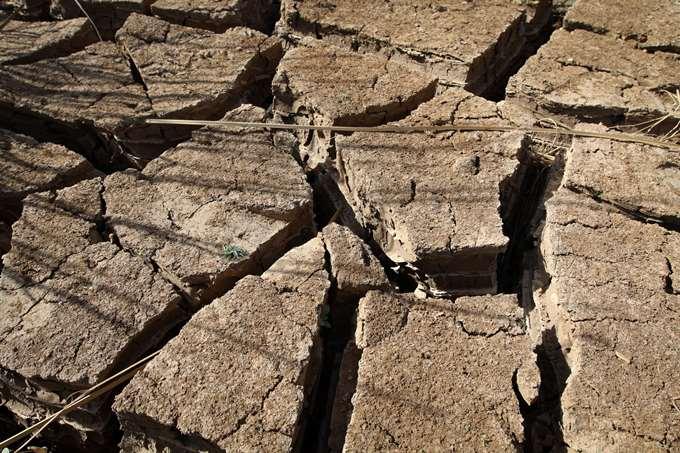 An estimated three out of four jobs globally are dependent on water, meaning that shortages and lack of access are likely to limit economic growth in the coming decades, the United Nations said on Tuesday.

About 1.5 billion people - half the world's workers - are employed in industries heavily dependent on water, most of them in farming, fisheries and forestry, the U.N. World Water Development Report 2016 said.

"There is a direct effect on jobs worldwide if there are disruptions in water supply through natural causes, such as droughts, or if water doesn't get to communities because of infrastructure problems," said Richard Connor, the report's editor-in-chief.

Research has shown investment in small-scale projects providing access to safe water and basic sanitation in Africa could offer a return equivalent to almost 5 percent of the continent's economic output, the report said.

In the United States, every $1 million invested in the country's water supply and treatment infrastructure generates between 10 and 20 additional jobs, according to the report.

"Whether it's a water treatment facility or a system to bring water to fields to irrigate, you're not just funding that project," Connor told the Thomson Reuters Foundation.

"You're creating a multiplier effect: jobs are being created because water becomes available."

In Papua New Guinea, for example, poor people have to spend 54 percent of their day's earnings to buy 50 litres of water, the amount the World Health Organization says a person needs every day for domestic use and to maintain health and hygiene.

This compares with as little as 0.1 percent of the income of someone earning the minimum wage in Britain.

"It means countries are not getting the economic benefits of their working population because people are spending so much of their money on water," Anderson said.

Demand for water is expected to increase by 2050 as the world's population is forecast to grow by one-third to more than 9 billion, according to the United Nations.

This in turn will lead to a 70 percent increase in demand for food, putting more pressure on water through farming, which is already the biggest consumer of water.

As climate change contributes to rising sea levels and extreme weather, at least one in four people will live in a country with chronic or recurring shortages of fresh water by 2050, the United Nations estimates, making it more important to focus on expanding rainwater harvesting and recycling wastewater.

Connor said funding for projects was still often based on "investment in pumps and pipes" rather than a more holistic view, taking into account water's key role in building a sustainable economy as part of the new global development goals.

More investment in renewable energy such as solar and wind, which use very little water, is also crucial in reducing demand for water, Connor said.