United in Science report 2020: Climate change has not stopped for COVID19 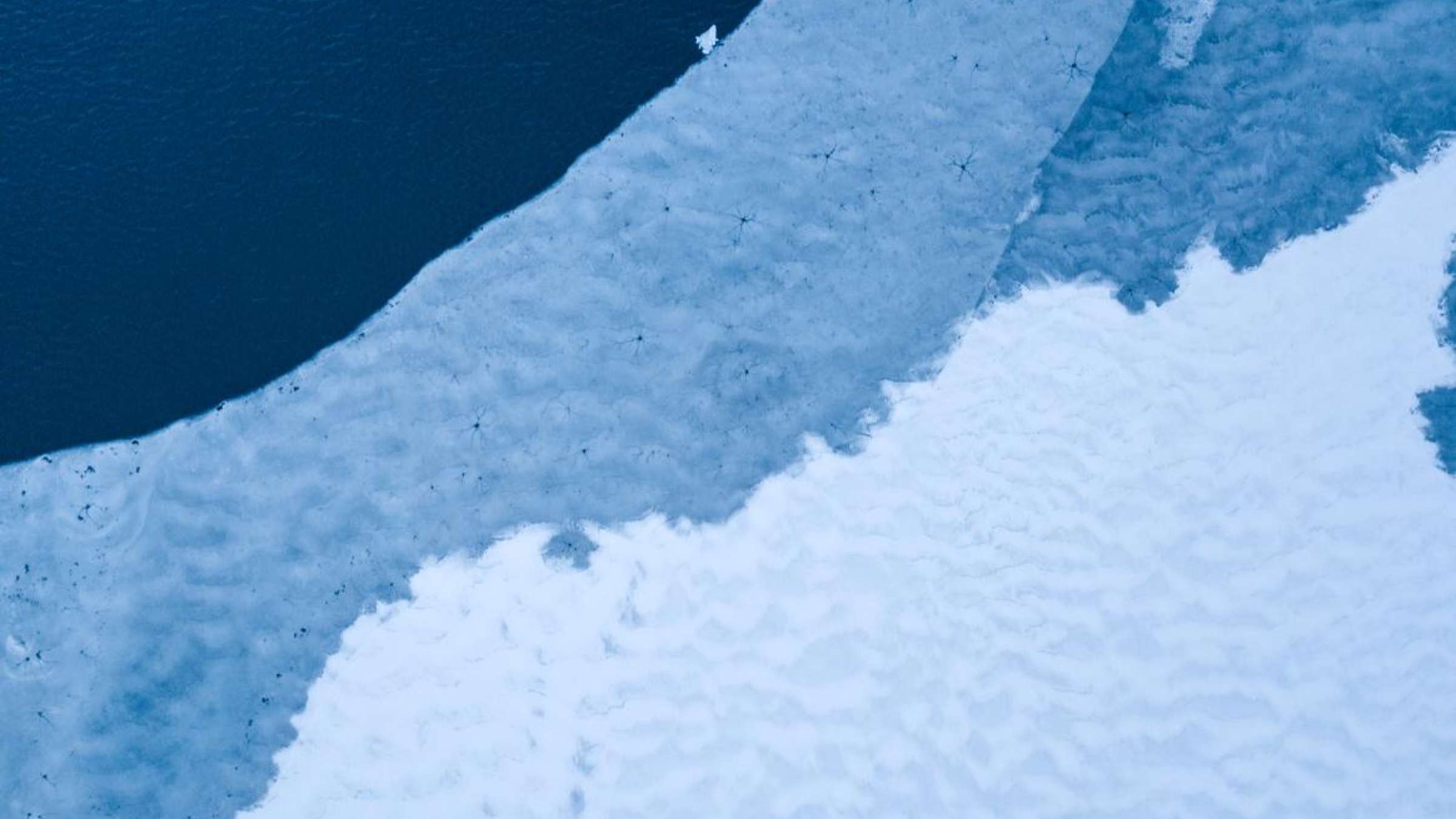