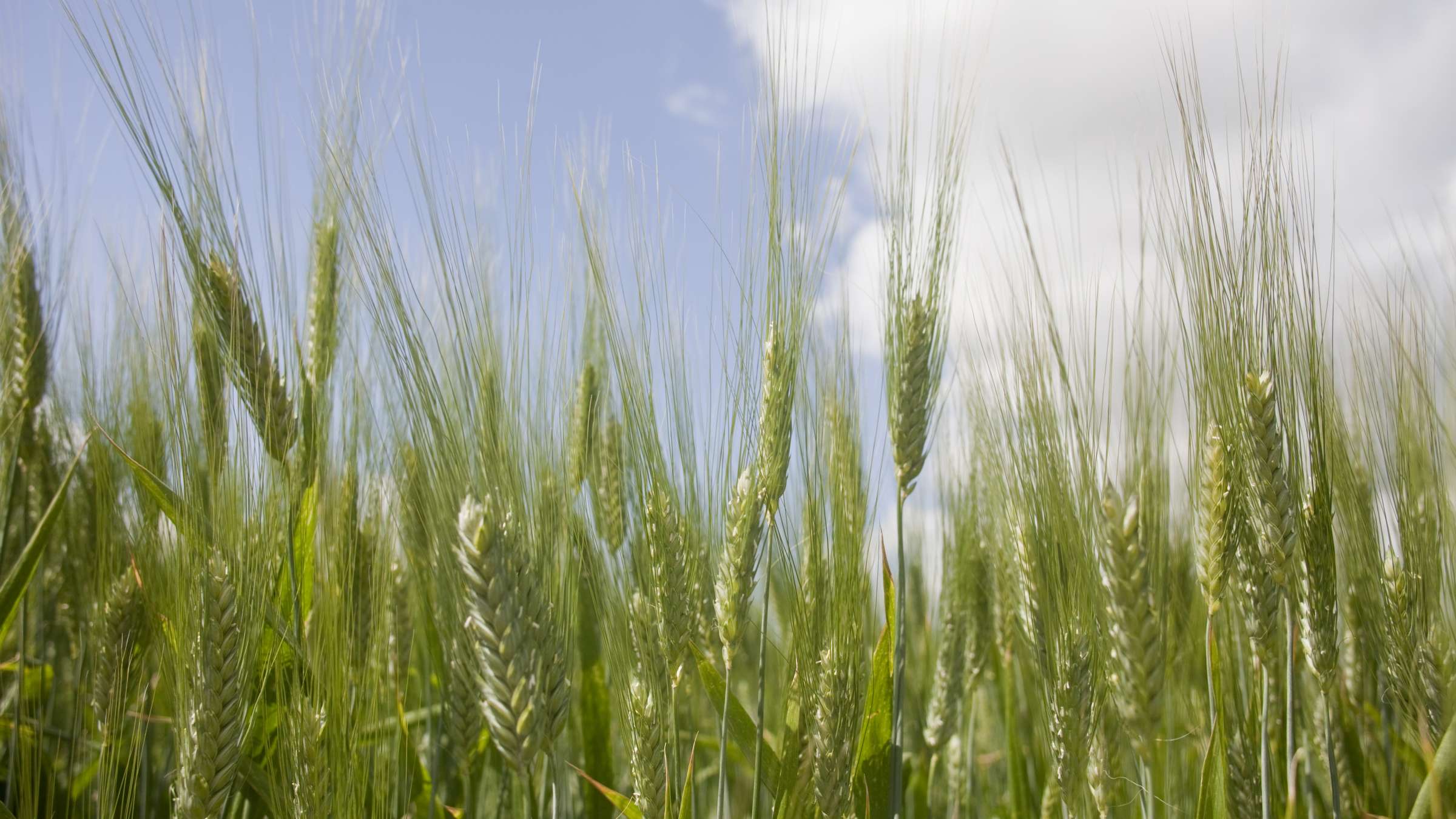 Tunisian farmers are turning to the past to ensure a future by planting indigenous seeds as the North African country suffers at a time of drought, disease and climate change. Traditional seeds come from a genetic heritage best suited to the environment, said Maher Medini, from Tunisia's National Gene Bank, which promotes the development of sustainable agriculture in the country.

In the past, using indigenous seeds, Tunisian farmers set aside a small part of the harvest to sow in the next season. But the development of hybrid or genetically modified seeds resulted in better harvests, and native varieties largely fell out of use.

The UN's Food and Agriculture Organization has warned against the increased use of hybrid seeds, and considers it a threat to indigenous varieties and to local genetic heritage.The FAO estimates that over the past century, around three quarters of the diversity in world crops has disappeared.

M'barek Ben Naceur, head of the national gene bank, says that more than 400 farmers have been persuaded to use these seeds, and old varieties such as Al-Msekni and Al-Mahmoudi are being sown again.