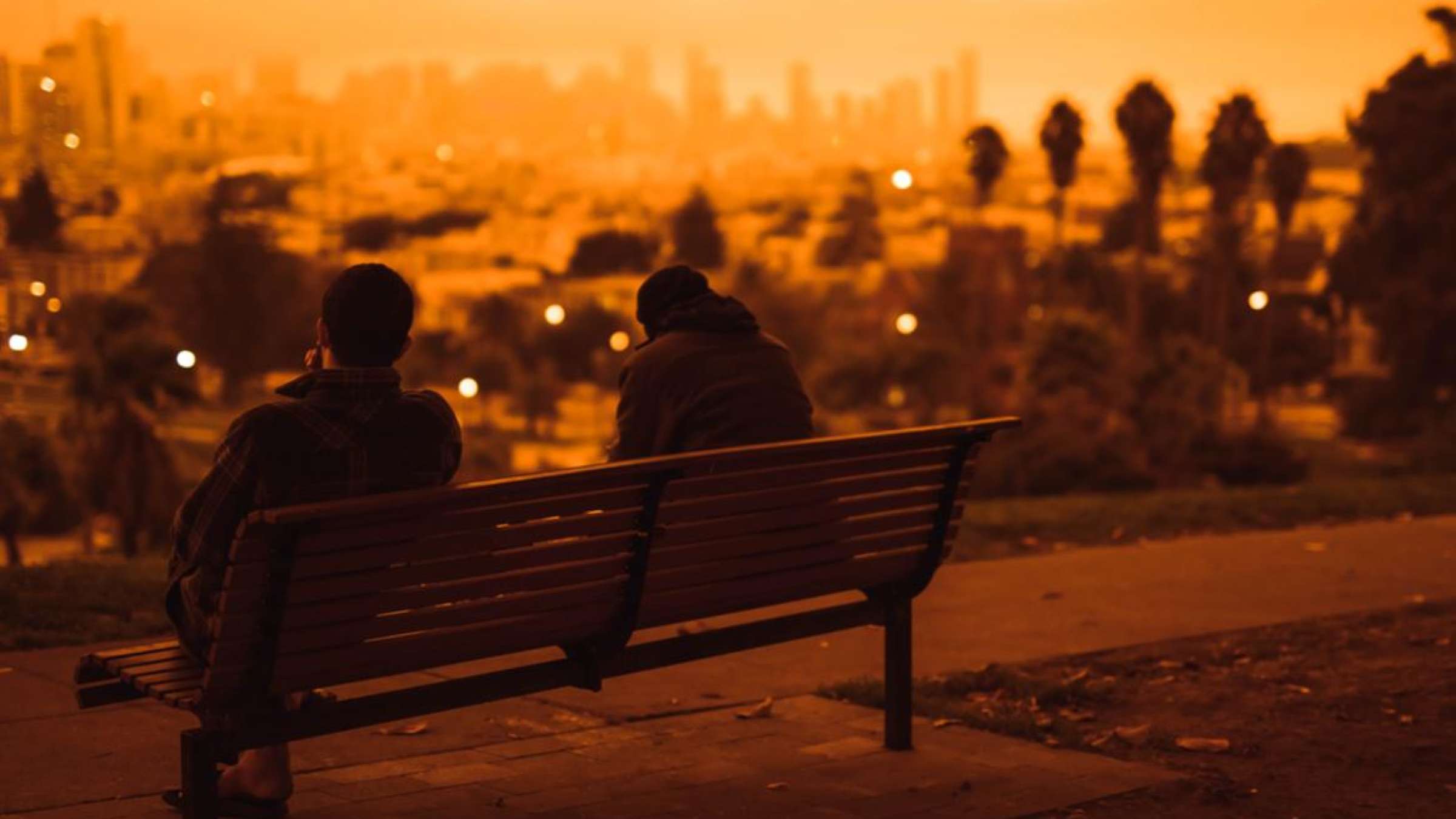 “Prescribed burns are less intense. They’re also more predictable, so people have time to move away,” Nadeau said. “We have found changes in the DNA of people exposed to wildfires, but not in those exposed to prescribed burns.”

After analyzing the two types of smoke and their effect on children, Nadeau said her team was surprised to find that wildfire smoke exposure was linked to significantly diminished concentrations of T helper cells, white blood cells which are critical to the immune system.

The team also found evidence of altered gene expression in children. Wildfire smoke was associated with increased methylation of FOXP3, distorting a protein which is critical to the immune system’s cancer response.

Mary Prunicki, the study’s primary author, said the team hypothesized that higher levels of toxic pollutants like nitrogen dioxide, polycyclic aromatic hydrocarbons and carbon monoxide in wildfire smoke are responsible for DNA damage. Prunicki noted that children are particularly at risk because their immune systems are still developing.

In wildfire-ridden states, the research reignites the heated debate over public funding for climate change adaptation.

Public attention to the wildfires is increasing on a national level. When asked at the first presidential debate on Tuesday whether he believes human activities increase climate change, President Trump said states should place more focus on adaptation strategies.

Public opinion is starting to align with the researchers’ results. Iris Hui, a senior political science researcher at Stanford, said that “60% of respondents in California believe the state should require prescribed burns” in her most recent 2019 polling.

Prescribed burns aren’t widely practiced, despite having majority support in polls. Bruce Cain, a professor of political science, pointed to a number of barriers preventing the widespread use of  prescribed burns.

“The federal government owns around 40% of land in California, on which California has minimal control” Cain said. “The problem is that so much money gets spent on defending property against wildfires that we have a shortage of funds for preventive purposes.”

According to Politico, the federal government owns and manages about 60% of forest land in California.

He said that prescribed burns face an uphill battle “to get a whole bunch of environmental permissions” regarding weather conditions, timing and impact on local ecosystems.

“Neighboring communities tend not to support prescribed burns until wildfires affect them directly,” he added.

“Republicans are way, way, way more skeptical that climate change has happened. Cognitive dissonance seems to lead them to believe that they didn’t experience as much smoke as Democrats, despite our research indicating similar levels of exposure,” Hui said.

“Shared experiences of wildfires seem to smack you in the face with reality — they might be the silver lining that brings the parties together on public funding for prevention,” she said.