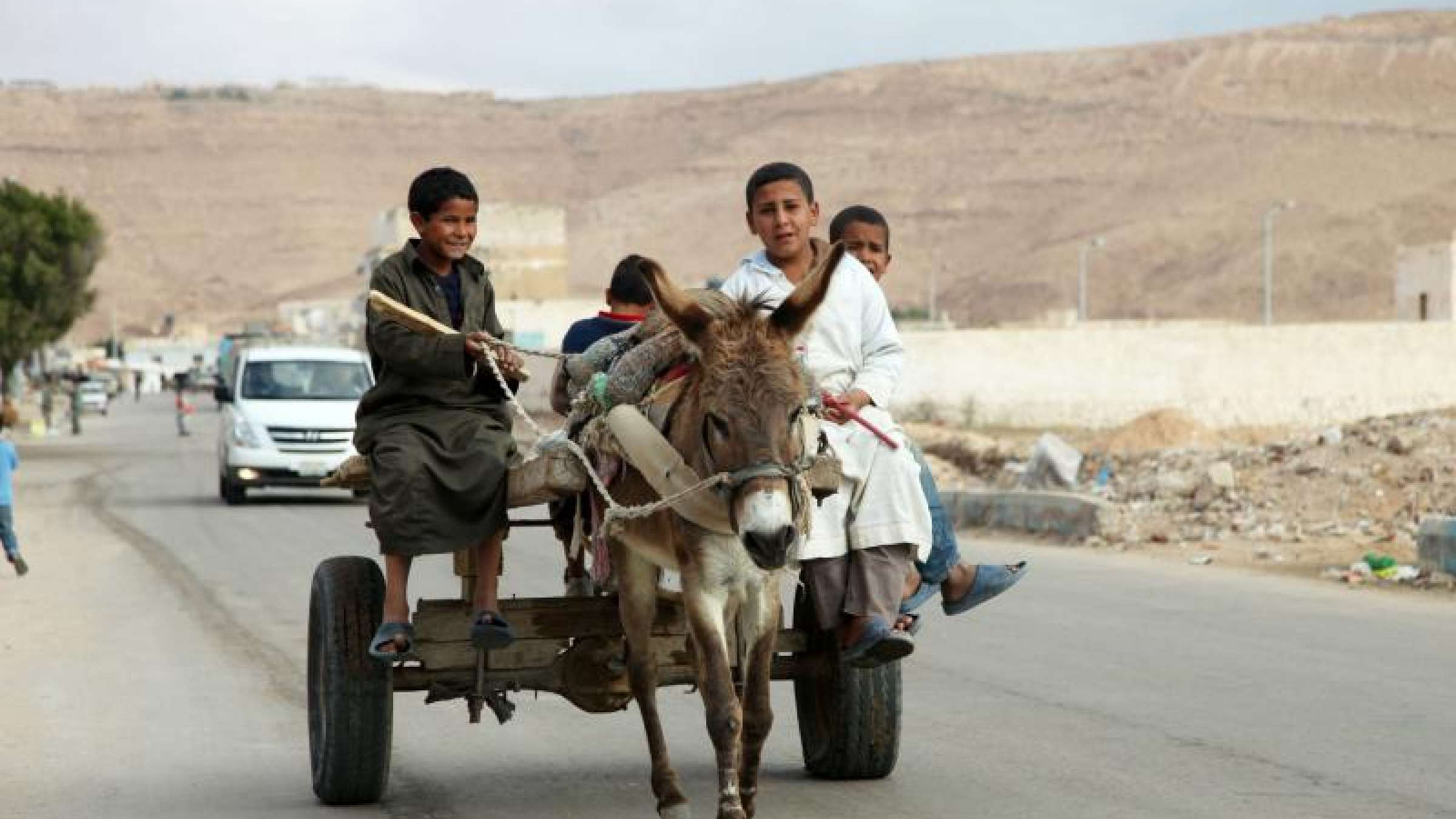 IIASA-led research has established a causal link between climate, conflict, and migration for the first time, something which has been widely suggested in the media but for which scientific evidence is scarce.

There are numerous examples in recent decades in which climatic conditions have been blamed for creating political unrest, civil war, and subsequently, waves of migration. One major example is the ongoing conflict in Syria, which began in 2011. Many coastal Mediterranean countries in Europe are also inundated with refugees arriving by sea fleeing conflict in Africa.

IIASA researchers Guy Abel (also affiliated to Shanghai University), Jesus Crespo Cuaresma (also Vienna University of Economics and Business), Raya Muttarak (also University of East Anglia), and Michael Brottrager (Johannes Kepler University Linz) sought to find out whether there is a causal link between climate change and migration, and the nature of it. They found that in specific circumstances, the climate conditions do lead to increased migration, but indirectly, through causing conflict.

“This research touches upon the topic widely covered in the media. We contribute to the debate on climate-induced migration by providing new scientific evidence,” says Muttarak.

Asylum seekers are more likely to be influenced by conflict than usual migrants, so the researchers chose to use data from asylum applications from 157 countries from 2006-15 to study the patterns. These data were obtained from the United Nations High Commissions for Human Rights (UNHCR). As a measure of climate conditions in the asylum seekers’ original countries, the team used the Standardised Precipitation-Evapotranspiration Index (SPEI), which measures droughts, compared to normal conditions, through identifying the onset and end of droughts, and their intensity, based on precipitation, evaporation, transpiration, and climatic conditions such as temperature. To assess conflict, Abel and the team used data on battle-related deaths from the Uppsala Conflict Data Program (UCDP).

These datasets were fed into the researchers’ modelling framework, along with various socioeconomic and geographic datasets. These included the distance between country of origin and destination, population sizes, migrant networks, the political status of the countries, and ethnic and religious groups.

The researchers found that climate change played a significant role in migration, with more severe droughts linked to exacerbating conflict.

The effect of climate on conflicts is particularly relevant to countries in western Asia from 2010-12, such as the so-called Arab Spring, political uprisings which occurred in countries including Tunisia, Libya and Yemen, and Syria, where the conflict led to an ongoing civil war. In Syria particularly, long-running droughts and water shortages caused by climate change resulted in repeated crop failures, with rural families eventually moving to urban areas. This in turn led to overcrowding, unemployment and political unrest, and then civil war. Similar patterns were also found in sub-Saharan Africa in the same time period.

“Climate change will not cause conflict and subsequent asylum-seeking flows everywhere. But in a context of poor governance and a medium level of democracy, severe climate conditions can create conflict over scarce resources,” says Crespo Cuaresma.

The researchers say that concerns relating to climate change-induced conflict leading to migration should be considered in the context of the UN Sustainable Development Goals (SDGs). At present the link between climate change and migration is not explicit, and they are not treated as interrelated. Further research is needed to more fully understand migration flows.