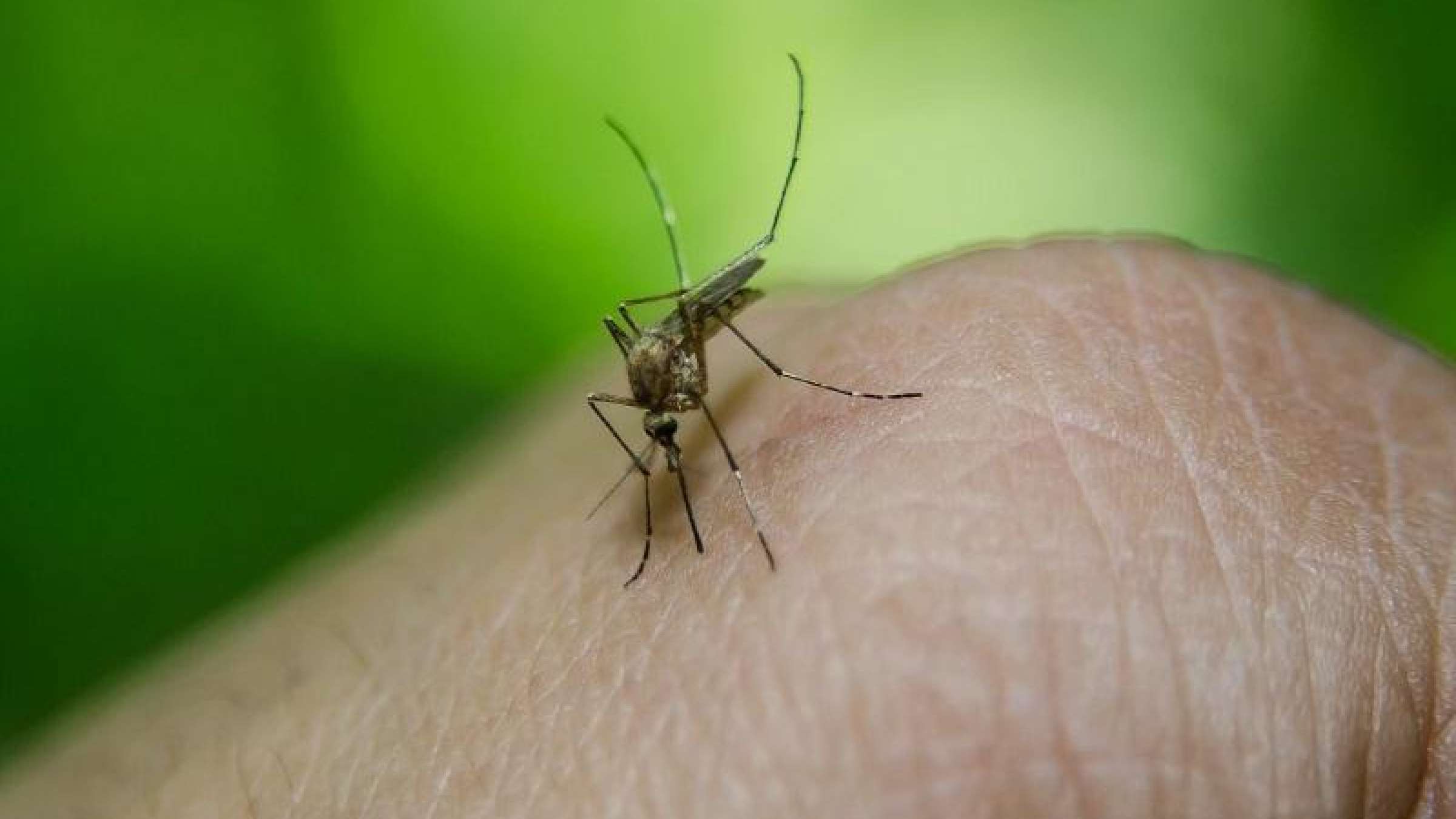 Hotter weather and migration to cities may make different diseases the scourge of the future in Africa, scientists say.

DAKAR - From deadly droughts and destroyed crops to shrinking water sources, communities across sub-Saharan Africa are struggling to withstand the onslaught of global record-breaking temperatures.

But the dangers do not end there. Rising heat poses another threat - one that is far less known and studied but could spark disease epidemics across the continent, scientists say.

Mosquitoes are the menace, and the risk goes beyond malaria.

The Aedes aegypti mosquito, which spreads debilitating and potentially deadly viruses, from Zika and dengue to chikungunya, thrives in warmer climates than its malaria-carrying cousin, known as Anopheles, say researchers at Stanford University.

In sub-Saharan Africa, this means malaria rates could rise in cooler areas as they heat up, but fall in hotter places that now battle the disease. In those areas, malaria - one of the continent's biggest killers - may be rivalled by other vector-borne diseases as major health crises.

"As temperatures go past 25 degrees Celsius (77 degrees Fahrenheit), you move away from the peak transmission window for malaria, and towards that of diseases such as dengue," said Erin Mordecai, an assistant professor at Stanford.

"We have this intriguing prospect of the threat of malaria declining in Africa, while Zika, dengue and chikungunya become more of a danger," she told the Thomson Reuters Foundation.

Besides a warming planet, scientists fear growing urbanisation across Africa could also fuel the transmission of diseases carried by the Aedes aegypti mosquito, which flourishes in cities and slums - the opposite of the country-loving Anopheles.

One in two Africans are expected to live in cities by 2030, up from 36 percent in 2010, according to World Bank data.

A soaring number may become prey to vector-borne viruses like dengue, which have struck Africa at a record pace in recent years, fuelled by urbanisation, population growth, poor sanitation and global warming, the World Health Organization (WHO) says.

"We see poorly planned development in Africa, not just with megacities but smaller settlements ... which often lack proper water and sanitation," said Marianne Comparet, director of the International Society for Neglected Tropical Diseases.

"Climate change, disease and the interaction between man and habitat - it is a crisis going under the radar ... a time-bomb for public health problems," she added.

Last year was the hottest on record, for the third year in a row, with global temperature rise edging nearer a ceiling set by some 200 nations for limiting global warming, according to the European Union's climate change service.

Parts of Africa were among the regions suffering from unusual heat.

As temperatures keep rising, mosquitoes in low-latitude regions in East African countries are finding new habitats in higher altitude areas, yet malaria rates are falling in warmer regions, such as northern Senegal in the Sahel, studies show.

So as cooler parts of sub-Saharan Africa gear up for the spread of malaria, hotter areas should prepare for future epidemics like chikungunya and dengue, experts say.

While not as lethal as malaria, chikungunya lasts longer and can lead to people developing long-term joint pain. Dengue causes flu-like symptoms and can develop into a deadly hemorrhagic fever.

There is a danger that the global drive to end malaria, which absorbed $2.9 billion in international investment in 2015, has left African countries ill-prepared to deal with other vector-borne diseases, said Larry Slutsker of the international health organisation PATH.

"Diseases such as dengue and chikungunya have been neglected and under-funded," said Slutsker, the leader of PATH's malaria and neglected tropical diseases programmes. "There needs to be much better surveillance and understanding."

Malaria kills around 430,000 people a year, about 90 percent of them young African children.

Some experts believe the global alarm triggered by Zika, which can cause birth defects such as small brain size, may see more money pumped into fighting neglected tropical diseases in sub-Saharan Africa, especially after outbreaks in Angola, Cape Verde and Guinea-Bissau during the last year.

Although 26 African nations - almost half of the continent - have strategies in place to fight vector-borne diseases, most of them only target malaria, according to data from the WHO.

Malaria rates have been slashed in recent decades through the use of bed nets, indoor spraying and drugs. But there are no dedicated treatments or vaccines for chikungunya and dengue.

"The most important preventive and control intervention is vector management, particularly through community engagement," said Magaran Bagayoko, a team leader for the WHO in Africa.

However, efforts to beat back mosquitoes are hampered by a lack of quality and affordable climate data that could help predict outbreaks and indicate risks, said Madeleine Thomson of the International Research Institute for Climate and Society.

"What countries really want to know is what they can do to improve their programmes, as well as the capacity of their health workers," said the scientist at the Columbia University-based institute.

But to do that, "climate information must be put into practice", Thomson added.

"They are not linked, or talking to each other," said Sheila Shawa, a project officer at the Africa CDC headquarters in Ethiopia. "There needs to be better communication in order to model neglected diseases, such as chikungunya, across Africa."

Yet climate scientists and health experts warn of the difficulty of analysing the impact of rising temperature on mosquito-borne diseases without looking at other factors.

"We have a major challenge of isolating effects of rising temperatures – which are really variable – from all the other aspects like rainfall patterns, humidity, mobility and migration, as well as socioeconomic factors," said Stanford's Mordecai.

"They are all changing at the same time, making individual drivers very difficult to isolate and disentangle for analysis."