Indigenous knowledge must be brought into the bushfires conversation 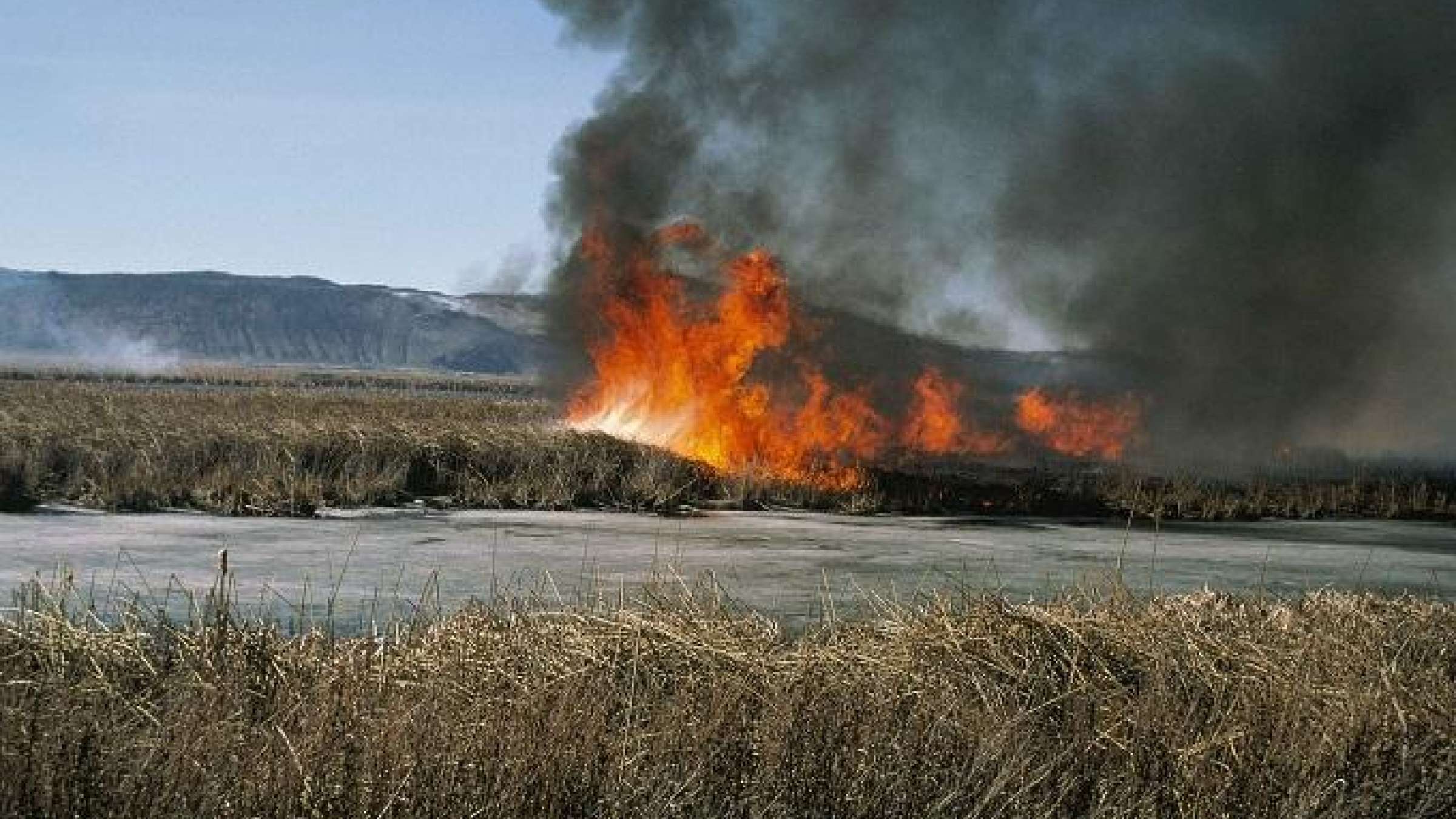 As bushfires take lives and destroy forests, animals, farms and homes across eastern and southern Australia, some are asking whether precious native habitats can be restored, and the country made safe in an era of climate change.

Professor Lynette Russell, director of the Monash Indigenous Studies Centre, says the Indigenous practice of cultural burning has traditionally been used as a way of rejuvenating and nurturing the land.

“I’m a historian,” she says, “not a fire management expert. Indigenous people are the ones who know best how fire can be used to care for country. Most people would agree that adopting these practices would be a step forward.”

Last January, the Dja Dja Wurrung Clans Aboriginal Corporation in central Victoria re-introduced cultural burning after a gap of almost 200 years. The ancient practice has also recently been re-introduced around Tathra and in the Shoalhaven region in southern New South Wales.

Cultural burns are carried out by people on foot who carefully monitor the fire so it doesn’t run out of control, and so the animals in the area have a means of escape. These burns are smaller, cooler and more labour-intensive than the more common hazard reduction burns.

Since the bushfires began, a debate has arisen over the adequacy of the fuel reduction regime now in place. The wildfires began in Queensland and NSW last year, fuelled by drought during the hottest year on record. The dry and dangerous conditions inevitably reduced the number of days that were safe to conduct a controlled burn.

This has also been apparent in Victoria, where in 2010, following Black Saturday, the Victorian Bushfires Royal Commission recommended that controlled burns of 385,000 hectares take place each year. But in 2018, 74,000 hectares were burned; in 2019 that rose to 130,000.

Hazard reduction burns in remote areas are often started from the air, and are carried out during working hours in the middle of the day.

By contrast, an Indigenous cultural fire can be lit when conditions are optimal – perhaps in the late afternoon or during a morning mist. The “cool fire” cleans out invasive understorey such as bracken, and encourages native grasses and herbs to grow. The forest canopy remains untouched. The result on the ground is a fine-grained mosaic of different habitats, to entice a variety of animals and plants. Aerial fires cannot be as carefully managed.

Victor Steffensen, an Indigenous authority on cultural burning has been teaching the techniques to Indigenous communities around Australia for more than 20 years. He believes traditional fire practice is “the answer to preparing our land and our community for climate change”. It helps the ecosystem “become balanced, beautiful and – most importantly – a safe place to live”, he says.

The practice isn’t a one-size-fits-all system, but must be adapted to each individual environment, taking into account the best time to burn, the breeding season of the local animals, and the types of plants in the area.

“I was in Kakadu during a burning off,” Professor Russell says. “The fire was so cool that when it went out, people were walking across the stubble. You could see the insects coming out of the ground, and the birds coming to find them. It was fascinating.”

Last February, a study published in the journal Human Ecology examined how the Martu people’s hunting and fire practices influenced the ecology of the Western Desert. The Martu people left the region after the Maralinga nuclear tests in the late 1950s to early 1960s. Soon after, the animals they hunted by burning the spinifex – the bilby, bettong and brush-tailed possum – also disappeared. Wild lightning fires raged through the landscape, and invasive predators proliferated.

In the 1980s, mining and exploration threatened their country, so the Martu returned to reclaim it. As they hunted and burned the spinifex (below), the animals also came back – an outcome that didn’t surprise the Martu themselves. They believed the country became “sick” without people conducting burns to encourage young grass, bush tomatoes and other plants that desert animals like to eat.

Aboriginal people must be given sufficient time and resources to become reacquainted with their traditional burning practices, Professor Russell says. Knowledge has been lost, and while the resurgence in interest is encouraging, “it’s very important that Aboriginal people are not set up to fail,” she says.

“Aboriginal communities don’t want to get this wrong. Where people have lost their knowledge, we have to be working carefully with them as they try new methods.

“What is happening now in Australia is a tragedy. Half a billion animals have been lost – it’s incomprehensible.”

Funding to maintain national parks also needs to be restored, she says, so that land is better-managed within protected areas. “We’re seeing the consequences of neglect today. It is devastating.”

Read the original story here
Share this
Related information
Related links
US: 'Fire is medicine': the tribes burning California forests to save them
Our land is burning, and western science does not have all the answers
Climate change is fueling wildfires around the world. Can Indigenous knowledge help us manage them?
Keywords
Hazards
Wild Fire
Themes
Environment & Ecosystems
Indigenous Knowledge
Country & Region
Australia