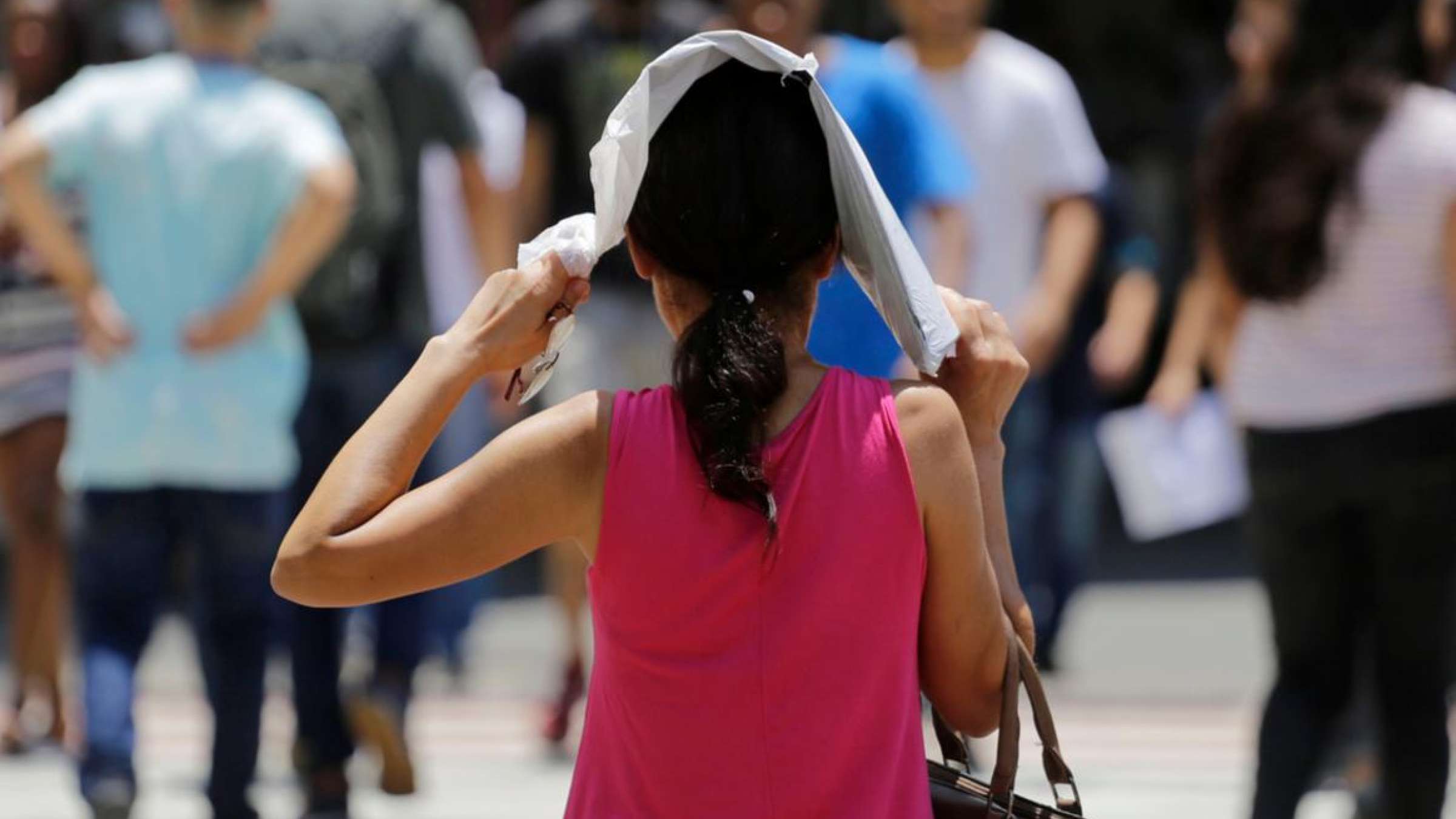 The UK experienced several tropical nights during a record-breaking heatwave in August. Central London recorded a high daily minimum temperature of 22C due, in part, to the trapping of heat within the city. This is known as the “urban heat island effect”.

Urban heat islands (UHIs) are urban areas that are warmer than their suburban or rural surroundings. They have been observed all over the world.

For example, research shows that major UK cities, such as London, Manchester and Birmingham, have at times been up to 5C warmer than their surrounding rural areas within the past two decades.

Compared to rural residents, urban inhabitants can be more susceptible to heat-related illnesses and deaths in hot summers because of the UHI effect. A 2016 paper attributed 52% of the heat-related deaths that occurred during the August 2003 heatwave in the West Midlands to the UHI effect.

With 90% of the UK’s population projected to live in urban areas by 2050, it is important that we understand how the UHI effect may change under future climate projections.

In our new paper, published in the Journal of Climate, we find that summer temperatures in UK cities and the surrounding rural areas will increase by 0.45 to 0.81C per decade by 2080 under a high emissions scenario, depending on the time of day and location.

These warming rates are up to about four times higher than the global warming rate since 1981.

An urban heat island is often the result of a combination of factors that are commonly seen in urban areas: buildings, narrow roads, reduced vegetation, air pollution, traffic, domestic energy use and industrial processes.

During the day, the urban environment stores heat from the sun, which is then released at night. In comparison, natural land is less effective at storing heat and more effective at losing heat through evapotranspiration, making it cooler in general.

This has implications for urban population health, as warm nights inhibit the human body’s recovery from daytime heat exposure. High night-time temperatures can also disrupt sleep patterns. We studied night-time and daytime trends in temperature and UHI intensity separately in our paper.

UK temperatures on the rise

As with many problems in climate science, we do not have infinite computing power for our climate simulations, so we must always make a trade-off between the sample size – how far we project out to – and the model “spatial resolution”.

Climate models divide up the Earth’s surface and atmosphere into a 3D grid and calculate the average conditions in each individual cell. The spatial resolution refers to the size of these cells.

The spatial resolution of a typical global climate model is about 100km, meaning that most cities fall within a single cell. As a result, the specific climate impacts of a city are often missed – and so previous studies on UK cities have only estimated future UHI intensities for the biggest UK cities.

In recent years, the UK Met Office has developed a set of high resolution UK Climate Projections (called UKCP18), which consist of a set of 12km regional climate simulations that include urban land use for the first time.

We used this dataset in our new paper to estimate summer UHI intensity changes in the 10 most populous cities in England between 1981 and 2079. These cities are represented by increased urban fractions, i.e. the fraction of urban land use in each model grid cell, in the UKCP18 regional model.

Under the very high emissions “RCP8.5” scenario, UK temperatures are projected to increase significantly. RCP8.5 is the only available scenario in the UKCP18 12km simulations.

Focusing on the summer months (June, July and August), night-time temperatures in the urban areas of London, Manchester, Birmingham, Leeds, Liverpool, Southampton, Newcastle, Nottingham, Sheffield and Bristol will increase significantly, at rates between 0.48 and 0.55C per decade during the 1981-2079 period.

In the rural areas near these cities, night-time temperatures will rise at slightly lower rates, between 0.45 and 0.51C per decade.

By comparison, global average temperature has increased at the rate of 0.18C per decade since 1981. This means that, under a high emissions scenario, summer daytime warming in London during the 1981-2079 period would be about four times faster than the global annual average.

These values show that regardless of the time of day and urbanisation, major UK cities and their surrounding countryside are warming. Adaptation to rising temperatures is key to protect public health.

With urban areas warming faster than rural areas at night, the summer night-time UHI – the difference between urban and rural temperatures – is also expected to increase. On average, our study finds that UHI intensity increases at rates of between 0.01 and 0.05C per decade (blue bars).

We find that night-time UHI intensity increases faster in the four largest cities – London, Manchester, Birmingham and Leeds – than the rest of the cities.

In the 1980s, central London was on average 1.6C warmer than the surrounding rural areas at night. By 2080 this average urban-rural temperature difference is projected to become 2.1C.

However, we can prevent future summer night-time UHIs from becoming significantly more intense than existing (2008-2018) UHIs in most of the 10 cities, if we achieve the Paris Agreement 2C target.

During the day, on the other hand, summer UHI intensities are expected to decrease at rates of up to -0.05C per decade in nine of the cities (red bars in earlier chart). This is because summer daytime urban temperatures are rising at lower rates than rural temperatures.

We think these weakened daytime UHIs are a result of overall drying of summer soil moisture in the UK in the 21st century. With reduced soil moisture, cooling through evapotranspiration, a process that normally drives rural cooling, becomes less effective, decreasing the urban-rural temperature difference.

However, decreasing daytime UHI intensities does not mean climate change will be beneficial to the thermal comfort or health of the urban population. This is because both urban and rural temperatures are expected to rise significantly, both during day and at night.

Learning how the UHI effect may change with climate change can inform required adaptation to these rising temperatures, as well as targeted future urban planning. Heat-health action plans, for example, have helped reduce heat-related health impacts in Europe – especially since the summer of 2003 when the UK and Europe were caught off guard by the deadly heatwave.

Future development in, for example, early warning and response systems and building design will almost certainly be needed to help mitigate the future increase in urban heat.