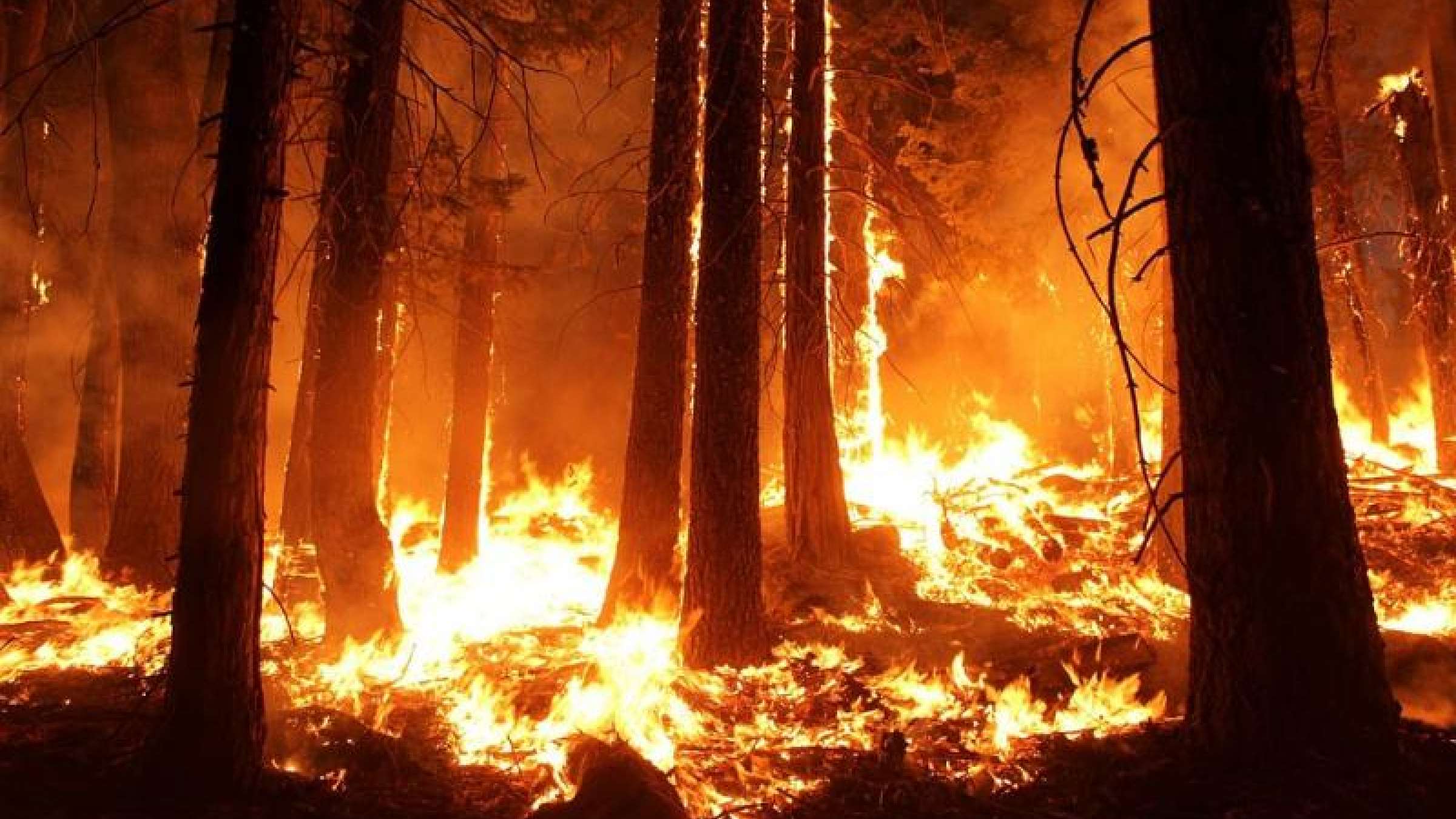 Countries at risk of catastrophic wildfires should adopt ancient practices used by indigenous people, researchers said on Monday, after scores of deadly blazes engulfed parts of the northern hemisphere.

Wildfires have menaced villages and forests from Greece to the United States this summer, killing hundreds and displacing tens of thousands of people.

Fire services should collaborate with indigenous communities that have practised techniques for thousands of years to maintain their land and prevent large blazes, said a report by the Prisma Foundation, an El Salvador-based research group.

"The best firefighting equipment in the world cannot stop the most devastating wildfires. An effective weapon to prevent uncontrolled wildfire is knowledge," the report said.

Indigenous groups around the world deliberately light small fires throughout the year, which reduces the amount of fuel, preventing wildfires from spreading rapidly.

In the Brazilian savannah, the number of dry season fires decreased by 57 percent after fire services started collaborating with indigenous tribes, according to the Prisma Foundation.

The U.S. Forest Service formed a partnership with the Yurok tribe in northern California last year, after a fast-moving wildfire killed 43 people.

The Yurok use controlled burns to protect settlements from larger fires, and exposure to heat also makes their crops more resistant to drought, said Frank Lake, a Native American ecologist.

"Fire is medicine. This ancient lesson has an application to our modern conditions and situations," he said by phone from New Orleans.

Fire now consumes more than half the annual budget of the U.S. Forest Service, which is in charge of managing national forests and grasslands, and it could exceed 67 percent by 2025, according to a 2015 report by the U.S. Department of Agriculture

In 1995, firefighting accounted for 16 percent of the Forest Service's yearly budget, and that allocation rose to more than 50 percent in 2015, said the report.

Despite the extra resources for firefighting, California has suffered its most destructive fire season in history this summer, according to the Prisma Foundation report.

"Fire agencies are really struggling and looking for new strategies to address the wildfires," Lake said.

The need for new strategies will become more urgent as climate change is likely to bring an increase in wildfires, experts say.

The number of high-risk fire days will increase from 20 to 50 percent globally by 2050, according to a report published last year in the journal Nature Ecology & Evolution.