The fastest-growing port in Texas just got even safer 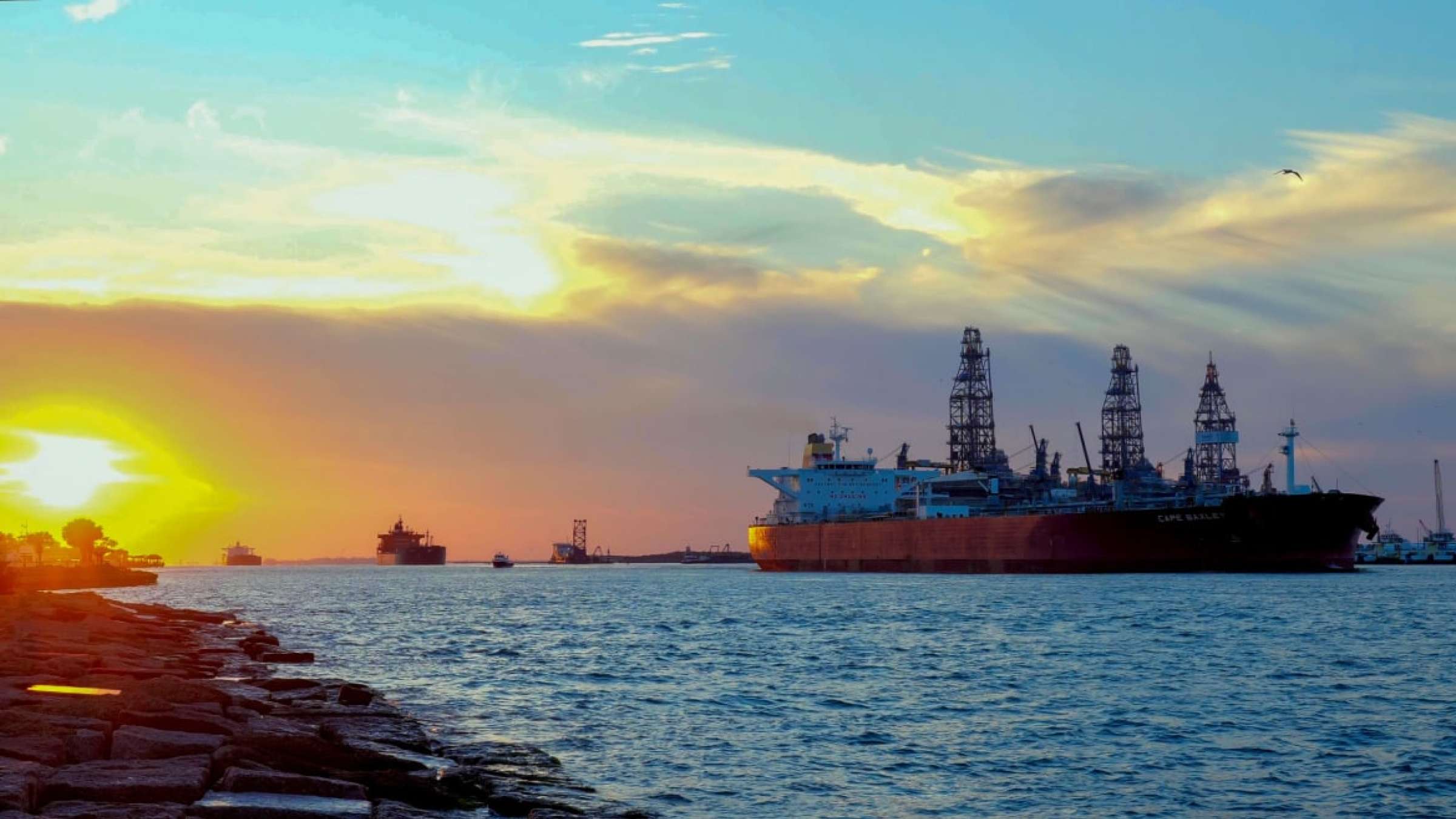 Mariners sailing in and around Port Freeport — the fastest-growing port in Texas — have something to celebrate.

The seaport, located outside of Houston, is now fitted with a NOAA system that improves safe and efficient marine navigation. The technology is part of a nationwide network called Physical Oceanographic Real-Time System, or PORTSⓇ.

Freeport PORTS is the 38th system in this network of precision marine navigation sensors. The integrated series of sensors track oceanographic and meteorological conditions as they unfold around the port. This will greatly increase the navigation safety of vessels entering and exiting Port Freeport.

More than 30 million tons of cargo moved through Port Freeport in 2019, which supported more than 279,000 jobs nationwide, for a total economic impact of $149 billion. The new system will allow all mariners to have access to real-time water level, currents and meteorological information, helping them to better plan vessel transits and prevent accidents.

“This new system, and the others like them around the country, reduce ship accidents by more than 50%, and allow for larger ships to get in and out of seaports and reduce traffic delays,” said Nicole LeBoeuf, director of NOAA’s National Ocean Service. “PORTS can also provide real-time data as conditions rapidly change, giving our coastal communities time to prepare and respond.”

Newly installed current meters collect and transmit real-time current observations in waterways where those conditions can change quickly and over small distances. One current meter that is mounted on a buoy is installed along the port entrance channel to capture critical cross currents data outside of the Surfside Jetty. A second current meter is installed on a pier in the intercoastal waterway near the Surfside Bridge to collect data that will indicate the strength of currents near an important turning point for vessels coming in and out of Freeport Harbor.

The new system also integrates real-time water level and meteorological information from the NOAA Freeport Harbor National Water Level Observation Network station. That equipment is installed on a specialized single platform structure which is common in the Gulf of Mexico. Wind speed and directional data will help users plan for safe pilot boarding and ship passages during adverse weather.

View the real-time data for the Freeport PORTS.