Ethiopia: With fruits and green shoots, Tigray swaps image of famine for resilience 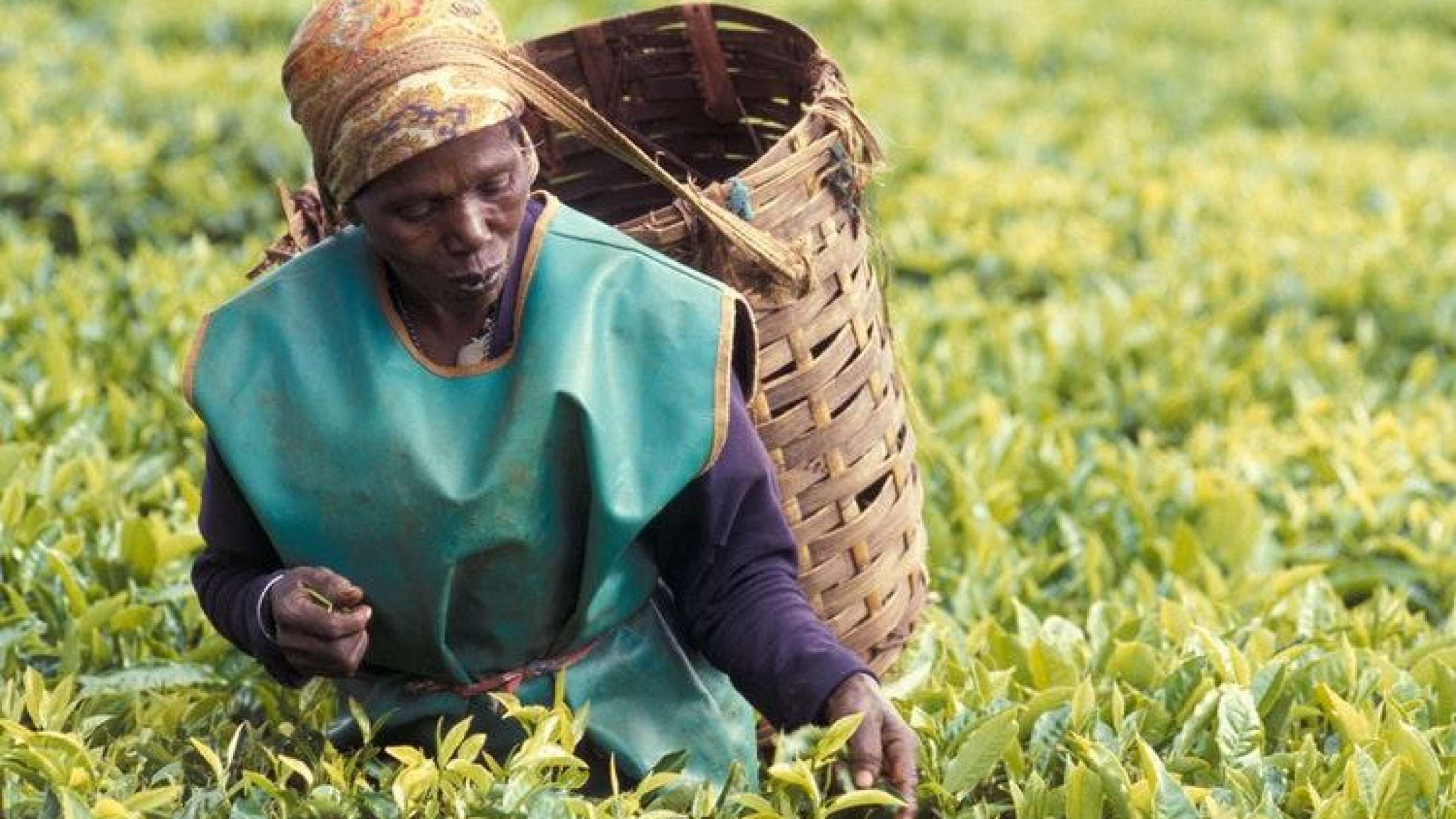 The lack of conflict and Ethiopia's strong economic growth helped the arid and mountainous Tigray, home to nearly 6 million people, during the 2016 drought

Thirty-five years after haunting images of crying, skeletal Ethiopian children shocked the world, Tigray, the region that unwittingly became a poster child for famine, is taking on a new image - that of resilience.

In Ruwa Feleg, a highland community with vivid memories of the devastating 1984 famine, the 2016 drought, which experts said was the worst Ethiopia had seen in half a century, had minimal impact, local farmers said.

"A lot of the livestock was lost but there were no marked loss of (human) lives," said Hidrom Haileselasie, 45. "It's not comparable."

For one, they had spare cash from selling temperate fruits and vegetables such as apples, apricots and almonds, and no longer live hand-to-mouth. Improved infrastructure meant food, whether to markets or as assistance, arrived faster.

So, despite food shortages, people did not starve to death, unlike during the 1984 "great famine" when a combination of severe drought and civil war killed up to 1 million people.

The lack of conflict and Ethiopia's strong economic growth helped the arid and mountainous Tigray, home to nearly 6 million people, during the 2016 drought, experts and locals said.

"Both the people and the government have learnt a lesson from 1984," said Getachew, whose organisation was set up in 1978 by the Tigrayan People's Liberation Front (TPLF), a former guerrilla movement turned political party.

"If you go back 30 plus years… (Tigray) was a moonscape, so denuded, with people cutting trees for charcoal and abandoning land," said Betsy Otto, at the World Resources Institute's (WRI) Global Water Programme.

Through painstaking work, locals moved 90 million tonnes of soil and rock by hand, built infiltration pits and embankments, and planted trees to restore landscapes, said Otto, whose organisation was involved in some of the projects.

"People migrate into Tigray now, which is kind of unheard of," she told the Thomson Reuters Foundation by phone.

The groundwater table has risen and artesian wells that had not flowed for a long time now do, she added.

All these contributed to "the communities' capacity to withstand drought situations," said Seid, whose organisation has been helping farmers for years, including those in Ruwa Feleg.

The changes are palpable in Abreha we Atsbeha, a village two hours southwest of Ruwa Feleg on winding, bumpy roads.

Here the community has been working for more than a decade to build terraces on hills to retain water and prevent soil erosion. With about 1,500 locals working 20 days a year, they have so far terraced 5,200 hectares, a local official said.

"Before there were no plants. After (we built) the terraces, the land breathed new life again," Kidane Gebreselassie, the official, said proudly, pointing at the lush, green hillsides.

A large part of this impressive feat is due to a government programme requiring locals to work up to 20 days a year on rehabilitating the environment.

This happens "after the harvest and when people have spare time," said Zenebu Tilahun Negrash, an official with Tigray's Bureau of Agriculture and Rural Development.

Both Zenebu and Kidane are convinced such conservation work, which won a United Nations-backed award in 2017, helped the area during the 2016 drought.

People in Tigray have long memories of what it was like in 1984.

Tsega Asgedem, 63, a farmer at Ruwa Feleg, fled to Eritrea with her family and relatives, including two newborns. She ended up begging in the streets for a time to feed her children. They did not return for three years.

"It was very difficult to even bury the dead. There was nobody strong enough to do it," remembered Tsega, who lost relatives in the famine.

Hidrom and Kes Berihu Hailu were only 10 and 9 then, but recall the hunger, the sickness, the food aid and the dead bodies lying in the streets.

So, when they learned of fruits they could grow and sell for cash, they jumped at the chance to leave the vicious cycle of subsistence farming.

"Previously… we planted cereals only for our own (animal) feed, and even then sometimes what we produce is not enough," recounted Kes, 44, who is also a priest.

Now, Kes' small plot of land grows only fruits. Life has improved leaps and bounds, he said, standing in front of a large, two-storey stone building he had recently built with proceeds from the sale of the fruits.

Despite struggling with getting enough water for his plants, he sees the fruits as his future.

"The land here is very small so planting cereal crops is not profitable. Highland fruits are the way to go."

Demand for seedlings and technical knowledge is so high the government has not been able to keep up, said Zenebu, the agricultural official and leader of the team promoting highland fruits in Tigray.

About 33,000 people were producing fruits between June and the end of December, and they hope to raise the number to 96,000 by June 2020, to boost farmer incomes as well as nutrition, she told the Thomson Reuters Foundation.

In the decade between 2006/2007 and 2016/2017, Ethiopia's economy soared, but the country remains one of the region's poorest, with nearly one in four living below the national poverty line, according to the World Bank.

More than four out of five Ethiopians also rely on agriculture and livestock for work and income in Africa's second-most populous nation after Nigeria.

This makes them particularly vulnerable to weather-related disasters, many of which are becoming more frequent. Even Tigray's restored landscape may only be able to help so much, experts said.

"Thirty, 40 years ago, there used to be rain end of May up till end of October. Now the rain comes in middle of June if you are lucky and stops first week of September," Ehiopian aid worker Getachew said.

"So, investment in environment and water security are critical," he told the Thomson Reuters Foundation.

Farmers say they do not fear working hard, but rather the unpredictable weather and a repeat of the 1984.

"This is peace value. It allows us to secure an existence," said Hidrom, pointing to a basket of freshly harvested almonds in his hands.