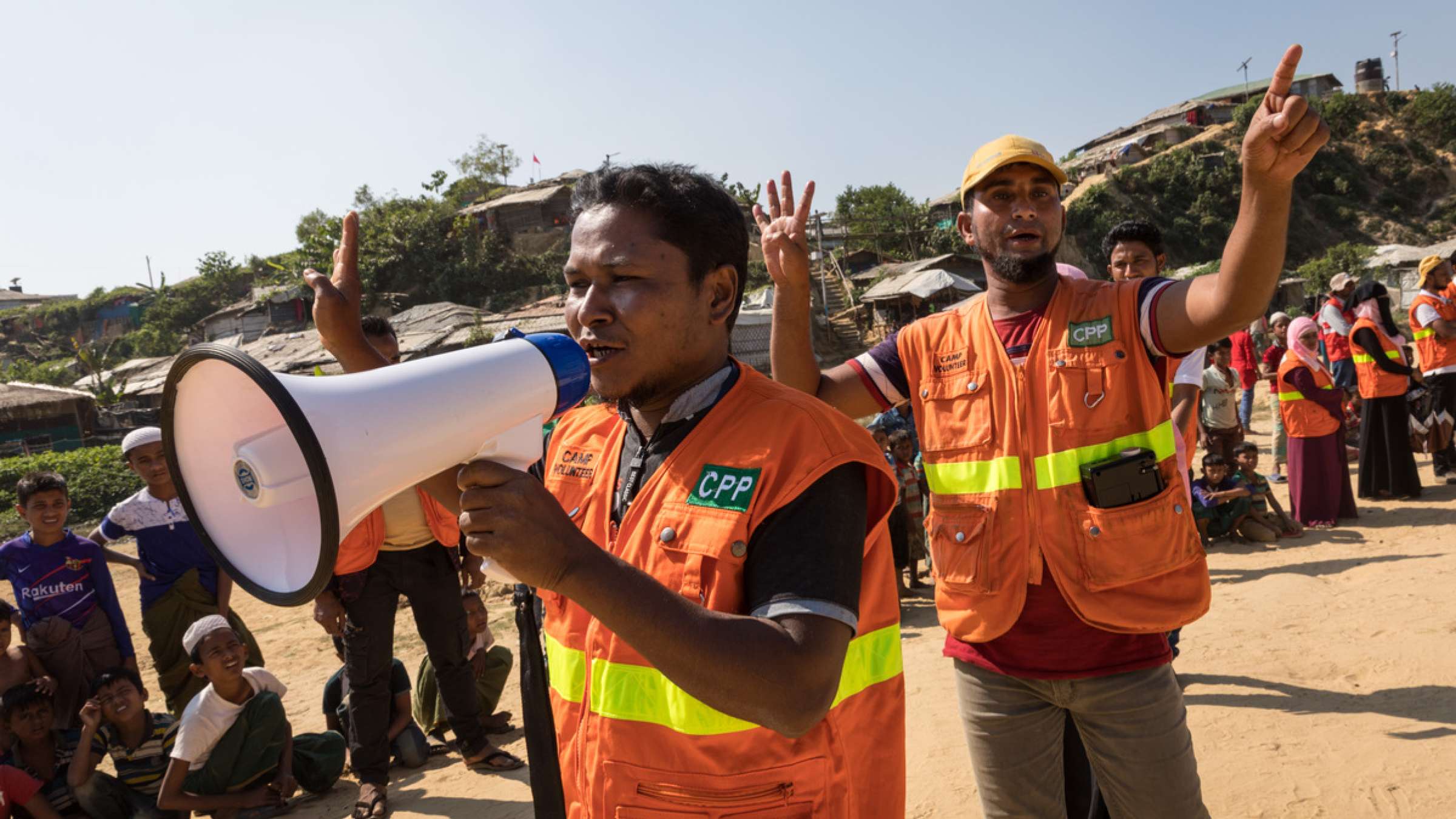 The cover decision, known as the Sharm el-Sheikh Implementation Plan, was adopted after prolonged negotiations. It reaffirms the commitment to limit global temperature rise to 1.5 degrees Celsius above pre-industrial levels. The cover decision also urges Parties to further integrate water into adaptation efforts, the first-time water has been referenced at a COP outcome document, emphasizing the critical role water plays in climate change adaptation.

Efforts to limit the temperature increase to 1.5 °C will require “rapid, deep and sustained reductions in global greenhouse gas emissions of 43 per cent by 2030 relative to the 2019 level.” Parties are invited “to consider further actions to reduce by 2030 non carbon dioxide greenhouse gas emissions, including methane.” WMO’s Greenhouse Gas Bulletin reported record high levels of greenhouse gases, including the biggest year-to-year jump in methane concentrations since measurements began.

“Decision-makers at COP27 recognized the importance of the best available science for effective climate action and policymaking, This is at the heart of WMO’s mandate,” said WMO Secretary-General Prof. Petteri Taalas.

“WMO is gratified that the COP27 outcomes included recognition of the need for a robust global climate observing system, for systematic observations and for universal access to early warnings. WMO will continue to provide cutting-edge science to support mitigation – including through a global greenhouse gas monitoring infrastructure – and adaptation – through better early warnings,” said Prof. Taalas.

Mr Guterres announced a USD 3.1 billion plan to ensure everyone on the planet is protected by early warning systems within the next five years.

This is being spearheaded by WMO and partners. In order to achieve this, it is imperative to close gaps in the climate observing system, including through support provided by the Systematic Observations Financing Facility. This was recognized in the Sharm el Sheikh Implementation Plan.

The plan included a section devoted to “Early warning and systematic observation:”

Negotiators also adopted a text recognizing the vital importance of “robust Earth observation systems,” and “noting the important role of the Global Climate Observing System in meeting the need for climate observation and climate service.”

The text approved by the Subsidiary Body for Scientific and Technological Advice (SBSTA) emphasizes the need to address systematic observation gaps, particularly in developing countries and for ocean, mountain, desert and polar regions and the cryosphere in order to improve understanding of climate change, climate-related risks and tipping points, and adaptation limits and to ensure enhanced delivery of climate services and early warning systems.

The past eight years have been the warmest on record, said the WMO report – a fact repeated by UN Secretary-General António Guterres and numerous delegates, including US President Joe Biden.

“This outcome moves us forward,” said Simon Stiell, UN Climate Change Executive Secretary. “We have a series of milestones ahead. Every single milestone matters and builds momentum,” said Stiell.

COP27 President Sameh Shoukry said: “The work that we’ve managed to do here in the past two weeks, and the results we have together achieved, are a testament to our collective will, as a community of nations, to voice a clear message that rings loudly today, here in this room and around the world: that multilateral diplomacy still works despite the difficulties and challenges of our times, the divergence of views, level of ambition or apprehension, we remain committed to the fight against climate change…. we rose to the occasion, upheld our responsibilities and undertook the important decisive political decisions that millions around the world expect from us.”