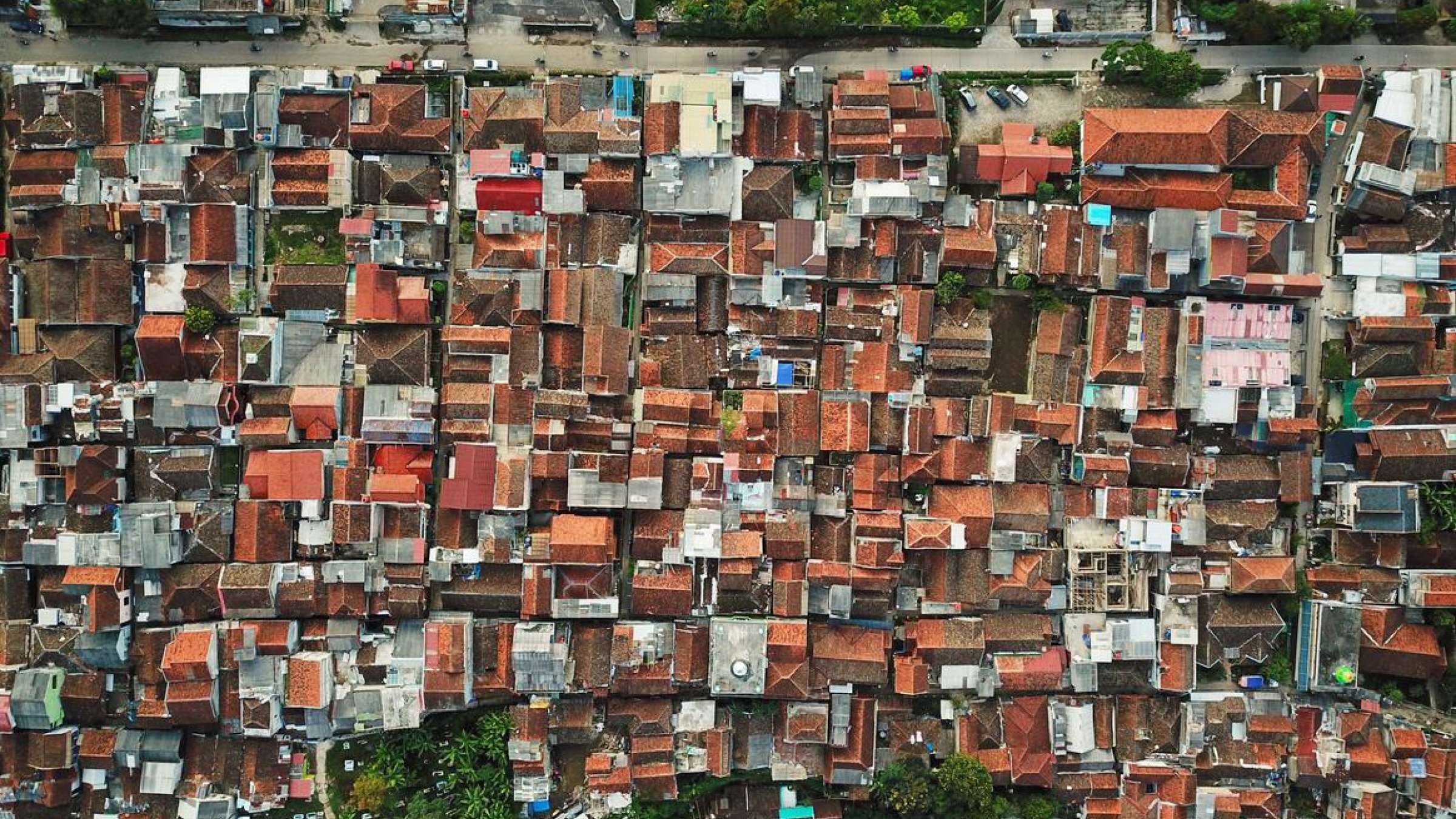 Bangladesh is a tropical warm and humid country. Dhaka, the capital city, has approximately 16–18 million people, of whom about 40 percent live in low-income communities or slums. After becoming one of the finalists in the Million Cool Roofs challenge in 2019, the Bangladesh team from the James P Grant School of Public Health (JPGSPH) and the Department of Architecture of BRAC University embarked on the work for deployment of cool roofs, a simple and sustainable cooling solution appropriate for houses in the slums and garment factories where the majority of the workers are female.

The team selected two garment factories and 105 buildings, including a day care centre and a school, in the Kerail slum on which to test the cool roofs, consisting of reflective paint. Implementation was initially challenging, and while the COVID-19 pandemic caused a delay, other issues also needed to be overcome. This included a lack of locally available paints that met reflectivity requirements, and the fact that some roofs were so thin that it was difficult to work on them and apply the paint, since roofs in Kerail are typically made from the least expensive and thinnest corrugated iron sheets.

In Indonesia, a team from the Universitas Pendidikan Indonesia is applying cool roofs to homes, religious institutions, schools and factories, and is securing important impacts for these communities. In low-cost housing in Jakarta, cool roofs were applied to dwellings with clay tile and asbestos roofs. A sampling of the data shows that on warm days, with temperatures of 34°C and higher, the cool roofs reduced the indoor air temperature relative to outdoors by 2°C on a clay tile roof and 2.9°C on an asbestos roof. This effect alone can make a huge difference during a heatwave and provide thermal comfort benefits, which can be further enhanced with other passive solutions or fans.

In an industrial building in Indonesia, a 5,200m² cool roof created a temperature reduction of 10.4°C for the 500 people working there as shift workers. With outdoor, noon-time temperatures of approximately 34°C at both measurement points, indoor air temperatures dropped to 30.4°C after the cool roof was applied compared to 40.8°C before it.

The impacts of the overall project are evident, not simply in terms of greater productivity for workers in an industrial building or people in low-cost housing. A survey of project beneficiaries indicated that 100 percent of the participants found the cool roof helpful or very helpful. Prior to the cool roof application, 94 percent of beneficiaries described temperatures as hot or very hot, while 100 percent indicated they were neutral, cool, or cold for them subsequently.

This case study was retrieved from the publication "Chilling prospects: tracking sustainable cooling for all 2021" that you can access below.