Climate predictions for Ireland by 2050 come with unprecedented detail 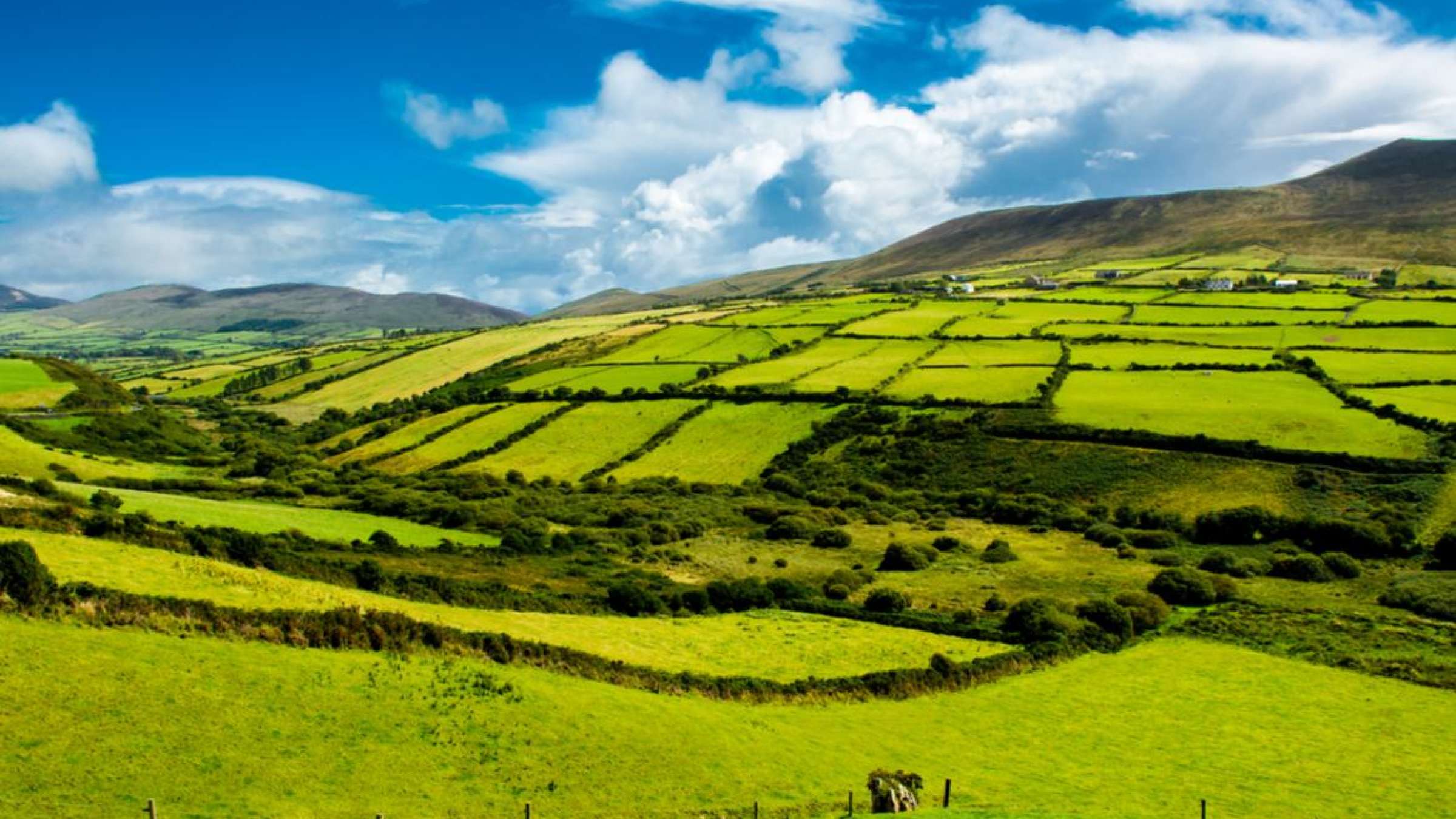 The likely consequences of climate disruption on Ireland have been evident for many years – with some studies suggesting that apart from increased extreme weather events and some elevation in temperature, the country might escape the colossal impacts set for other parts of the world.

The Irish Centre for High-End Computing (ICHEC) has, however, used a supercomputer to analyse vast amount of climate data, and its findings undermine that comfortable perspective.

– Temperatures are projected to increase by 1 to 1.6 degrees compared with a baseline period of 1981-2000, with the largest increases in the east;

– Warming will be enhanced “at the extremes” (ie on hot days and cold nights) with summer daytime and winter night-time temperatures projected to increase by up to 2.4 degrees;

– “The precipitation climate” will become more variable, with substantial projected increases in occurrence of both dry periods and heavy rain events;

– The length of the growing season is projected to increase by between 12 per cent and 16 per cent.