Climate change increases the risk of violence against women 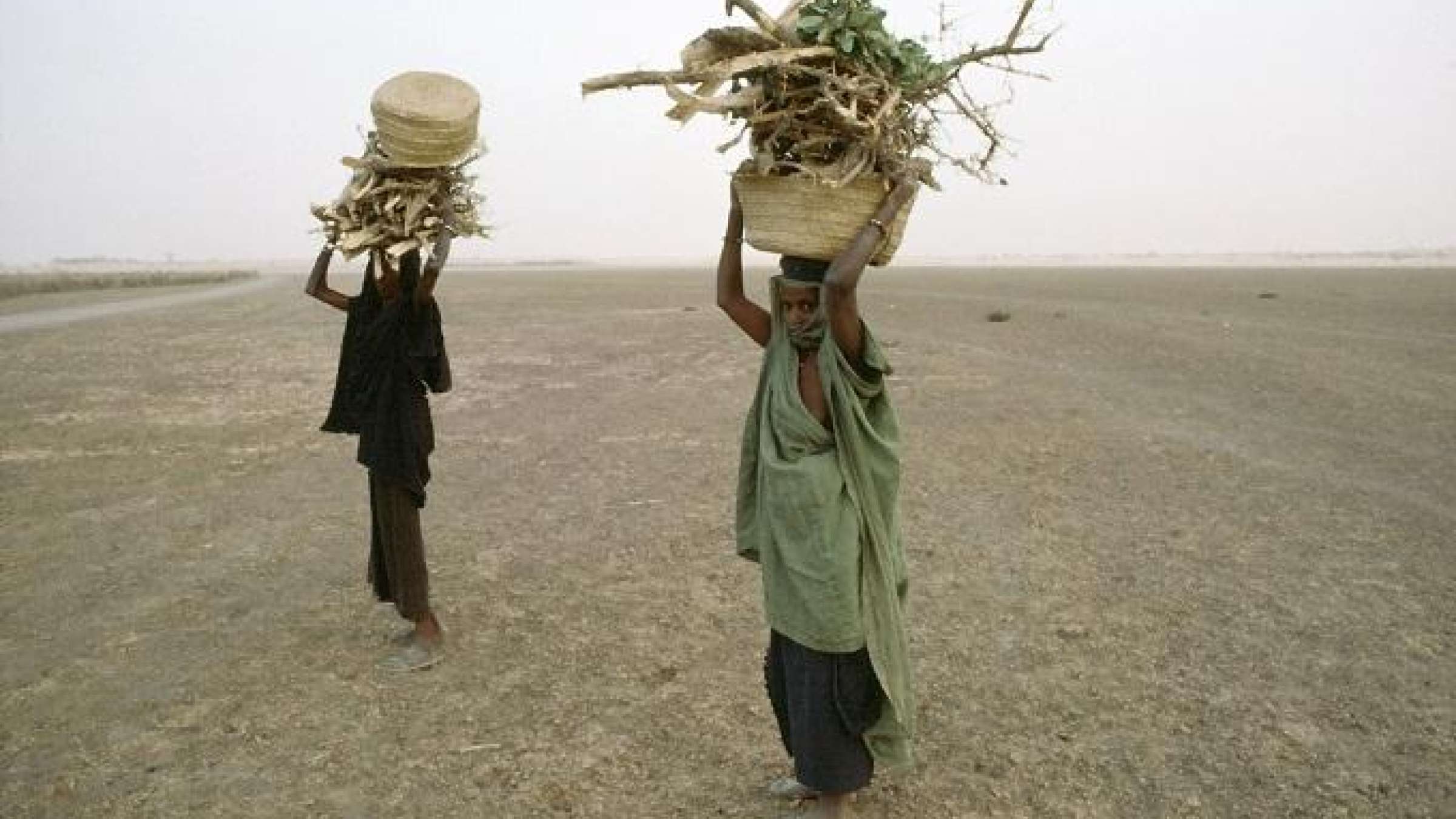 The International Day for the Elimination of Violence against Women, which is a mainstay of the UN calendar, has assumed a new dimension with the challenges presented by climate change.

With the UN Intergovernmental Panel on Climate Change report on Global Warming of 1.5ºC predicting an increase in natural disasters and the subsequent devastation in communities around the world, gender-based violence risks becoming an even bigger problem if it is not properly tackled.

Unfortunately, violence against women and girls is deep-rooted in our societies and the international observance serves as a symbol of resistance as well as a call to action to eliminate gendered physical, economic and psychological violence. The 2019 theme is ‘Orange the World: Generation Equality Stands Against Rape.’

Climate change is recognized as a serious aggravator of gender-based violence.  Around the world, climate change-induced crises have also been shown to worsen domestic violence, whether in relation to sexual and reproductive health or  discrimination against indigenous communities.

Violence against women is not limited to developing countries. Research conducted into natural disasters, such as bushfires and droughts, in one developed country found that they have increased the risk of domestic violence in rural regions. One of the reasons for this is the social and psychological pressure arising from  loss of income resulting      from the growing impact of climate change on the agricultural sector.

It is also an issue that goes beyond domestic gender-based violence.  A report by CARE found that “in most disasters, women and girls are worst affected”. The report highlights that one out of five women who are refugees or who have been displaced because of a natural disaster has experienced sexual violence.

Climate action is therefore an essential component in the ongoing fight to eliminate violence against women and girls. The world also needs greater involvement of women in climate action, for example by putting an emphasis on gender mainstreaming in the policymaking process.

Tackling the issue of violence against women and girls is an important step towards achieving the core objective of the Sustainable Development Goals (SDGs), which is to leave no one behind. This aligns with the need for gender equality and gender mainstreaming.

UN Climate Change continues to be a driving force in supporting gender equality in its process, through the Gender Action Plan (GAP) and the Lima work programme on gender (LWGP). The GAP and the LWGP are both set to be reviewed this year at the upcoming UN Climate Change Conference COP25 in Madrid.