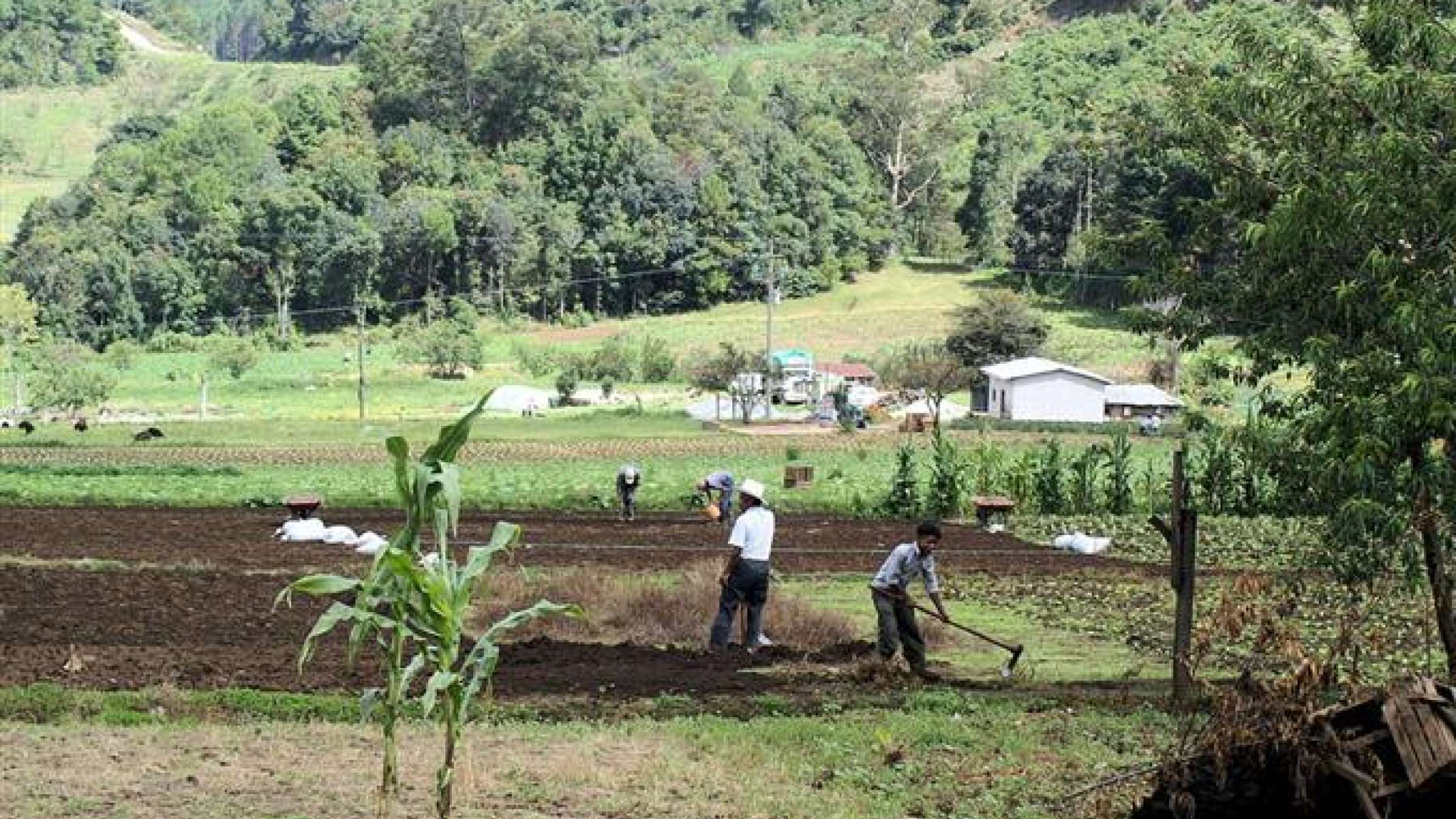 This is the main finding of an online survey of 105 public officials — from project officers to ministers — conducted by researchers from the NGO Conservation International (CI) and The Tropical Agricultural Research and Higher Education Centre (CATIE) researchers.

The results have been published in a special issue of Climate Change journal (March), together with other eight papers about small farmers and climate change in Central America.

“We wanted to understand why there have been so few advances in developing policies and programmes to assist small farmers adapting to climatic changes, even though it is such an urgent topic”, co-author Celia Harvey tells SciDev.Net.

According to the study, creating maps is a good starting point for organisations and scientists to improve communication, and incorporate their science findings into more concrete policy recommendations.

This is because authorities need to know which communities will be affected by climatic variability, for example, or which areas are the most vulnerable to flooding, droughts or landslides. The information is usually there, but only in technical formats, which never reach the offices of deputy ministers or programme heads.

“If we want our science to be relevant, we have to show our findings in a concise manner and carefully articulate all the implications of our research”, adds Harvey, who is vice chair of global climate and ecosystem services at CI.

To be sure that information about these concerns does exist, the authors searched the literature and found 128 documents, ranging from technical reports to academic papers. However, only five were written as policy briefs; and just 22 had been written or co-written by governmental entities.

In light of these results, Harvey says “it is fundamental to include decision-makers when we define research objectives”.

Johan Perret, soils management and precision agriculture specialist from EARTH University in Costa Rica, agrees and advocates for including farmers and authorities at the design stage of research projects.

“By sharing information from the beginning, the producer themselves share their experience and become developers”, Perret says.

Another way to deal with this information gap is for states to invest in the climate science that can inform policy, he concludes.

Shared under a Creative Commons Attribution License (CC BY 2.0 UK).