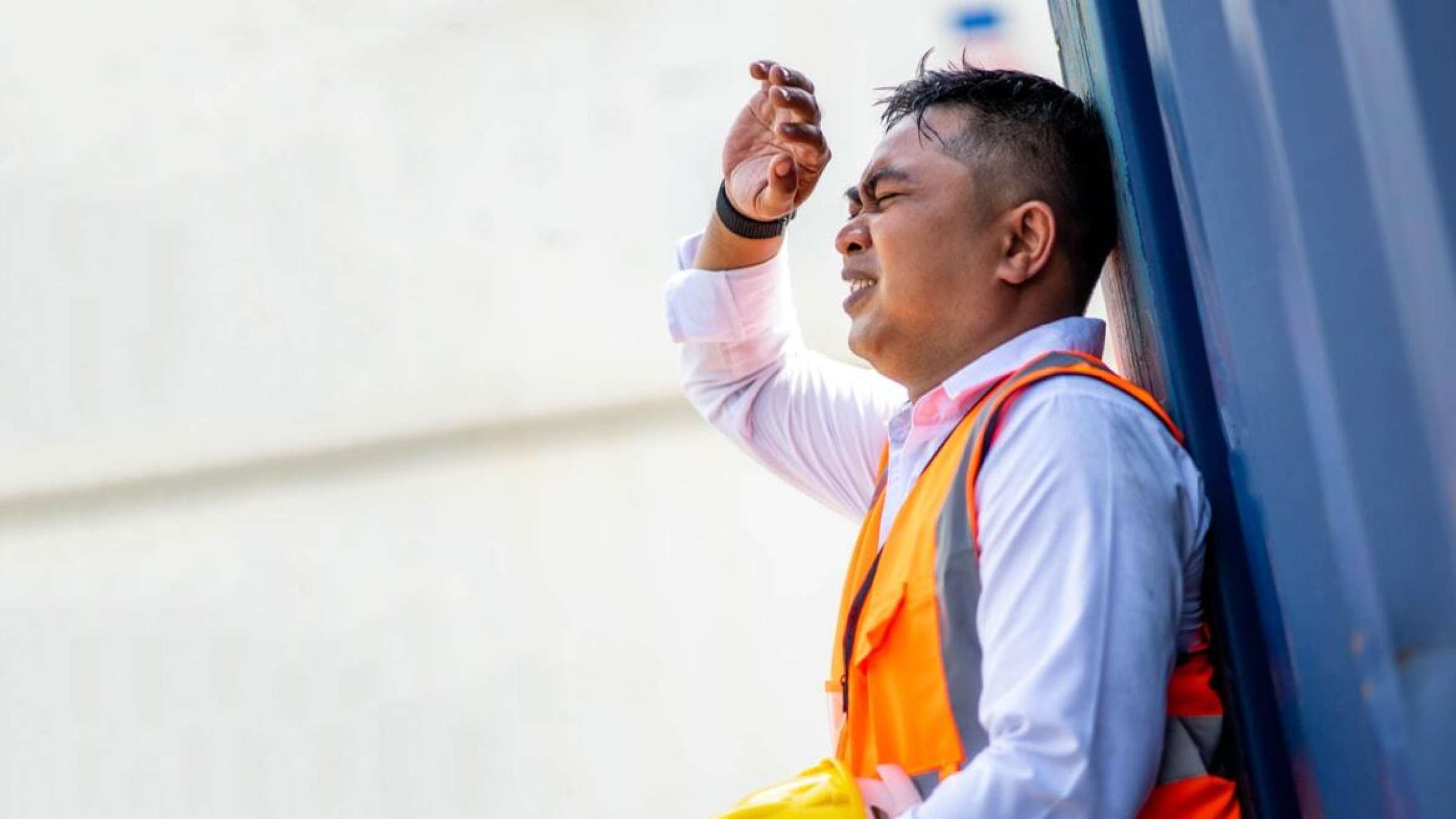 When record-breaking heatwaves cause train tracks to bend, airport runways to buckle, and roads to melt, as happened in the United Kingdom last month, it is likely that business performance will suffer.

The problem is not going away, either. Businesses will need to better manage extreme heat risk. But are investors sufficiently informed on the economic toll caused by the increasing frequency of extreme weather?

It is becoming clearer that extreme heat can have devastating and costly effects. People are dying, energy grids are struggling to cope, transport is disrupted, and severe drought is straining agriculture and water reserves.

While the frequency of these events is increasing, more worrisome is that heat intensity is also increasing. Clearly, businesses are not immune to the need to adapt, though their silence might make you think otherwise.

Keeping cool, transporting goods, and scheduling flights as runways melted were just some of the challenges people and businesses have faced during the current European summer.

As it became apparent that our workplaces and infrastructure might not be able to cope with extreme heat, we also saw unions call for workers to stay home. But could workers take the day off? The UK’s Health and Safety Executive stated:

There is no maximum temperature for workplaces, but all workers are entitled to an environment where risks to their health and safety are properly controlled.

Are these rules sufficient in this new normal? Some EU countries already have upper limits, but many do not. The Washington Post reported US federal action might be coming due to concerns over extreme heat for workers. Mitigation of these factors will no doubt be costly.

While media reports highlight the toll on workers and businesses, there is little empirical evidence on the financial hit to business. Here is where our research comes into play: how much of an impact does extreme heat have on business profitability?

We focused on the European Union and the UK because the region has a diversity of climate and weather extremes. They are a major economic force, with strong policies on decarbonising their economies, but also rely on coal, gas, and oil for many sectors.

When it’s hot, these countries are forced to burn more fossil fuel to cool overheated populations, contrary to the need and desire to do the opposite.

With detailed records on heat events at a local level, we connected weather data to a large sample of private and public companies in the EU and the UK. We focused on two critical aspects of a firm’s financial performance around a heat spell (at least three consecutive days of excessive heat): the effect on profit margin and the impact on sales. We also examined firms’ stock performance.

We found that businesses do suffer financially, and the effects are wide ranging.

For the average business in our sample, these impacts translate into an annualised loss of sales of about 0.63% and a profit margin decrease of approximately 0.16% for a one degree increase in temperature above a critical level of about 25C.

Aggregated for all firms in our sample, UK and EU businesses lose almost US$614 million (NZ$975 million) in annual sales for every additional degree of excessive temperature.

Impact bigger than the data shows

We also found the intensity of a heat wave is more important than its duration.

This financial effect might sound small, but remember, this is an average effect across the EU and the UK. The localised effect is much larger for some firms, especially those in more southern latitudes.

The stock market response to extreme heat is also muted, perhaps for the same reason. We find stock prices on average dropped by about 22 basis points in response to a heat spell.

These average annualised effects include businesses’ efforts to recoup lost sales during heat spells. They also include businesses in certain sectors and regions that appear to benefit from critically high heat spell temperatures, such as power companies and firms in northern European countries.

While we show a systematic and robust result, our evidence probably further underestimates the total effects of heat waves. That’s because businesses disclose very little about those effects due to lax disclosure rules and stock exchange regulations relating to extreme weather.

Without a doubt, better disclosure will help untangle these effects.

Ideally, financial data needs to be segmented by climate risk and extreme heat dimensions so investors are better able to price the risk. Regulators need to pay attention here. Investors must be able to price material risk from extreme weather.

A good example is New Zealand, which is about to mandate climate risk disclosures with reporting periods starting in 2023. Such mandates recognise that poor disclosure of climate risk is endemic, and we don’t have the luxury of time.

For those businesses negatively affected, disclosing the number and cost of lost hours and the location of the damage would be helpful. However, it is not yet clear if climate disclosure standards effectively capture these risks, as companies have significant discretion about what to disclose.

It is not necessarily all about cost – some sectors might even benefit. While power companies, for example, might report increased sales from increased energy consumption, they are also constrained by the grid and the increased cost of production.

And our evidence suggests there is little overall benefit to the energy sector. This doesn’t rule out some windfall profits, so we need to understand more about both the positive and negative effects on each industry.

Finally, this July saw temperatures in the United Kingdom soar to 20C above normal. Can businesses cope? Next time you feel the heat, pause to ask if this is also hitting the bottom line of your workplace or investment portfolio.