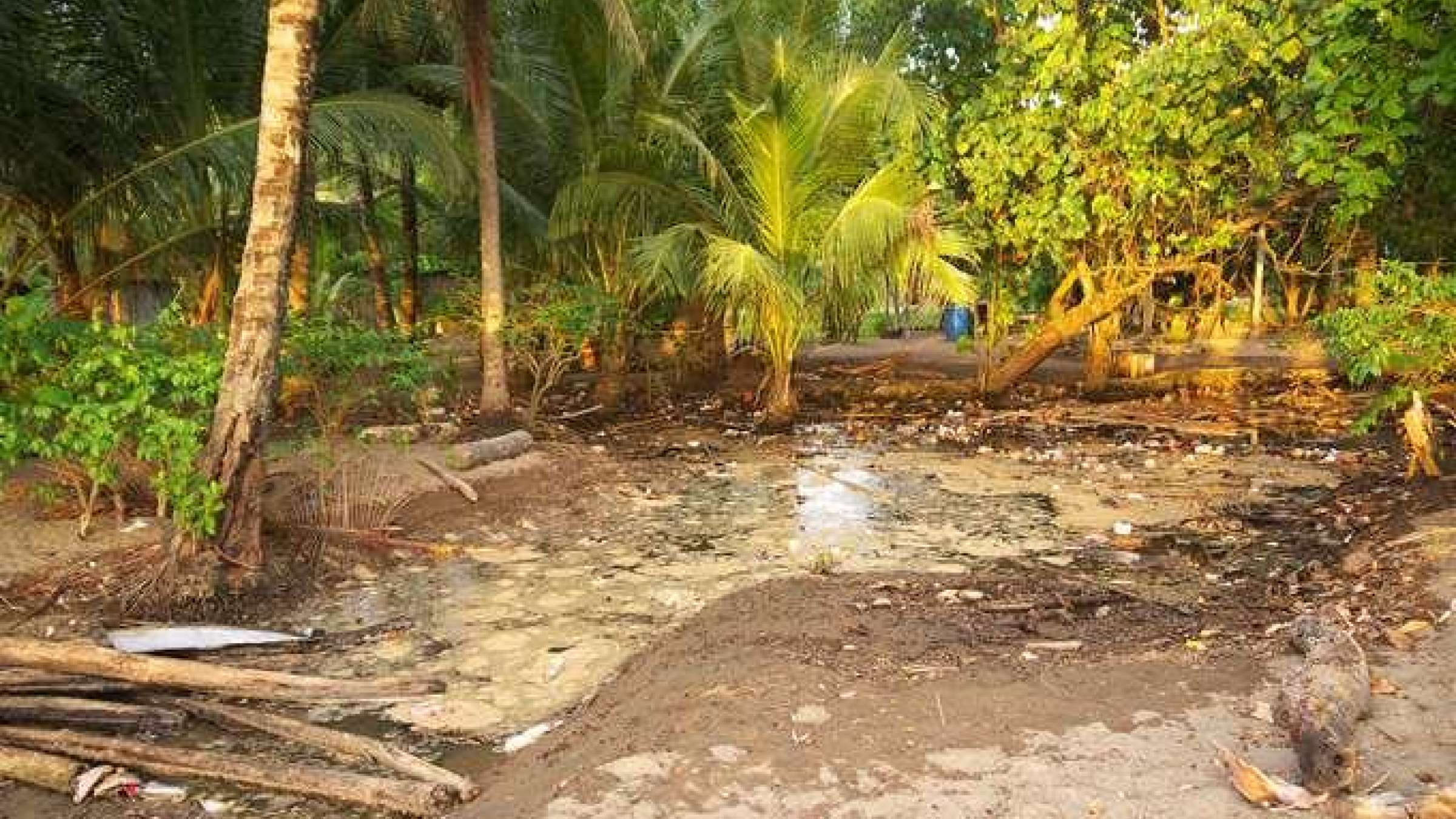 A new Report entitled “Assessment of the Early Warning Systems for inland and coastal flooding in Papua New Guinea” was presented by the Climate Change Development Authority (CCDA) and the United Nations Development Programme (UNDP).

Papua New Guinea, being close to the equator, falls within the moist tropical rainforest zone with high to very high rainfall. The country is prone to various natural disasters such as inland and coastal flooding besides earthquakes, volcano and several others. The country is ranked 54th among countries most exposed to multiple hazards according to the World Bank’s Natural Disaster Hotspot study.

These natural disasters affect various sectors such as community livelihoods, infrastructure and agriculture and although these events cannot be prevented, advance warning and pre-planning can often reduce the impact from flooding.

The study showed that there no flood monitoring and warning systems in place in Papua New Guinea. Although local communities possess knowledge on flooding and indigenous adaptation and response methods, the flood warnings are not disseminated in any way and there are no proactive measures taken to improve flood risk knowledge.

The Report concludes that there is an urgent need for institutional strengthening of the organisations involved. This includes capacity building, harmonizing of mandates, and ensuring sufficient budget for the organisations to fulfil their roles and responsibilities related to flood early-warning systems.

The Report provides a roadmap for an effective community-based flood early-warning system. Some of the recommendations include:

Further actions will be undertaken in frames of a wider “Enhancing Adaptive Capacity of Communities to Climate Change – related Floods in the North Coast and islands Region PNG” program, implemented by UNDP and CCDA, with funds from Adaptation Fund. The four-year program aims at implementing measures at the community level to cope with the floods as well as building institutional and policy capacities that promote efficient and cost-effective adaptation to coastal and inland flood-related risk.