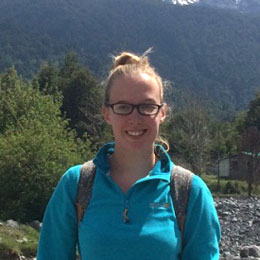 Danielle Charlton is a PhD student based at UCL hazard centre, University College London. Her thesis focuses on creating volcanic hazard maps to improve disaster preparedness at Campi Flegrei volcano, Southern Italy. She also works on how GIS, graphic design, hazard science, and technology can be brought together to adapt to online and social media.

When was the last time you used a map? To locate somewhere on campus, in an airport, or perhaps during fieldwork? Maps are something we often take for granted. While it can be frustrating, we may not even notice when maps do not communicate their message effectively. For most of us, this might be inconvenient at worst. However, when maps are used to convey the danger from natural hazards, their content and design is crucial to the many people living in harm’s way.

To reduce risk near a volcano, only a single type of hazard map is usually produced. These maps are generally created in isolation without input from the intended audience. In addition, the design of the map is often overlooked and is not considered as much as the data presented. My research explores how to improve both map design and audience involvement to make hazard maps more effective. 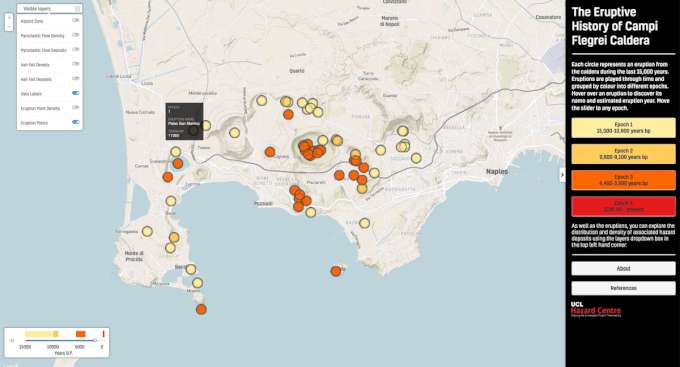 My PhD focuses on hazard communication at the volcanic Caldera of Campi Flegrei in Southern Italy, one of the most dangerous volcanoes in the world. The range of hazards and the large resident population allow me to investigate different aspects of hazard communication with maps. As part of my investigations, I identified several topics thought to be useful to the diverse range of audiences in this area. These included: examining the underlying scientific assumptions within hazard maps, investigating the needs and preferences of map users, developing hazard scenarios, and creating new interactive web maps. Recommendations for hazard maps were derived from this work, which I hope will be investigated further and used within hazard management strategies. The four main recommendations are described below. 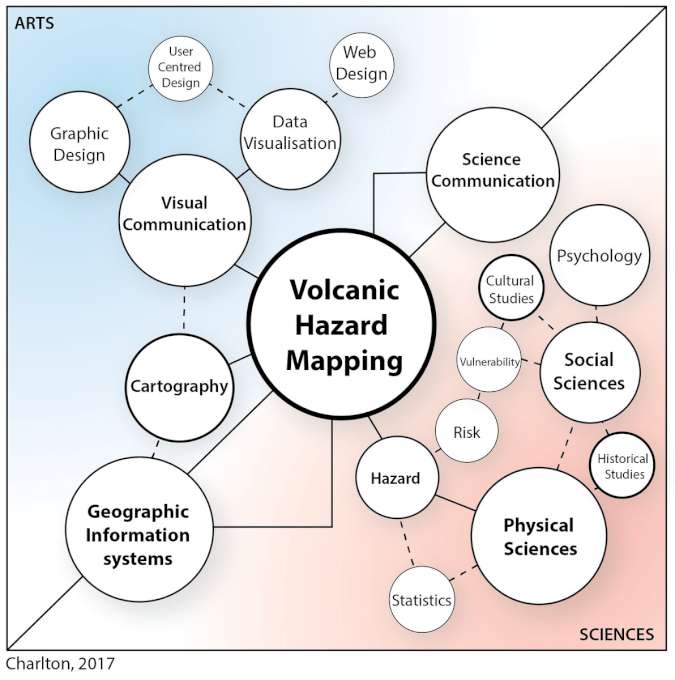 No matter how good hazard maps are, there is no guarantee that people follow recommendations or react as expected in an emergency. However, following these recommendations can help develop maps that are more usable, useful and used by many more within volcanic regions