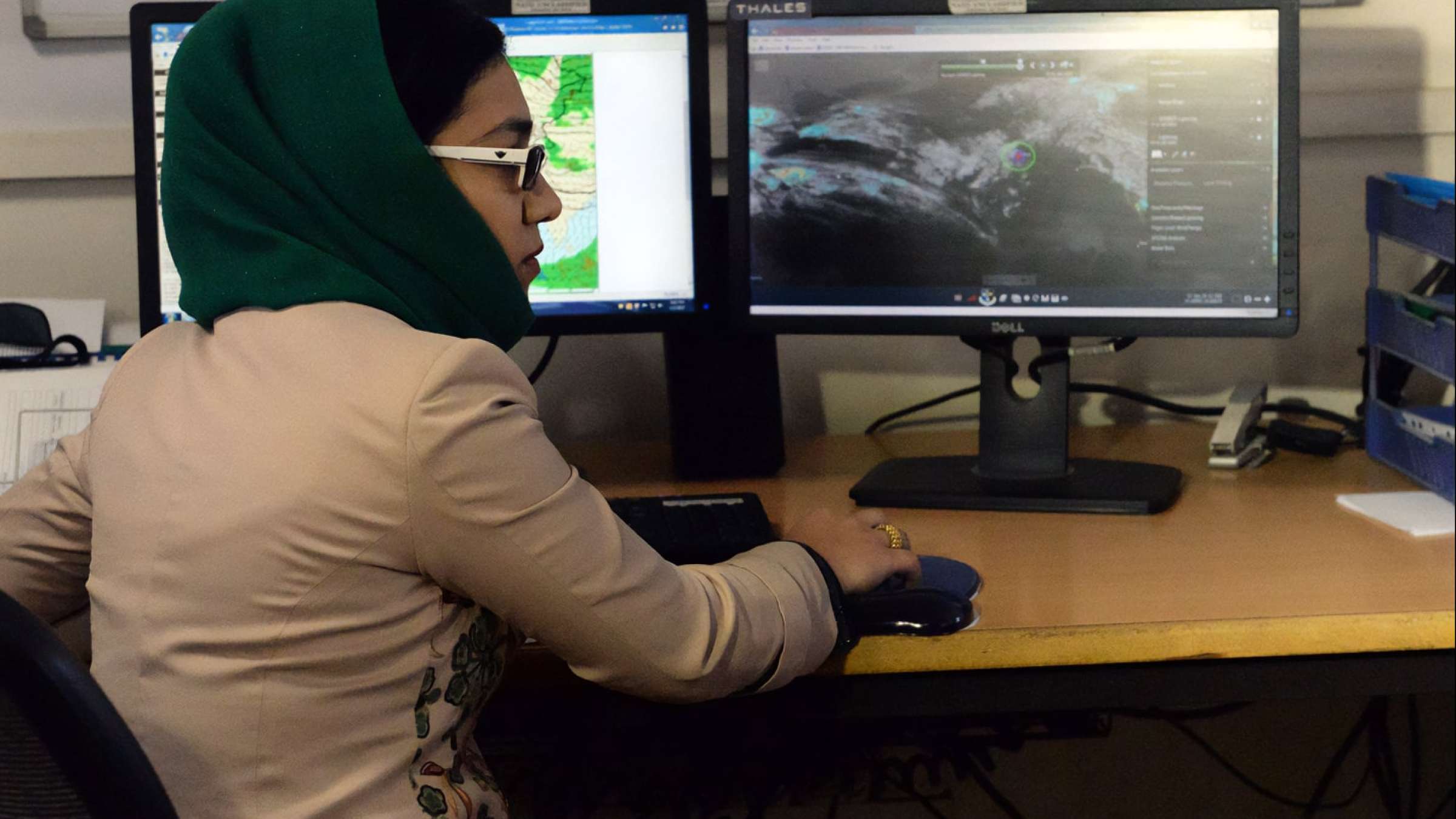 Increasing calls to scale up early action, based on early warnings, signal a paradigm shift towards a new era of proactive humanitarian action.

With advances in science and technology, we now have a much better idea of when and where a climate-related disaster (like a flood or cyclone) is likely to happen, and what its impact could be. With such information and awareness, we are able to plan and take action before impacts are felt by those most at risk. This approach, which we call anticipatory action, is defined by three pillars:

Within the Red Cross Movement, these three pillars are reflected in an Early Action Protocol (EAP), a formal document that shows the defined triggers and where early actions will be implemented, and clarifies the roles and responsibilities of various stakeholders.

How are triggers developed?

The development of a trigger mechanism relies on a detailed risk analysis of relevant hazards, including impact assessments of past disaster events and analysis of exposure and vulnerability indicators. A trigger mechanism is developed according to an impact-based forecasting (IBF) approach [1] that determines where the impact of an extreme weather event is anticipated to be most severe, and then helps define priority areas for action. While the process may vary between organisations and contexts, the following steps help illustrate the process of developing a trigger mechanism:

The Anticipation Hub, which brings together academic and practitioner expertise on anticipatory action from around the globe, has developed a trigger database as a point of comparison and inspiration for established practitioners and newcomers alike. This database collects information on existing trigger mechanisms: forecast sources, lead times, risk indicators, stop mechanisms, and return periods. The trigger database is designed to complement the Hub’s other two databases - the evidence database, which presents the results of anticipatory action projects, and the early action database, which describes the types of advance actions that have been included in projects.

Identifying and setting up triggers is a technical task, requiring cooperation among key actors and institutions, and expert resources. As anticipatory action gains steam, the Anticipation Hub will continue to contribute to the shift in the humanitarian model by providing and collecting evidence of early action in practice, which is why the continued support of the database is helpful to the development of future trigger mechanisms. We invite all involved in anticipatory action projects to learn from the experiences of others, and to contribute by adding your own experiences.

[1]  Impact-based forecasting (IBF) looks beyond what future weather events will be, to provide information on at what they will do, representing a move from analysis based on observations to one based on impacts. IBF allows decision-makers to determine where and when the early actions should take place and who and what is most likely to be impacted based on evidence rather than subjective information. This can also help communities understand what is going to happen and what precautionary and preparedness measures they should take.

Irene Amuron is the Program Manager for Anticipatory Action at the Red Cross Red Crescent Climate Centre, and the co-ordinator of the Anticipation Hub’s Trigger Database.

Joanna Smith is a researcher at the Red Cross Red Crescent Climate Centre and a specialist in international humanitarian action.